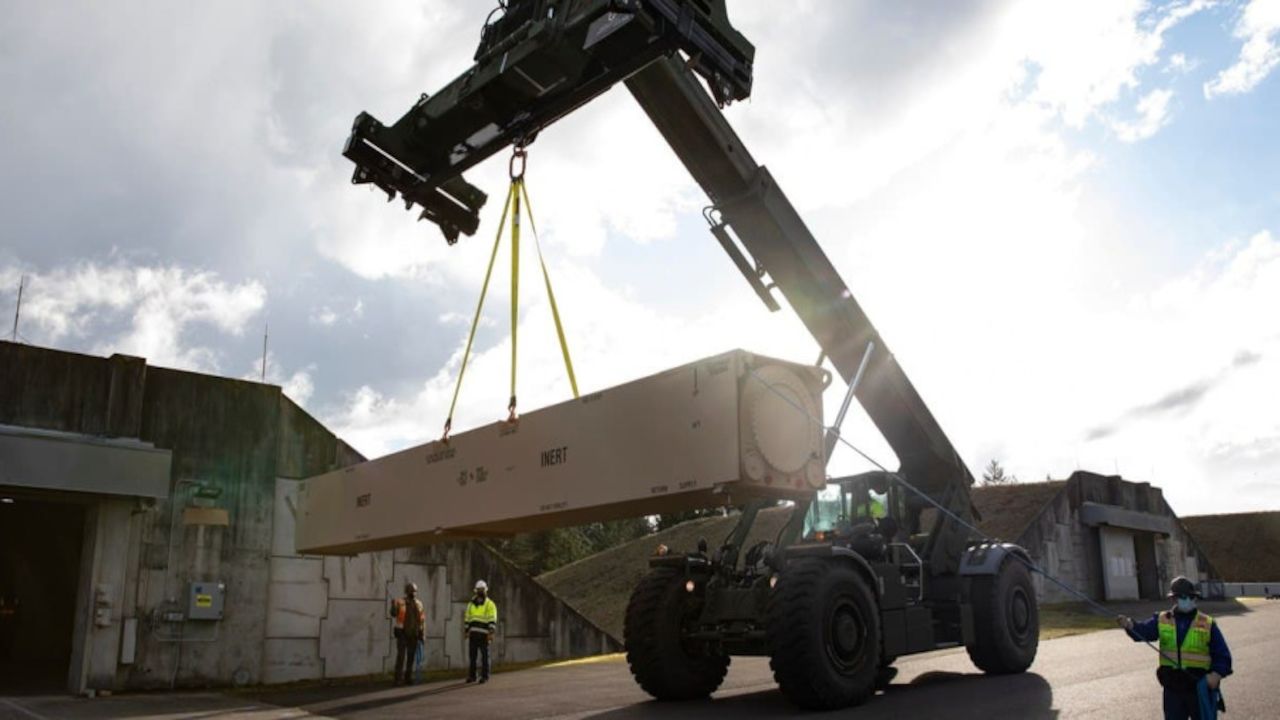 In this live fire ground test of the first stage solid rocket motor, the motor fired for the full trial duration and met performance parameters and objectives within anticipated ranges.

“We’re pleased to celebrate this important event with the U.S. Navy, Army and Northrup Grumman. This outcome today is due to our shared effort and determination to see this test on the Conventional Prompt Strike program succeed,” said Steve Layne, Program Director of Conventional Strike Programs at Lockheed Martin. “This live fire event is a major milestone on the path to providing hypersonic strike capability to the U.S. Navy and U.S. Army warfighters.”

CPS is a hypersonic boost glide missile and weapon system that enables long range flight with high survivability against enemy defenses. CPS and LRHW share a common all up round that can be launched from surface ships, submarines, and land-based mobile launchers. The U.S. Department of Defense has made developing hypersonic strike systems a top mission priority and Lockheed Martin’s investment in hypersonic innovation dates back more than 30 years.