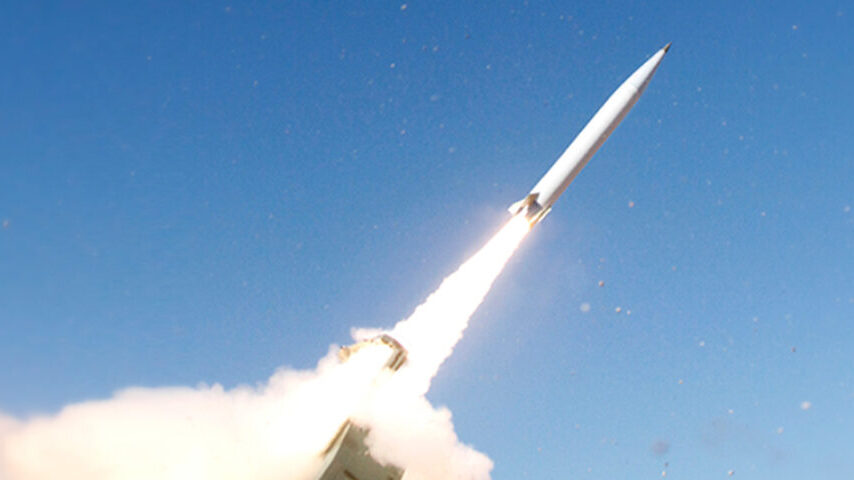 This is the second production contract received to date and follows a successful Manufacturing Readiness Assessment milestone visit with the Army – a critical step in the development program advancing PrSM closer to fielding.

Lockheed Martin is currently building PrSMs to fulfill the Army’s initial production contract and additional rounds that will be used in upcoming system qualification tests. EMD will result in a fully qualified system and is the last phase of the development program before a full-rate production decision will be made in 2025.

The next set of flight tests will begin in 2023. These tests follow a record-setting flight surpassing 499 km last year at Vandenberg Space Force Base in California.