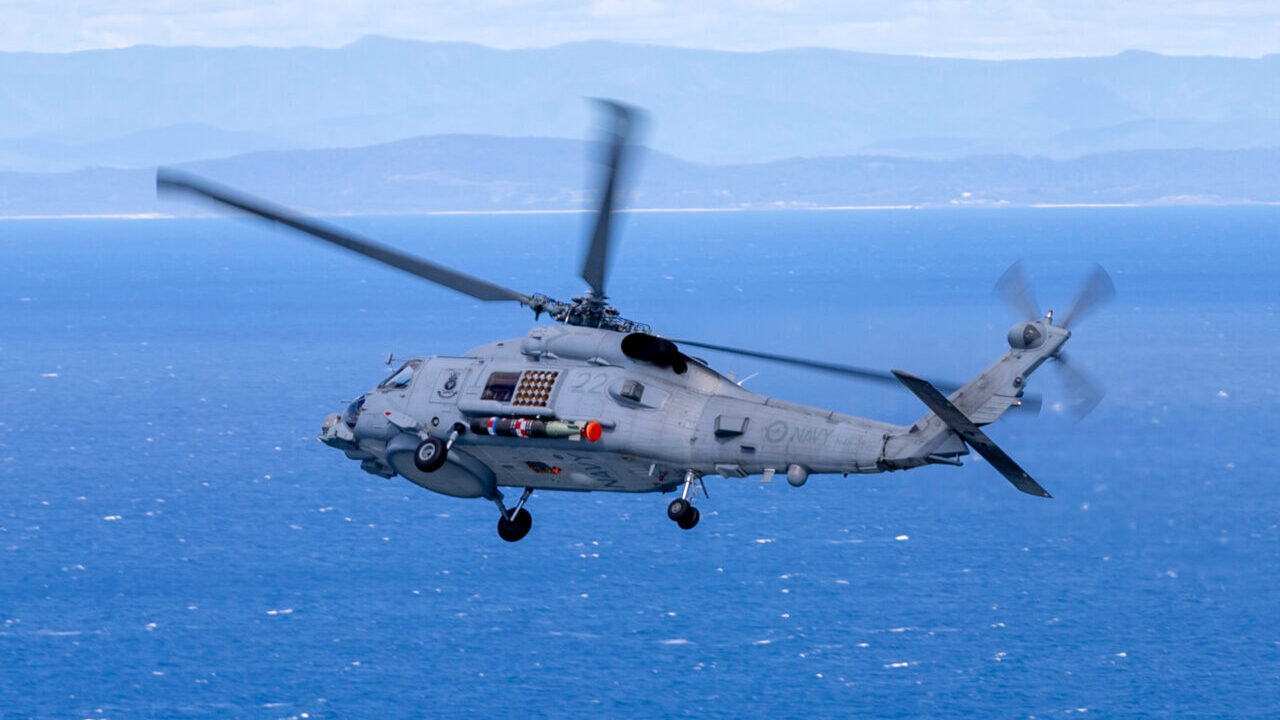 Procured via the U.S. Government’s Foreign Military Sales agreement, the new aircraft will add a third ‘Romeo’ squadron of unparalleled capability to the RAN’s Fleet Air Arm. Sikorsky is a Lockheed Martin company.

“The ‘Romeo’ Seahawk helicopter instills confidence in navies worldwide for its high operational availability in the harsh maritime environment, and for the fully integrated mission systems and sensors that quickly generate a complete picture of the surface and subsurface domains,” said Hamid Salim, vice president, Sikorsky Maritime & Mission Systems. “We thank the RAN for showing confidence in the broad mission flexibility of this proven multi-role helicopter. Ongoing and planned upgrades to the MH-60R through partnership with the U.S. Navy, RAN, other international partners and industry will ensure the aircraft’s reliability and mission effectiveness against emerging threats for decades to come.”

“Built upon a decade of partnership with the United States Navy and Lockheed Martin, the MH-60R ‘Romeo’ multi-mission helicopter provides the Royal Australian Navy with an unparalleled maritime aviation platform,” said Rear Adm. Peter Quinn, Head Navy Capability for the Royal Australian Navy. “The versatility of the MH-60R to conduct a wide range of missions combined with the world-class support provided by our partners, was a significant factor in the decision by the RAN to make an additional investment in MH-60R under the SEA 9100 Phase 1 program.”

“The additional 12 MH-60R SEAHAWK aircraft is a testament to the Royal Australian Navy’s commitment to providing their service men and women the right aircraft for their mission needs,” said Capt. Todd Evans, U.S. Navy H-60 multi-mission helicopters program manager. “This effort continues the long-standing partnership between the United States Navy and the Royal Australian Navy.”

The RAN was the first international navy to select the MH-60R helicopter, acquiring 24 aircraft from 2013 to 2016. The Fleet Air Arm’s 725 and 816 squadrons based at Nowra have accumulated more than 30,000 flight hours embarked on frigates, destroyers and supply ships. 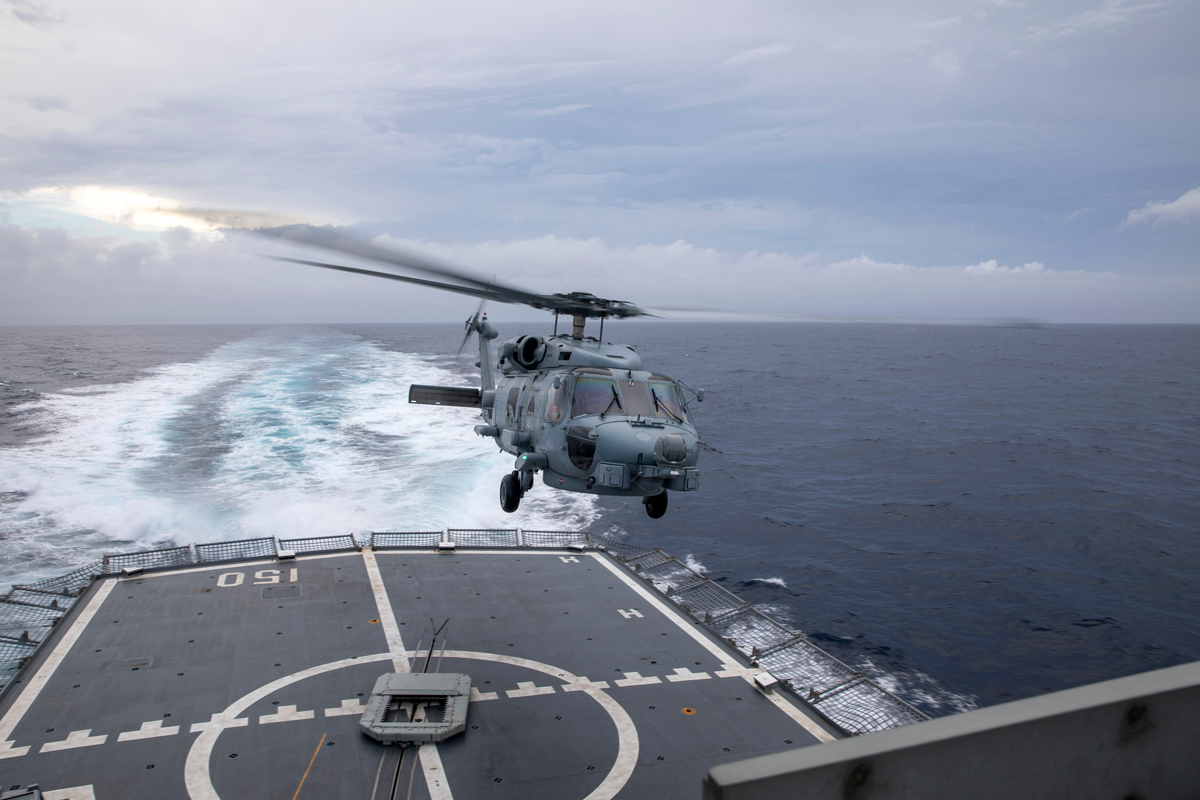