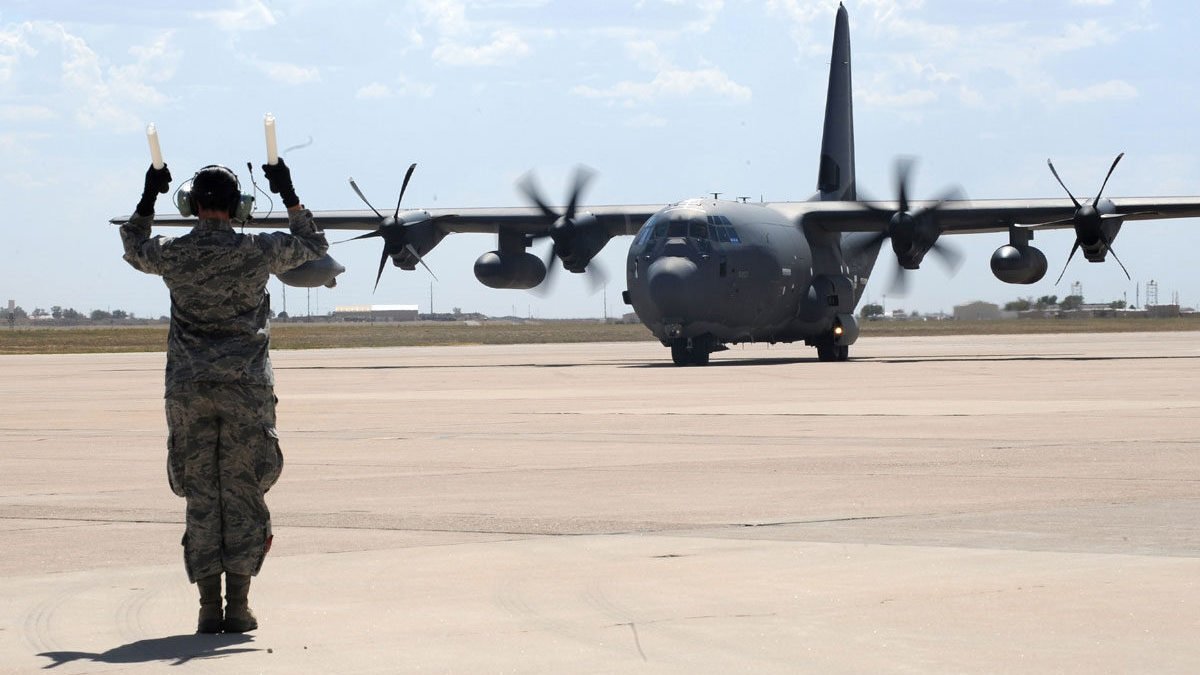 Lockheed Martin foresees more opportunities for the C-130J turboprop airlifter in the Indo-Pacific region, highlighting the efficiencies of the latest version over legacy variants as the key selling point.

Speaking during a briefing at the Singapore Airshow, the company’s vice president for global pursuits, Randy Howard, said the C-130J Super Hercules “represents, pound for pound, significant value for our customers.” He said the company continues to add capabilities to the platform through block upgrades and is still in strong demand, with the production line in Georgia working on an order backlog that would keep it open for several more years.

Some of that backlog comes from regional countries, with Indonesia and New Zealand having five aircraft on order each. They will add to the 495 C-130Js delivered globally over the past two decades.

There are also four other Indo-Pacific operators of the C-130J: the air forces of Australia, Bangladesh, India and South Korea.

Lockheed Martin revealed in November at the Dubai Air Show that the Royal Australian Air Force was considering buying a further 24 C-130Js and six KC-130J tankers.

The service has been a longstanding Hercules operator and one of the first to take delivery of C-130Js, having started operating the type in 1958 with C-130As before adopting the “E” and “H” variants and then taking delivery of 12 “J” types starting in 1999 — making for an unbroken 64-years-plus stretch of flying the aircraft.

Potential future customers in the region for the C-130J include Singapore and Thailand, who are both operating legacy C-130 models and have not refreshed their medium or heavy airlift capabilities in recent years.

Thailand has already expressed interest in replacing its C-130Hs, with a defense whitepaper in 2020 calling for a dozen new airlifters. The program would be split into three acquisition phases of four aircraft each between 2022 and 2029.

In contrast, Singapore does not appear to be in a hurry to operate its 10 upgraded, yet legacy C-130B and C-130H aircraft. The country decided to upgrade the fleet and received the first in 2010, despite the oldest C-130B being more than 60 years old.

Responding to media inquiries in the lead up to the Singapore Airshow, the chief of the Republic of Singapore Air Force, Maj. Gen. Kelvin Khong, said the service will “continue to operate it [the existing C-130 fleet] for as long as it is operationally and economically feasible, whilst continuing to keep a look out for new capabilities that can better meet our future needs.”

Nevertheless, Howard said, if the company is able to pitch the C-130J to Singapore, he would stress the newer model’s improved efficiency and mission effectiveness from the standpoint of operating costs.

“You can do more with less, and over the fullness of time, you will earn back your money for a more capable fleet,” he said.