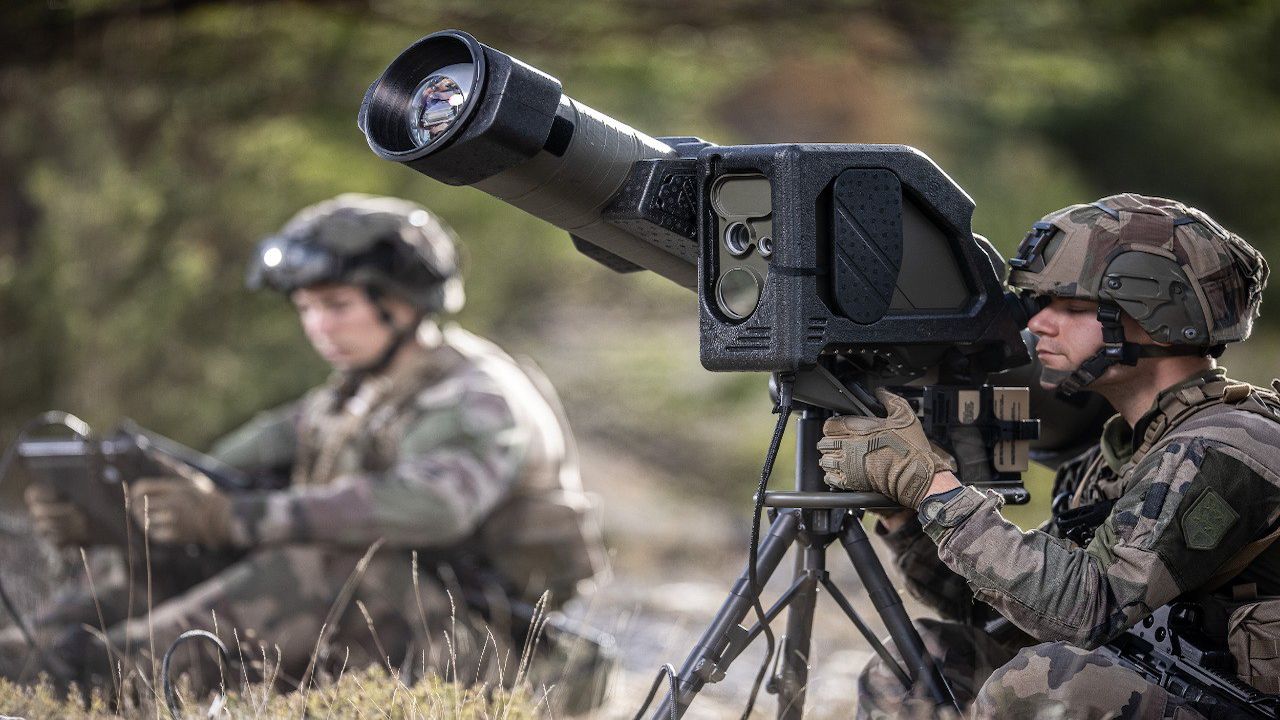 MBDA announced Thursday completed the delivery of a batch of MMP (Missile Moyenne Portée / medium range missile) to the French Service Interarmées des Munitions (SIMu) on 16 November 2021, which included the 1000th MMP. According to the Loi de Programmation Militaire, the delivery of 1,950 missiles is planned by 2025.

In use by the French armed forces since 2017, MMP has also been ordered by Belgium and Sweden. MMP is the latest generation anti-tank missile in service to have been successfully engaged in combat on several occasions.

With more than 100 tests and training firings under its belt, MMP is capable of dealing with all battlefield threats, in all types of environment: cold or hot extremes, urban, maritime and mountainous spaces. It can also be fired from confined spaces, an essential capability for combat in urban areas.

MMP offers both a “fire and forget” capability, allowing the operator to move to another position immediately after firing the missile, and a “man-in-the-loop” capability for engagements requiring a minimized risk of collateral damage. Using a dual-band visible/non-cooled infrared seeker, MMP can acquire both hot and cold targets and then track them completely autonomously. For engagements requiring continuous man-in-the-loop control, a fibre-optic link relays the seekers imaging back to the firing post.

With both the firing post and the missile being equipped with capabilities including location, orientation and digital communication, MMP is able to engage Beyond-Line-Of-Sight (BLOS) targets equally as well as those in direct line of sight, and, if required, under the permanent control of its operator or commander.

MMP is equipped with an unprecedented tandem military charge, versatile and capable of handling a wide target set, including field fortifications, armoured vehicles, or even combat tanks equipped with the most modern reactive armour.

In a dismounted version, MMP has a lightweight, easily man-portable, firing station. MMP can also be mounted onto various platforms such as light and armoured vehicles, and naval platforms. The modular architecture of the MMP weapon system enables its integration on different types of turrets such as IMPACT, or heavier ones such as the one equipped with the 40 CTA cannon.

All of these technical characteristics make MMP the most versatile latest generation land combat missile on the market.

The development of an air-to-ground version was launched by the Ministry of the Armed Forces at the end of 2020 with MHT (Missile Haut de Trame / top frame missile), a long range missile intended to equip the Tiger attack helicopters. It is also a candidate for arming the European MALE Eurodrone as well as for land vehicles.