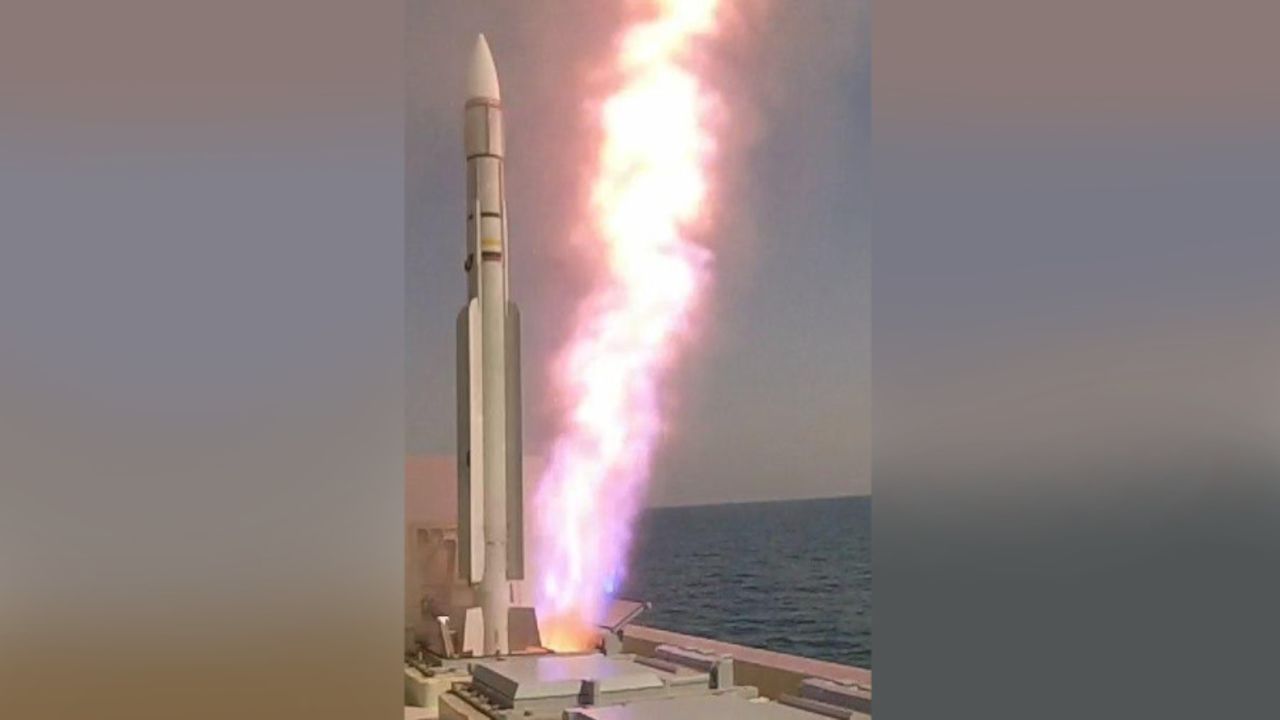 The VL MICA NG system is based on the integration into the existing VL MICA system of the MICA NG (New Generation) anti-air missile, which began development in 2018 primarily to equip France’s Rafale combat aircraft. The VL MICA system family – now adopted, in its naval or land-based versions, by 15 armed forces around the world – will consequently benefit from enhanced potential to counter future threats.

About the VL MICA NG system, MBDA CEO Eric Béranger declared: “After two years of development on the New Generation MICA missile, we have acquired a deep understanding of the performance of this brand new air-to-air missile which allows us, in full confidence, to market its integration into VL MICA ground-to-air or surface-to-air defence systems. The total compatibility between the two generations of missile will allow armed forces to combine them with their existing systems, thus maximizing their return on investments.”

The dimensions of the MICA NG munition remain unchanged, allowing it to be integrated into existing VL MICA launchers. The existing missile data link mechanisms are compatible with the increased kinematic performance of the missiles, enabling current VL MICA systems to be upgraded to VL MICA NG standard by simple software updates.

About the MICA NG missile

Based on an entirely new design, the MICA NG missile inherits the external dimensions and unique concept that has made the MICA anti-air missile such a success for a quarter of a century. This concept means MICA features either an infrared or a radio frequency seeker on the same common missile body, allowing the operator, at the moment of firing, to select the best option to respond to the tactics adopted by the adversary.

On the MICA NG, a new infrared seeker based on a matrix sensor will provide increased sensitivity, while a new radio frequency seeker with an active electronically scanned antenna (AESA) will allow for smart detection strategies. The lower volume of electronic components will enable the MICA NG to carry a larger load of propellant, significantly extending its range, and the new dual-pulse rocket motor will provide additional energy to the missile at the end of its flight, improving its manoeuvrability and its ability to intercept targets at long range. In surface-to-air mode, the MICA NG will be able to intercept targets over 40 km away. Finally, maintenance and ownership costs will be significantly reduced thanks to internal sensors that will monitor the status of the munition throughout its life cycle.

The MICA NG missile will be available in series production from 2026.