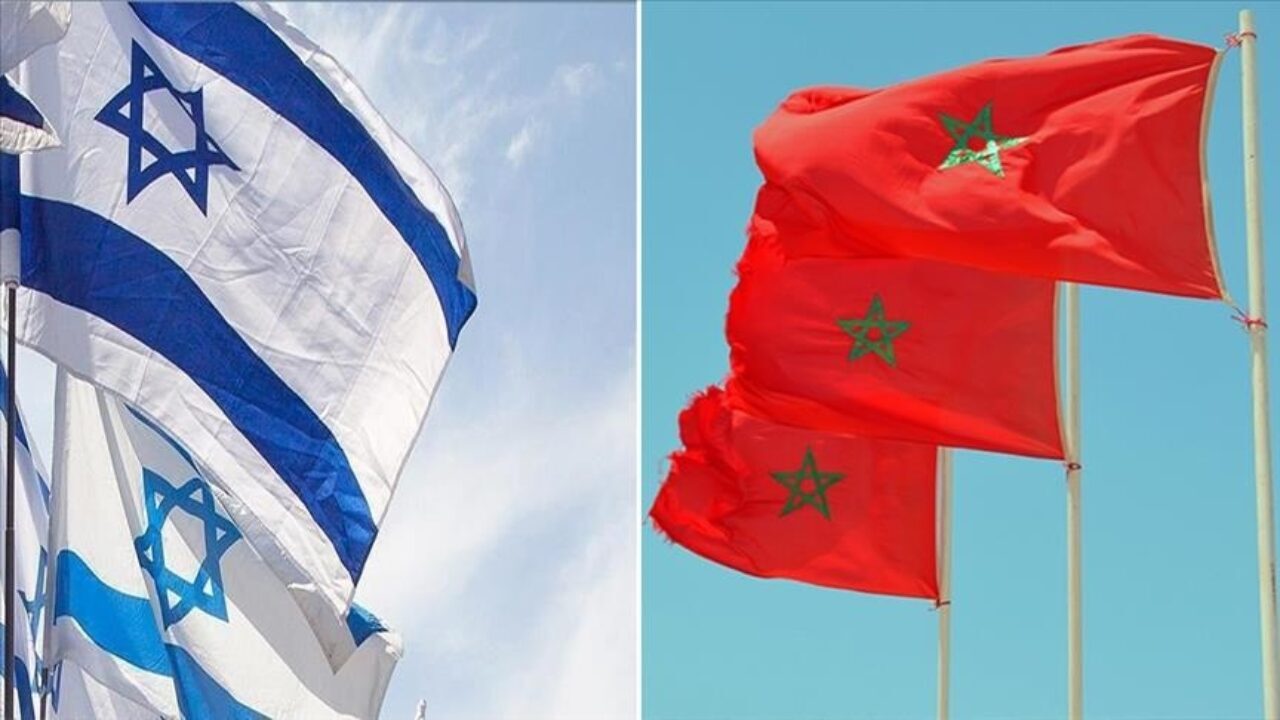 The Moroccan army on Monday confirmed participation in an international military conference in Israel this week.

A military statement said a delegation led by Inspector General of the Royal Armed Forces, Lt. Gen. Belkhir El-Farouk, is taking part in the conference in Tel Aviv on Sept. 12-15.

"Participation in this international conference aims to exchange knowledge and expertise between the participating armies,” the statement said.

"It will lay the foundations for solid cooperation in the field of multi-dimensional defense and military renewal," it added.

Last week, the Israeli army said dozens of army leaders would take part in the conference, including Arab countries.

In 2020, Israel and Morocco announced the resumption of bilateral diplomatic relations, after their suspension in 2000.