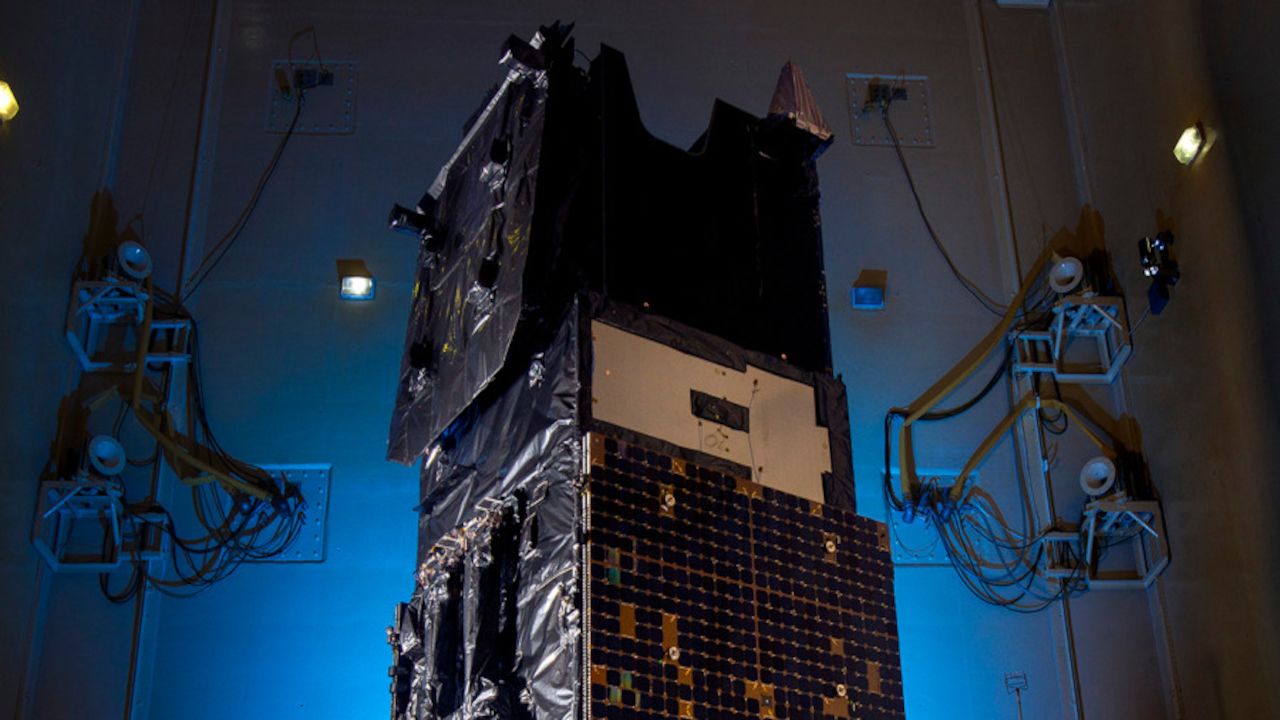 Built in a record time and at no additional cost to the government for the upgrade, SBIRS GEO-5 is the first military space satellite built on the company’s modernized, modular LM 2100™ combat bus. SBIRS GEO-6, launching in 2022, is also being built on the new bus designed for speed and resilience.

“Completing the production of a complex missile-warning satellite during the challenging COVID environment is a huge accomplishment and is a testament to Lockheed Martin’s professionalism and dedication to the security of our Nation,” said Capt. Alec Cook, Space and Missile Systems Center’s SBIRS GEO-5/6 Assembly, Test, and Launch Operations lead.

LM 2100 Bus: Focuses on Speed and Resiliency
The LM 2100 bus is the result of a Lockheed Martin internally-funded, multi-year modernization initiative. It is designed to provide greater resiliency and cyber-hardening; enhanced spacecraft power, propulsion and electronics; common components and procedures to streamline manufacturing; and a flexible design that reduces the cost to incorporate future, modernized sensor suites.

“We added even further enhanced resiliency features to the LM 2100 to create an initial ‘combat bus’ for the Space Force. SBIRS GEO-5 has proven itself a valuable incremental step towards achieving the resilient missile warning that will be provided by the Next Gen OPIR Block 0 System, the follow-on to SBIRS,” added McCormick.

In June 2015, the Air Force agreed to rebaseline SBIRS GEO-5 and GEO-6 to upgrade both satellites to Lockheed Martin’s modernized LM 2100 bus at no additional cost. From that point, SBIRS GEO-5 was completed in approximately five years, in line with the government’s need to increase production speed and address emerging threats, and still supporting the government’s original 2021 launch date.