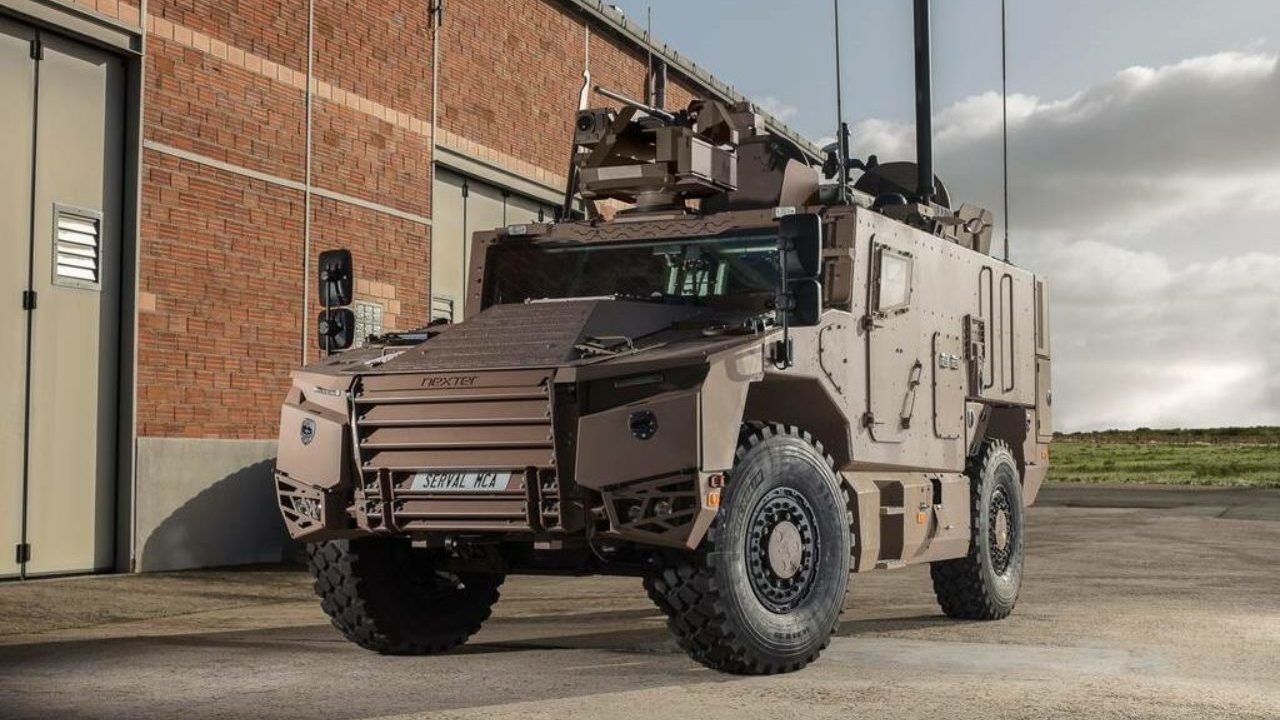 Nexter announced on May 5th that in accordance with the contract notified in 2018, the temporary business venture comprising Nexter and Texelis has delivered the first batch of SERVAL light multi-role armored vehicles (VBMR) to the French ministry of the Armed Forces.

70 vehicles will be delivered by the end of 2022, out of a total of 364 SERVALs ordered to date by the French Defence Procurement Agency (DGA).

The SERVAL 4x4 armored vehicle is one of the four vehicles in the SCORPION program, designed to renew the French Army's medium weight armored vehicles. The SERVAL is going to equip the French national emergency echelon as it is made to intervene in contact zones in the initial phases of an operation. It will also be used light infantry units such as mountain troops and parachute regiments. Its weight and size enable it to be easily deployed in external theaters of operations, since an A400M transport aircraft can carry two SERVALs in combat order. The SERVAL is an essential complement to the GRIFFON armored personnel carrier and the JAGUAR armored reconnaissance and combat vehicle.

The SERVAL integrates the common equipment to SCORPION vehicles, in particular the vehicle's vetronics, a remotely operated turret, threat detectors, as well as the combat information system (SICS). With the SICS, the SERVAL is integrated into the SCORPION collaborative combat system, taking advantage of all the information enhanced by the digitization of the battle space. Based on the common base developed by Nexter and Texelis, the SERVAL is available in three main versions (patrol, intelligence and reconnaissance, and communications relay), which are themselves available in a large number of variants. The SERVAL's highly modular architecture enables it to evolve according to its customers' needs, offering them different capabilities from a single vehicle, which ensures optimal vehicle availability and maintenance costs for its users. 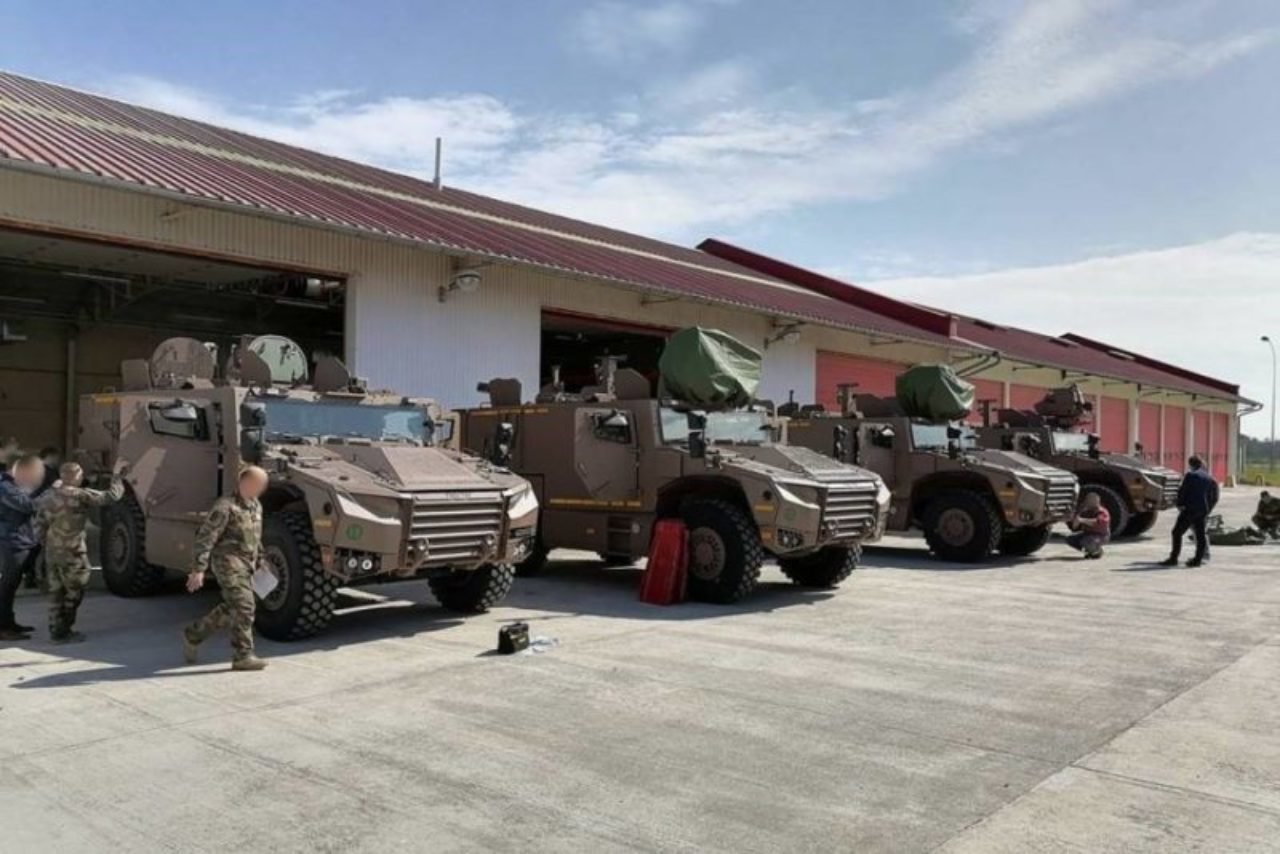