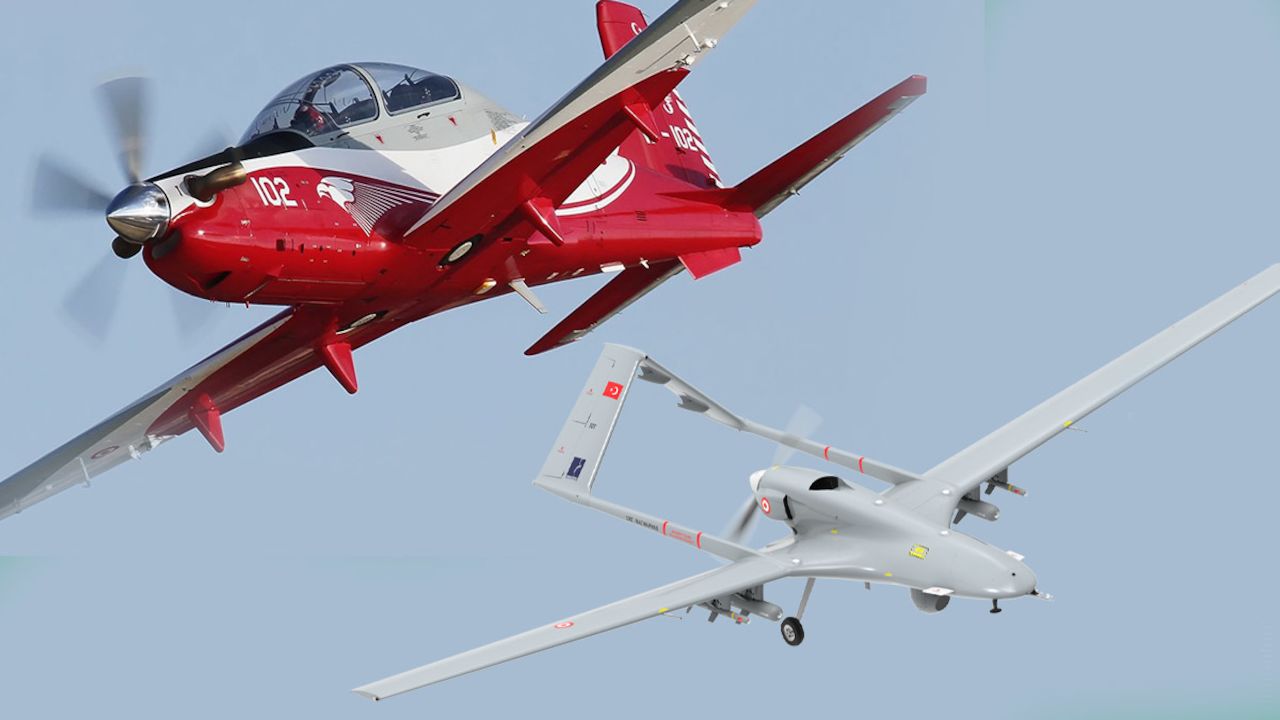 The Turkish President Recep Tayyip Erdogan announced today that the Republic of Niger will purchase manned and unmanned aircraft as well as armored vehicles from Turkey.

The announcement was made by the Turkish Directorate of Communications on behalf of president Erdogan. It was stated that President Erdogan held a phone call with the President of Niger in which they discussed relations between the two countries and regional matters.

According the Directorate of Communications, Niger will be purchasing Bayraktar Tb2 unmanned aerial vehicles, Hürkuş aircrafts and armored vehicles from Turkey to be used by the Niger Armed and Security Forces.