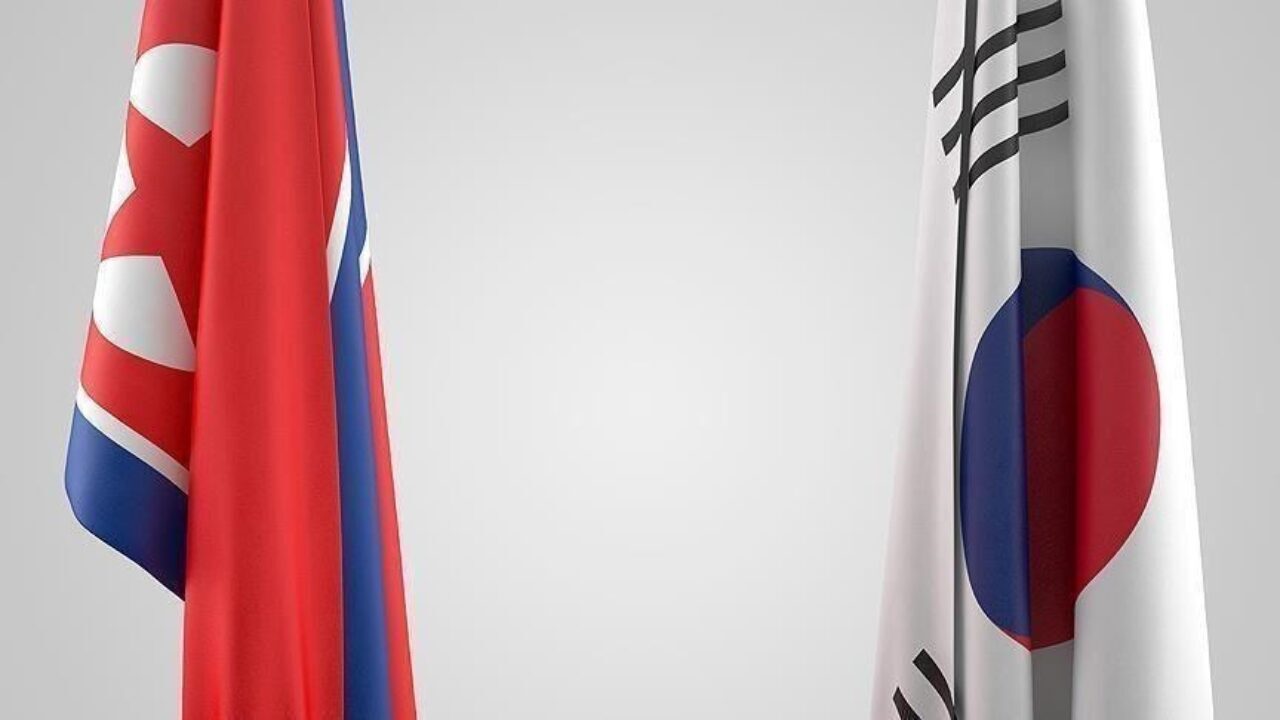 The militaries of North Korea and South Korea exchanged warning shots, accusing each other of violating the western maritime border on Monday.

In a statement, South's joint chiefs of staff said a North Korean ship crossed the northern limit line in the Yellow Sea, the de facto maritime border between the two Koreas, and its military fired warning shots.

Meanwhile, a North Korean military spokesman, in a statement, also accused the South Korean navy ship of intruding into the maritime military demarcation line at pre-dawn some 20 kilometers (12 miles) northwest of Paekryong Island.

“The General Staff of the Korean People's Army gave an instruction to the coastal defense units on the western front to strictly watch and cope with it and took early countermeasures to drive out the enemy warship by firing 10 shells of multiple launch rocket system around the waters where the enemy situation occurred,” said the North military in its statement published by state-run Korean Central News Agency.

Tension on Korean Peninsula further grew after recent military drills by South Korea and the US and North Korean missile tests.

On Oct. 4, the US and South Korean forces held live-fire joint drills after North Korea fired a missile over Japan for the first time in five years.

Tensions in the region began in 2020 when North Korea attacked and blew up the inter-Korean liaison office along the border. Seoul has threatened a strong response if Pyongyang "further worsens the situation."