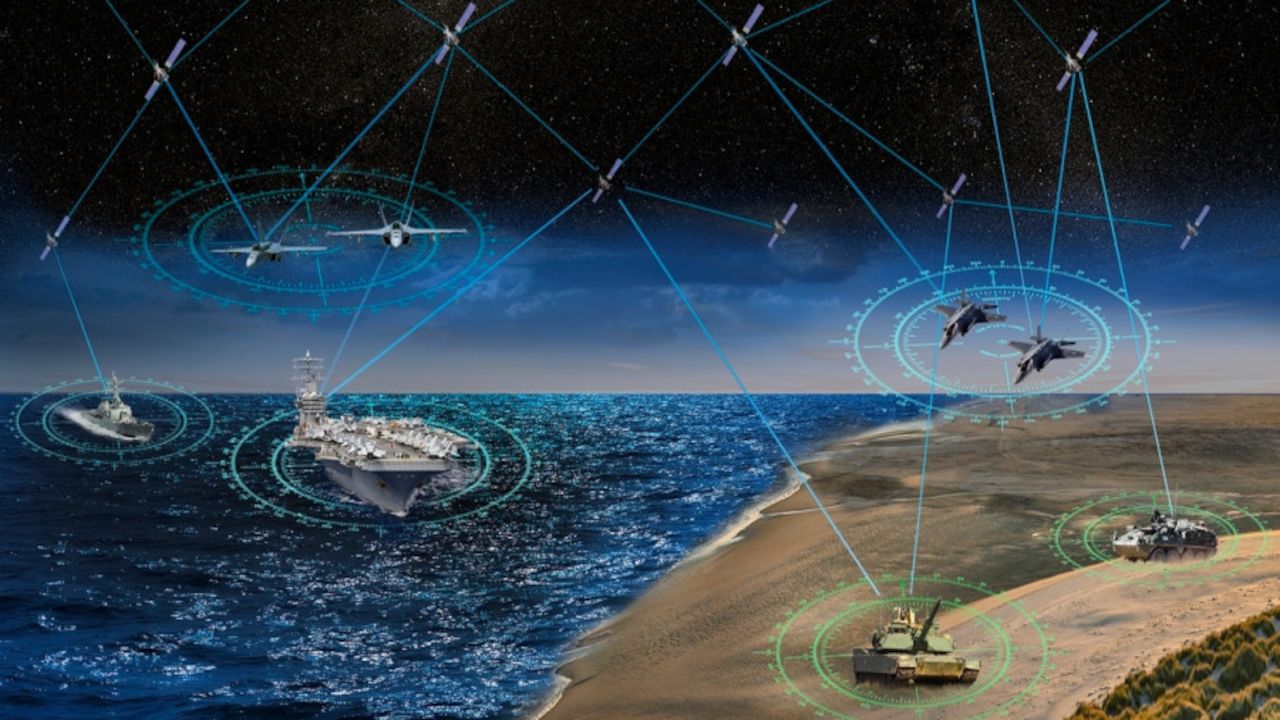 The US Defense Advanced Research Projects Agency awarded Northrop Grumman $13.3 million for continued work on a new satellite demonstration known as Blackjack, according to a recent contract announcement.

Project Blackjack will demonstrate the military utility of a mesh network made up of small satellites in low-Earth orbit (LEO). Using optical intersatellite links, the network will be able to transport data rapidly from on-orbit sensors to war fighters on the ground. DARPA plans to test a vast array of capabilities with its demonstration constellation, including optical and infrared sensors and position, navigation and timing, according to the April 28 announcement.

Under the phase 2 contract, Northrop Grumman will continue to develop a PNT payload for the Blackjack constellation. The award notice stated that the company will advance its payload through emulation and critical design review while building the actual payloads for the orbital demonstration.

While GPS remains the military’s primary PNT system, the Space Development Agency has suggested using its LEO constellation as an alternative PNT source should GPS be degraded or denied. Blackjack, which will demonstrate several capabilities similar to those in SDA’s planned megaconstellation, will help the military understand what a LEO PNT system can deliver to the war fighter.

“Northrop Grumman’s software-defined Positioning, Navigation and Timing (PNT) technology will offer military users an agile new signal from low Earth orbit (LEO) that is not dependent on existing satellite navigation systems,” Nicholas Paraskevopoulos, chief technology officer and sector vice president for emerging capabilities development at Northrop Grumman, said in a statement. “War fighters depend on assured PNT not only for traditional missions like force projection and joint operations, but also for emerging autonomous and distributed missions. We are demonstrating what’s possible from a highly connected, resilient and persistent LEO constellation.”

Other companies working on Blackjack include Lockheed Martin, which secured a $5.8 million phase 1 contract for satellite integration; Raytheon Technologies, awarded a $37 million contract for Overhead Persistent Infrared sensors, and SEAKR Engineering, which won a phase 1 contract to build Pit Boss, the autonomous mission management system that will serve as Blackjack’s brains.

While Blackjack may look like a prelude to SDA’s National Defense Space Architecture, there is no clear path from work on the DARPA demonstrator to a program of record. In other words, companies that have won contracts with DARPA are not guaranteed work with SDA. In fact, in SDA’s first round of contracts, the agency selected a contractor that had lost out in the DARPA payload competition.