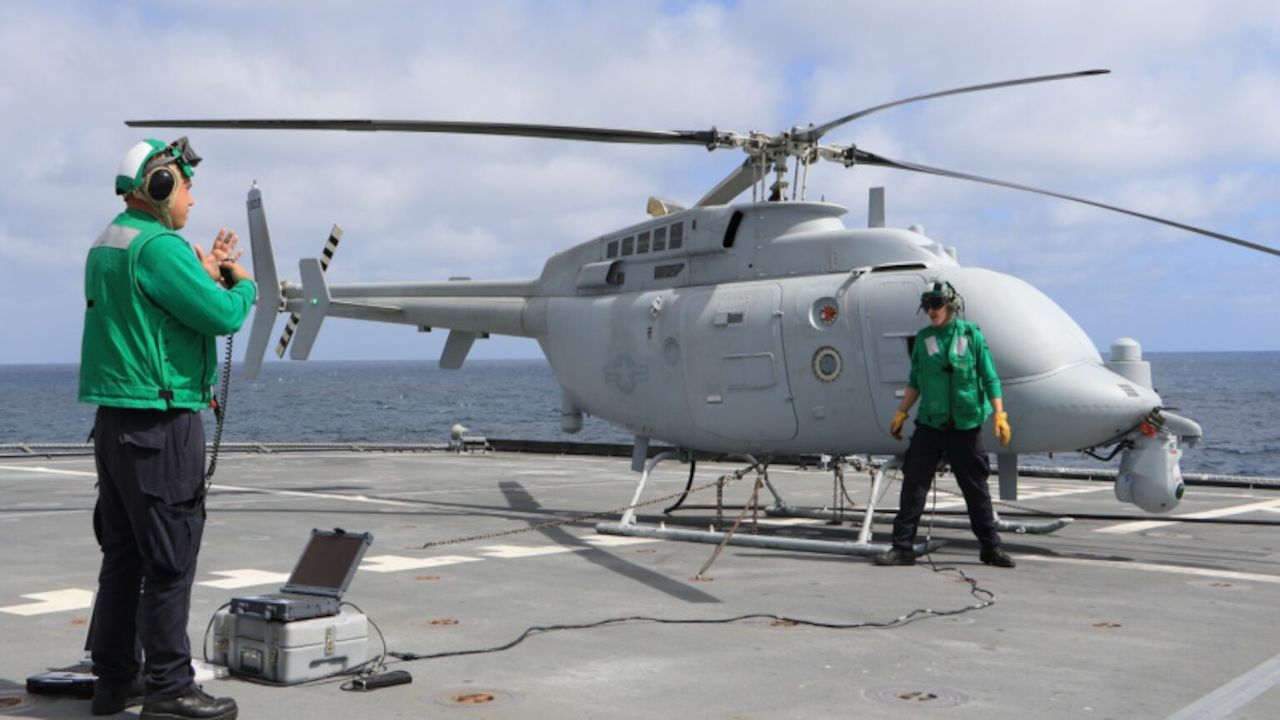 Northrop Grumman Systems has been awarded a $22 million contract modification by the U.S. Navy to provide services for Navy’s newest unmanned helicopters. San Diego-based company is a wholly-owned subsidiary of Northrop Grumman.

Work will be performed in San Diego, California, and is expected to be completed in December 2021, according to the U.S. Department of Defense contract announcements.

At the same time, the Navy has paused operations for all of its new MQ-8C Fire Scouts after two of the unmanned helicopters were involved in separate accidents less than a week apart.

According military.com, the Naval Safety Center recorded a pair of separate mishaps involving Fire Scouts in mid-November. One occurred in Maryland on Nov. 16 and the other six days earlier in California.

Both were listed as Class A mishaps, meaning the aircraft likely suffered at least $2.5 million or more in damage. The Navy, because of the incidents, has halted all Fire Scout flights.

“All MQ-8C flights and ground rotor turns are on operational pause during the investigation,” said Jamie Cosgrove, with Naval Air Systems Command.