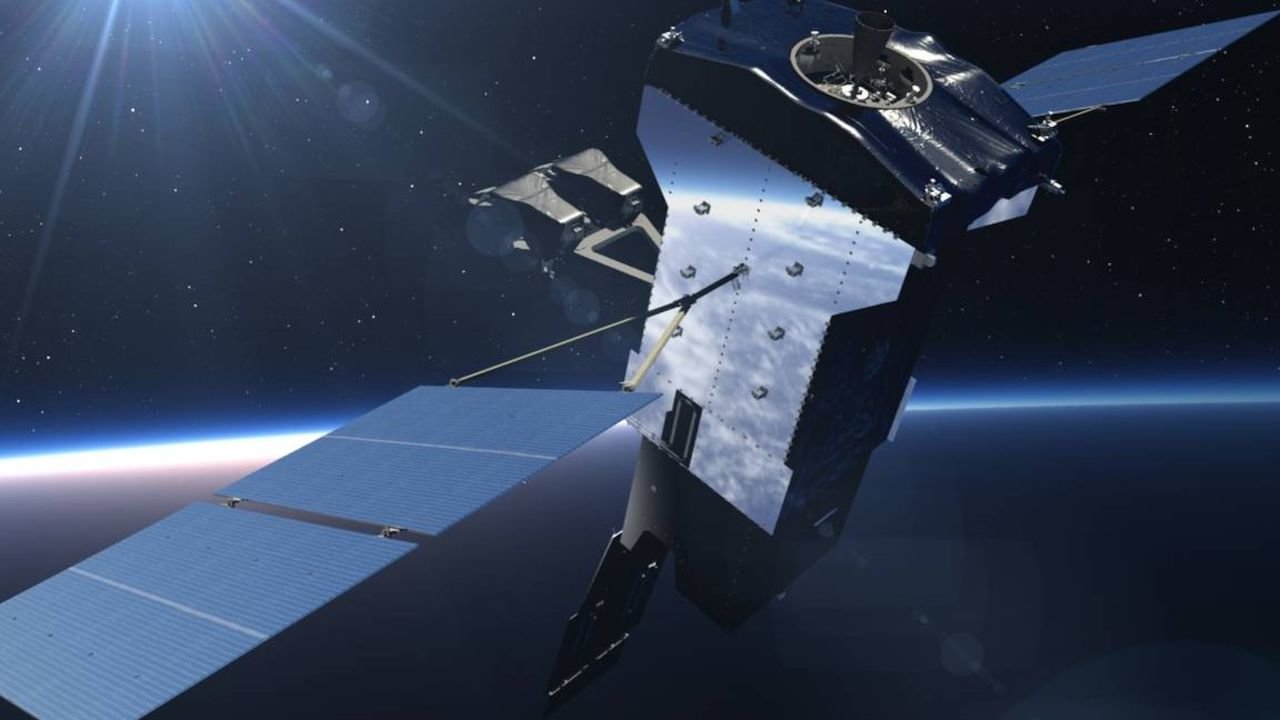 The payload is one of two being manufactured for the U.S. Space Force’s Next-Generation Overhead Persistent Infrared (Next-Gen OPIR) geosynchronous satellites made by Lockheed Martin. A competing payload is being developed by Raytheon.

Northrop Grumman and Ball Aerospace plan to deliver the payload to Lockheed Martin in 2023. The first Next-Gen OPIR satellite is projected to launch in 2025.

It has not yet been decided whether the Northrop/Ball or the Raytheon payloads will fly on the three Next-Gen OPIR geosynchronous satellites. The Space Force and Lockheed Martin will make the final selection.

The Space Force’s missile warning satellites are operate by Space Delta 4 at Buckley Space Force Base, Colorado. The unit operates an older constellation known as the Defense Support Program and the SBIRS satellites, as well as ground-based radars used for strategic and theater missile warning.