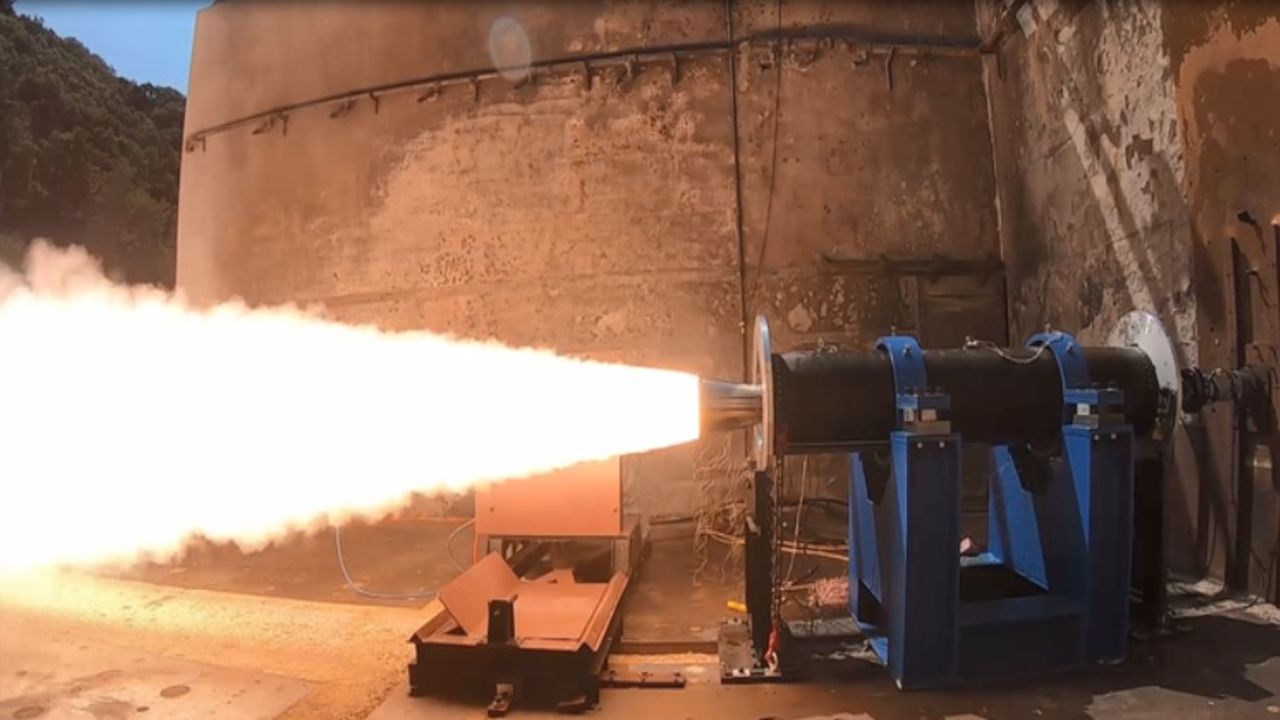 In a news release on January 5 Northrop Grumman Corporation announced that it successfully completed a static test of its Precision Strike Missile (PrSM) rocket motor as part of its motor qualification effort. The test supports the necessary requirements to validate the company’s motor design for production.

“With another successful rocket motor test complete, we are one step closer to providing the U.S. Army with a next-generation, long range fires capability,” said Rebecca Torzone, vice president, missile products, Northrop Grumman. “Our new motor delivers enhanced performance that translates to increased weapon load out and standoff for our warfighter.”

The test validated that the motor met all performance requirements after being conditioned to extreme cold temperatures. The rocket motor will undergo a series of additional qualification tests before initial fielding in 2023.

Northrop Grumman will produce the PrSM propulsion system at its manufacturing facility at the Allegany Ballistics Laboratory in Rocket Center. The company’s investments in digital technologies drive affordability in one of the world’s most modern and efficient tactical solid rocket motor production facilities.

These advancements allow for the quick turnaround of a production ready PrSM system to support the U.S. Army’s request for an early operational capability. The efficiency achieved from digital transformation ensures the warfighter is equipped quicker than ever before.