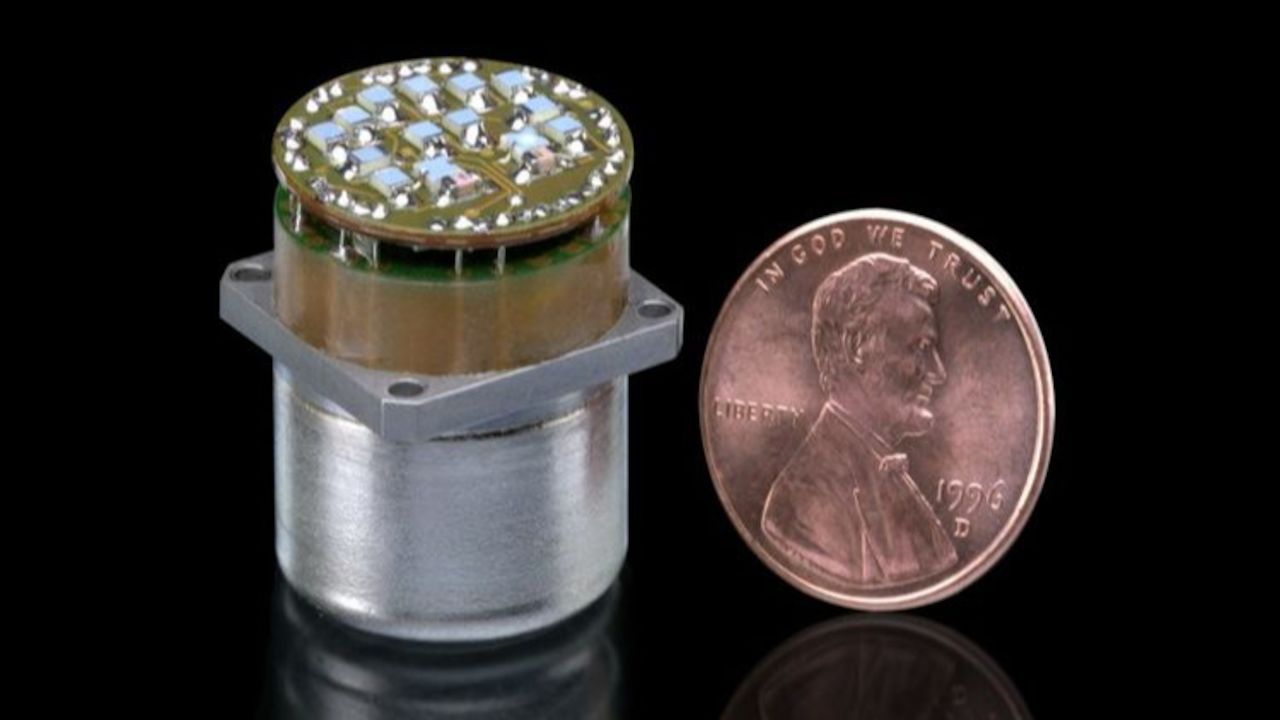 Northrop Grumman Corporation revealed that it has produced its 75,000th G-2000 gyroscope, the smallest tactical-grade gyroscope for commercial and military customers. Well regarded for its performance and accuracy, the G-2000 senses orientation for numerous stabilization and targeting applications.

“This milestone is a confirmation of the consistently reliable performance that the G-2000 offers for customers seeking high accuracy for a variety of missions,” said Brandon White, vice president, navigation and positioning systems, Northrop Grumman. “With its small form factor, the G-2000 provides a truly versatile solution for guiding and stabilization at a low cost.”

About the width of a penny, the G-2000 is the smallest dynamically-tuned gyroscope produced, and offers high performance, small size and exceptional reliability. Known for its accuracy, it is enhanced by a servo-electronics card that maximizes its performance and has been in production since 1992.

The G-2000 two-axis gyroscope offers a mean time between failure (MTBF) of more than 100,000 hours, an equivalent of more than 4,000 days. It can withstand high vibration and high shock environments of up 750g, a key capability not available with fiber-optic or micro-electro-mechanical gyroscopes.

Domestic and international customers have used the G-2000 on missiles, including the Patriot Advanced Capability-3, Harpoon and AIM-120 Advanced Medium-Range Air-to-Air Missiles as well as numerous others applications.  For example, the G-2000 guided the drill that rescuers used to save the 33 Chilean miners trapped in an underground mine in 2010.