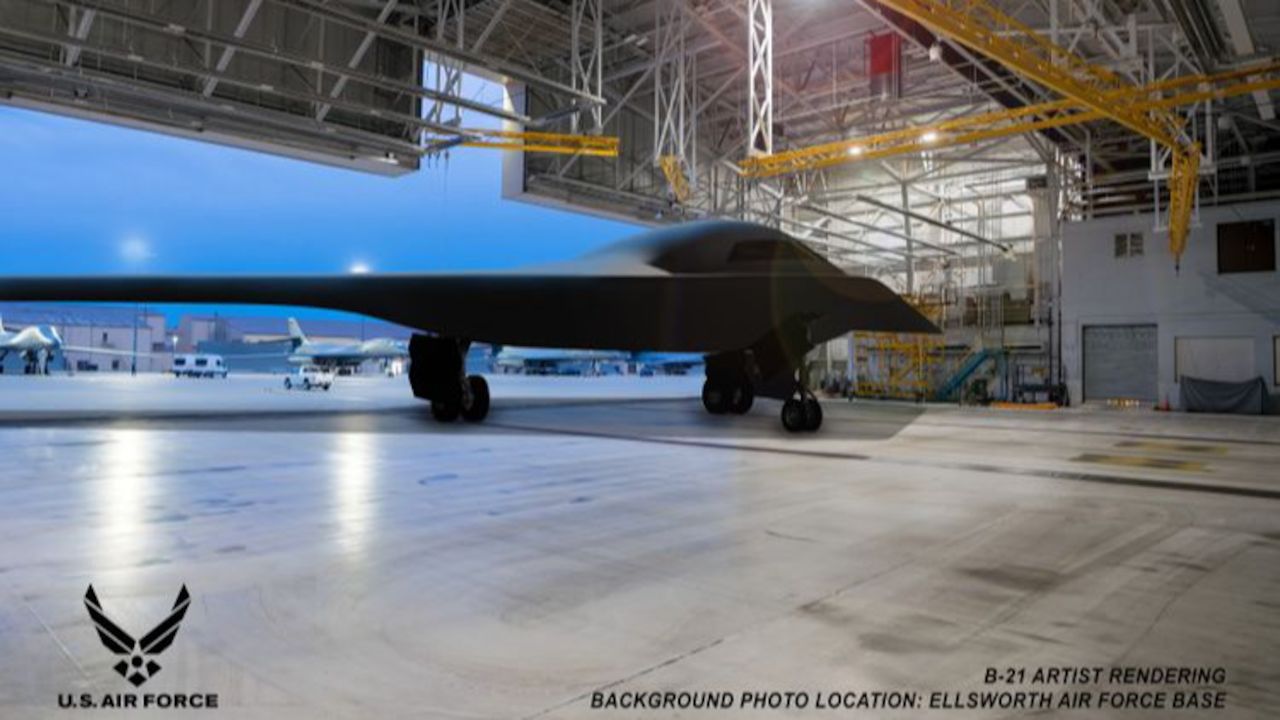 In just over two years since completing Critical Design Review (CDR), Northrop Grumman has brought its digital design of the B-21 Raider to life, with two test aircraft in production today.

The Rise of the Raider is a story that began in February 2016 when Northrop Grumman initiated design and build work for the B-21, and the program has progressed rapidly in the years following. Within three years, the B-21’s design was proven stable and mature through a successful CDR completed in November 2018 at Northrop Grumman’s Manned Aircraft Design Center of Excellence in Melbourne, Florida.

Today, the first B-21 test article is “really starting to look like a bomber,” said Randall Walden, director of the Air Force Rapid Capabilities Office, in an interview with Air Force Magazine in January 2021. Walden also confirmed the production of two B-21 aircraft at Northrop Grumman’s Aircraft Integration Center of Excellence in Palmdale, California.

“Our early and continued investment in infrastructure, design maturation, risk reduction and our workforce has been a significant driver of progress on our first two aircraft on the production line in Palmdale,” said Steve Sullivan, vice president and general manager, strike division, Northrop Grumman. “As a result, we are well-positioned for low-rate initial production following key milestones in 2022 and beyond.”

An example of the impact of these infrastructure and employee investments was a recent systems integration demonstration that further matured B-21 hardware and software integration, recently praised by the Air Force. These efforts are instrumental to the Raider’s rapid development.

“We’re not getting something experimental,” said Dr. Will Roper, the former Assistant Secretary of the Air Force for Acquisition, Technology and Logistics, in a January 2021 Aviation Week interview. “We expect to get a representation of the full production aircraft] to first flight. It is being designed for production innovation, for maintainability and sustainability, up front and back.”

As the program continues to prepare for the Rise of the Raider, Northrop Grumman and the U.S. Air Force are continuing their steadfast collaboration to provide the long-range penetrating strike aircraft the nation needs.

“The B-21 Raider is the product of a proud partnership between Northrop Grumman and the U.S. Air Force,” Sullivan said. “We are committed to delivering the world’s most capable, technologically advanced bomber that will equip our warfighters with every strategic advantage against our adversaries.”