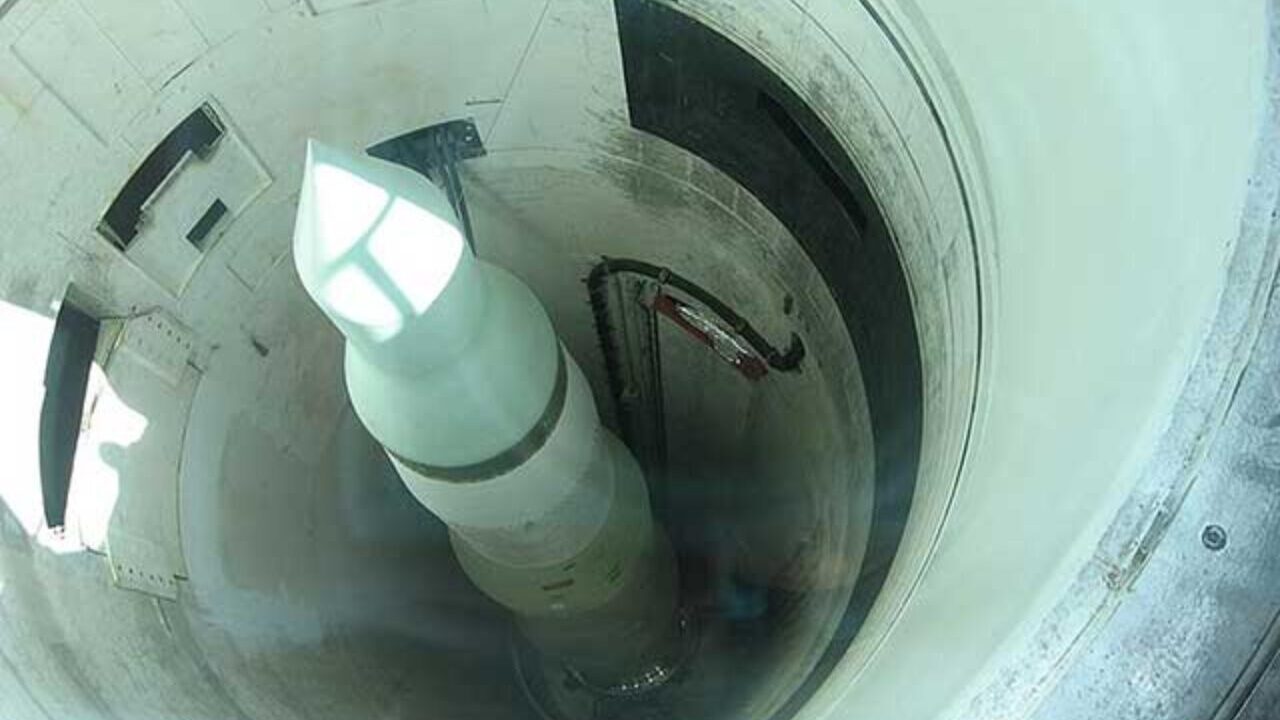 The Sentinel program used digital engineering tools that helped iterate motor designs earlier and faster, prior to building hardware, thus allowing the team to produce the motors more efficiently and with less risk. The casting event is one of several on-time manufacturing firsts for the program over the past year as the program prepares for first flight from Vandenberg Space Force Base, California.

“This first inert ‘pathfinder’ motor tested our processes and allowed us to draw down risk, paving the way for the team to begin production of additional test motors,” said Sarah Willoughby, vice president and program manager, Sentinel, Northrop Grumman. “We are now building stage-one and stage-two solid rocket motors that will undergo static test fire, and the data from these tests will be combined with information from ongoing structural and wind tunnel performance testing to fine tune our digitally engineered models, in line with the Air Force development schedule.”

Sentinel is leveraging digital engineering, agile software, and open systems architecture to model and authenticate virtual designs, lowering risk and reducing the time it takes to field the system and new technologies.

Motor casting is a complex process of pouring rocket motor propellant into motor cases. This completed motor set is undergoing further processing and inspection before participating in modal testing. For modal testing, both stages, along with a stage-three solid rocket motor, supplied by teammate Aerojet Rocketdyne, will participate in a series of tests to validate missile structural dynamics and flexibility, which is critical to designing a stable guidance system that accurately controls the missile in flight.

Prior to casting these motors, the Sentinel team achieved numerous on-time milestones for each stage including successful completion of the insulation and case wind process last fall. The insulation protects the casing of each motor from extreme temperatures caused by burning propellant, while the case wind applied composite material around the insulation to form the outer shell of the motors. This was a significant achievement that validated the insulated case design and manufacturing processes.

Next came the application of the external protection material over each stage using a company-developed, highly efficient system that reduced process time by 66 percent, a major schedule-saving accomplishment. In June, Northrop Grumman produced the first stage-one and stage-two nozzle builds and igniter assemblies to install on these motors during rocket motor assembly later this year.

“In addition to the missile, we’re testing the Sentinel system’s command and launch, missile integration and more. Our digital engineering approach enables us to build the system with sustainability in mind as we produce a safe, secure and flexible deterrent capability to protect our nation and allies for decades to come,” added Willoughby.