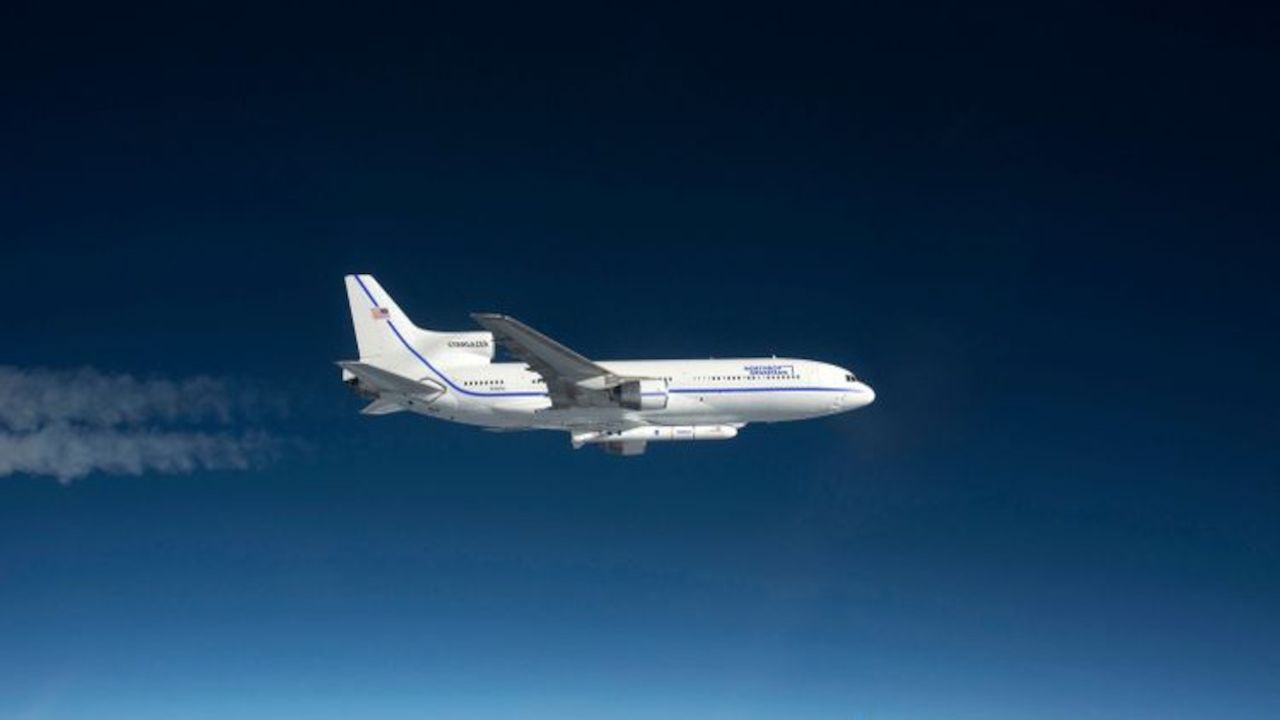 The USSF’s tactically responsive launch concept seeks to introduce speed, agility, and flexibility into the launch enterprise in order to respond to dynamic changes in the space domain or an operational theater and ;INSERT INTO or replace assets on orbit much faster than standard timelines to meet emerging combatant command requirements.

“This Pegasus launch was a clear demonstration of our team’s ability to provide rapid and responsive operational needs,” said Rich Straka, vice president, launch vehicles, Northrop Grumman. “Our team was able to execute the design, integration and testing of the TacRL-2 launch vehicle in less than four months from contract award.”

This is the 45th launch of Pegasus, which uses solid propulsion to offer maximum responsiveness by enabling launch to a wide variety of orbits on short timelines. This capability provides customers with the flexibility to operate from virtually anywhere on Earth with minimal ground support requirements. Pegasus has launched more than 90 satellites into low earth orbit from five separate launch sites in the United States, Europe and the Marshall Islands.