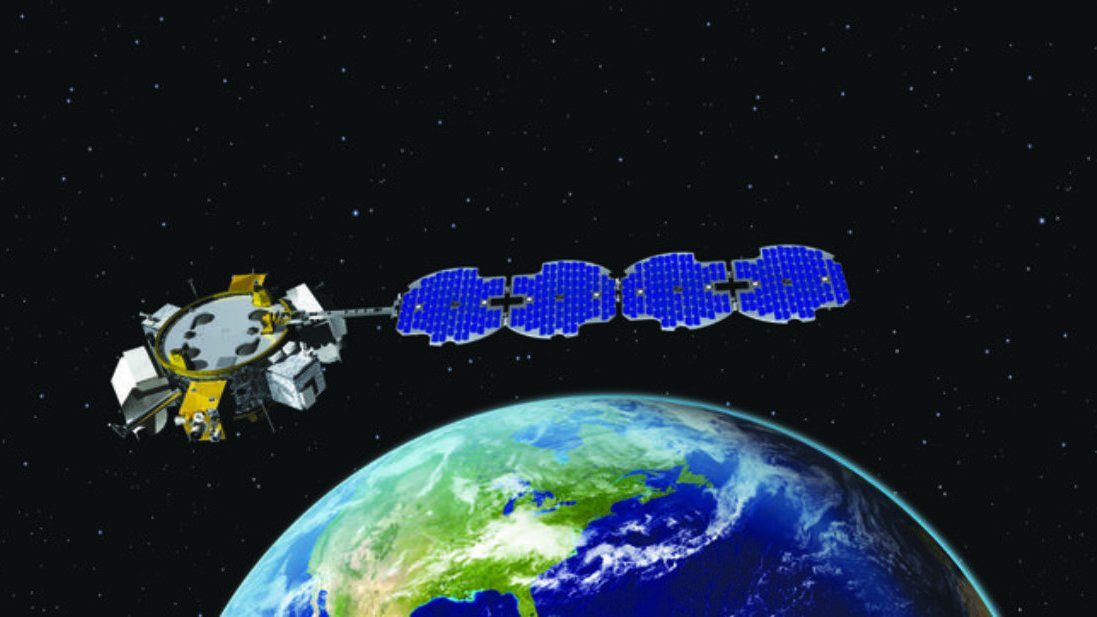 The ESPAStar platform supports a wide range of missions by utilizing the ESPA standard. ESPAStar is equipped with multiple payload ports that can accommodate hosted and free-flying payloads.

Four of the company’s 63-inch-diameter Graphite Epoxy Motors (GEM 63) solid rocket boosters provided approximately 1.5 million pounds of thrust at launch to help lift the rocket and payload from the pad. Earlier this month, the company finalized a contract for its GEM solid rocket boosters to fly on ULA’s next-generation Vulcan rocket, one of the largest commercial solid rocket motor contracts in history.

Northrop Grumman is a technology company, focused on global security and human discovery. Our pioneering solutions equip our customers with capabilities they need to connect, advance and protect the U.S. and its allies. Driven by a shared purpose to solve our customers’ toughest problems, our 90,000 employees define possible every day.