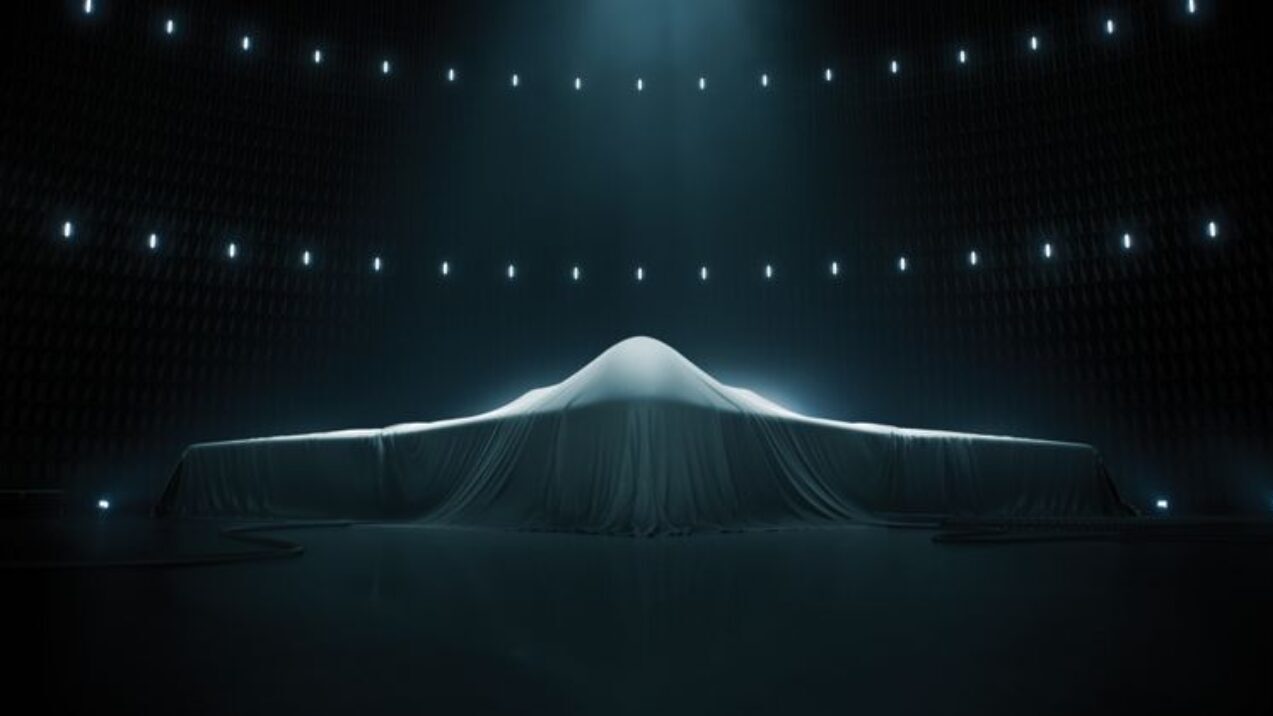 Northrop Grumman Corporation, in partnership with the U.S. Air Force, announced on 20 September that it will unveil the B-21 Raider during the first week of December at the company’s Palmdale, California facility.

“The B-21 is the most advanced military aircraft ever built and is a product of pioneering innovation and technological excellence,” said Doug Young, sector vice president and general manager, Northrop Grumman Aeronautics Systems. “The Raider showcases the dedication and skills of the thousands of people working every day to deliver this aircraft.”

Since contract award in 2015, Northrop Grumman has assembled a nationwide team to design, test and build the world’s most advanced strike aircraft. The B-21 is a product of Northrop Grumman’s pioneering digital engineering practices and advanced manufacturing techniques together with breakthrough stealth technology.

“Northrop Grumman is proud of our partnership with the U.S. Air Force as we deliver the B-21 Raider, a sixth-generation aircraft optimized for operations in highly contested environments,” said Tom Jones, corporate vice president and president, Northrop Grumman Aeronautics Systems.

Six B-21 test aircraft are in various stages of final assembly in Palmdale, California. Northrop Grumman and the U.S. Air Force confirmed in May that the B-21 first flight is projected for 2023. The actual timing of first flight will be based on ground test outcomes.

The unveiling will take place at Northrop Grumman’s Palmdale site, during an invitation-only event.