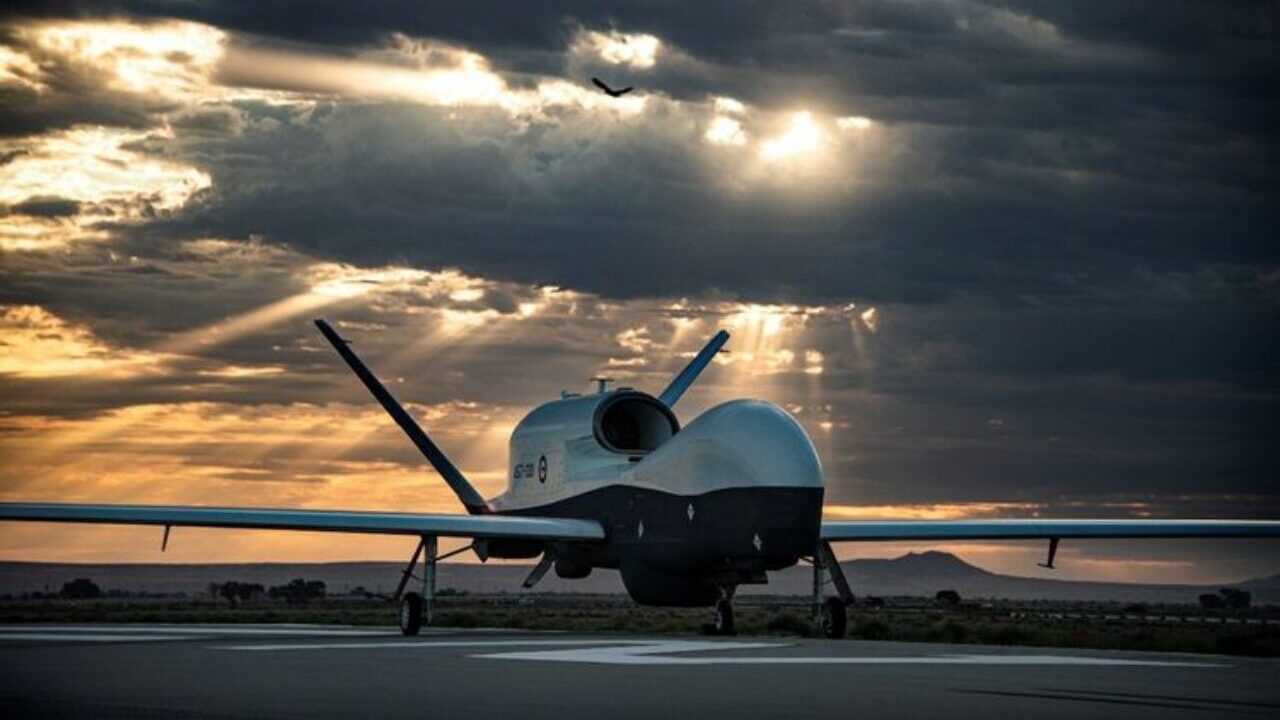 The event, attended by Australian, U.S. government and defense officials, highlights the continued progress of the MQ-4C Triton program for both the Royal Australian Air Force and U.S. Navy.

“Today marks a significant milestone for Australia and the MQ-4C Triton program,” said Tom Jones, corporate vice president and president, Northrop Grumman Aeronautics Systems. “As we get ready for final system integration and flight test, we are one step closer to delivering this extraordinary maritime awareness capability to Australia.”

Australia is a cooperative program partner in the Triton program and was critical in helping shape the requirements for the system. As partners, U.S. and Australian defense forces will be able to share data collected by their respective Tritons, a critical ability in one of the world’s most strategically important regions.

“Triton will provide the Royal Australian Air Force with an unprecedented capability to monitor and protect our maritime approaches” said Air Marshal Robert Chipman, Chief of the Royal Australian Air Force. “Triton will work alongside the P-8A Poseidon and this unmanned aircraft system will allow us to cover significant areas, at longer ranges and has the ability to stay airborne longer than a traditional aircraft.”

Northrop Grumman initiated the build of the first Australian Triton in October 2020 at its production facility in Moss Point, Miss., and met another major production milestone in December 2021 when the fuselage and one-piece wing were mated in Palmdale, Calif. The aircraft is scheduled for production completion in 2023 and delivery to Australia in 2024.