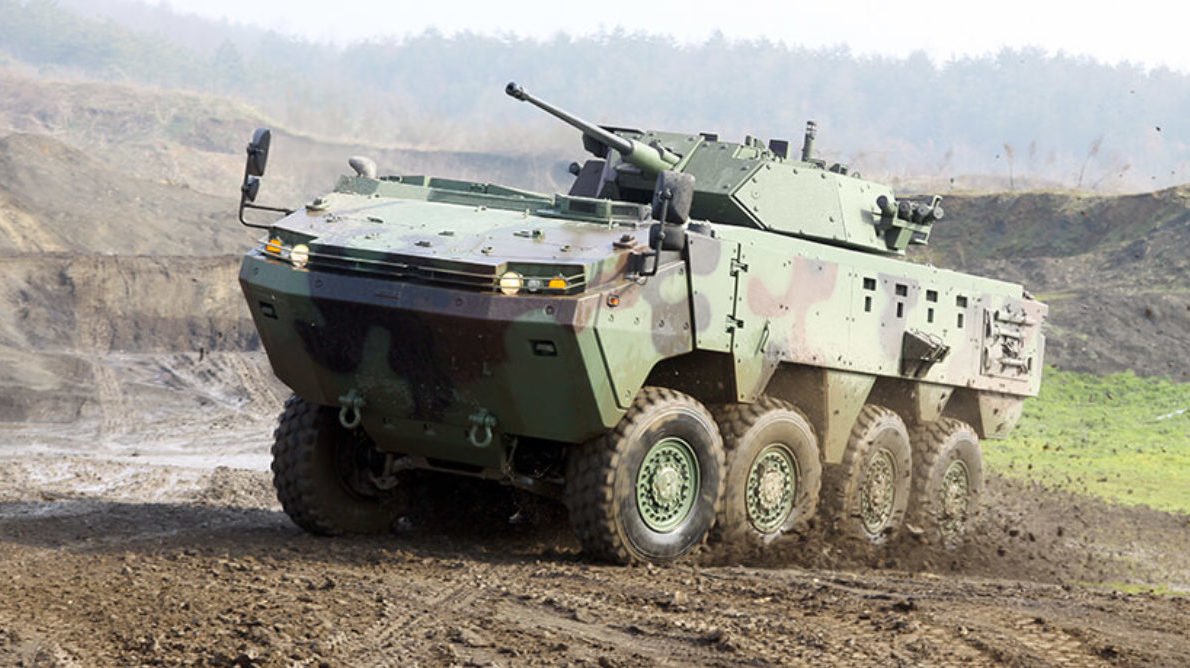 Stating that Otokar military vehicles are actively used in five continents, General Manager Serdar Görgüç, said, “As a listed NATO and UN supplier, Otokar’s military vehicles are actively in service in more than 35 countries and more than 55 end users in different climates and geographies around the world. Our combat proven know-how in land systems and related R&D, engineering and testing capabilities as well as our wide product range puts us at the forefront of the global defense industry. We introduce innovative solutions in land systems by taking into account the current and future requirements of modern armies and security forces. We continue to aim to meet the Bulgarian Armed Forces’ requirements being available for the local manufacturing opportunities. In this context, HEMUS is particularly important.”

ARMA 8x8 stands out especially with its high payload capacity and large interior volume. ARMA can be equipped with different weapon stations and manned / unmanned turrets according to the needs. The ARMA 8x8 can be used for various missions as surveillance, recovery, armored personnel carrier, armored combat vehicle, command control, reconnaissance, and CBRN reconnaissance vehicle while different weapon systems can be integrated into the vehicle. 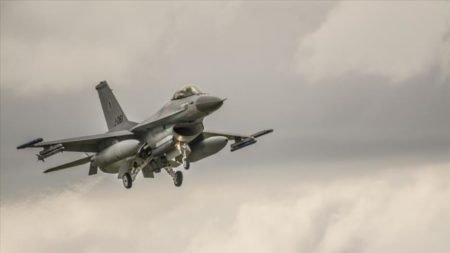 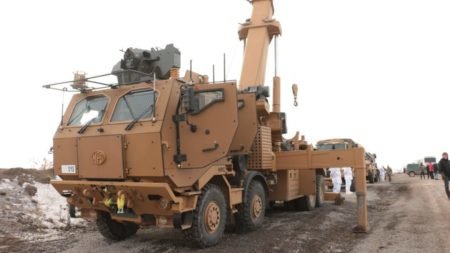