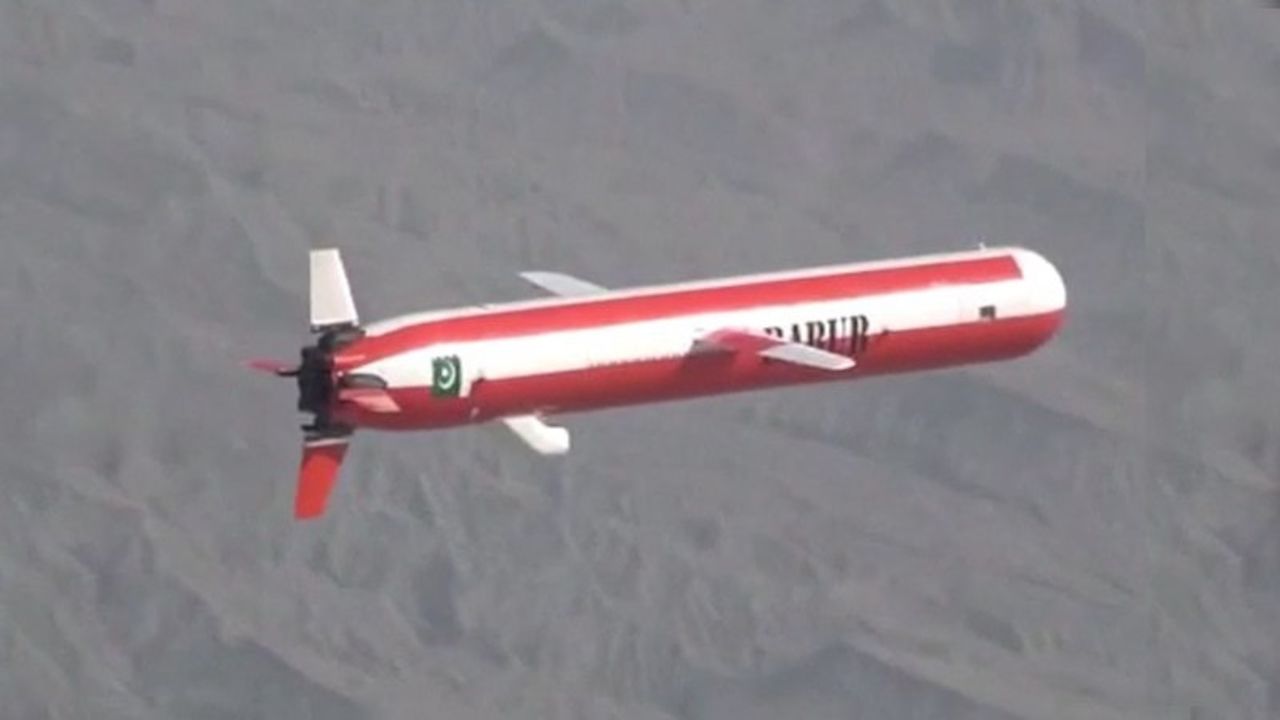 The Pakistani army on Thursday successfully test-fired a short range surface-to-surface ballistic missile capable of hitting land and sea targets with “high precision” up to 450 kilometres away, a press release by the Inter-Services Public Relations said.

The Babur cruise missile IA was launched from a "state of the art Multi Tube Missile Launch Vehicle", the media statement said further.

Nescom chief Dr Samar lauded the "standard of training and operational preparedness" of the armed forces which "was reflected by the proficient handling of the weapon system in the field". He also hailed the contributions of scientists and engineers towards the "enhancement of Pakistan's strategic capability".

This is the third missile test carried out over the past three weeks. On January 20, the army conducted a successful test of the surface-to-surface ballistic missile Shaheen-III.

Earlier this month, the army successfully conducted the ‘training launch’ of nuclear-capable ballistic mis­sile Ghaznavi as part of its annual field training exercise.