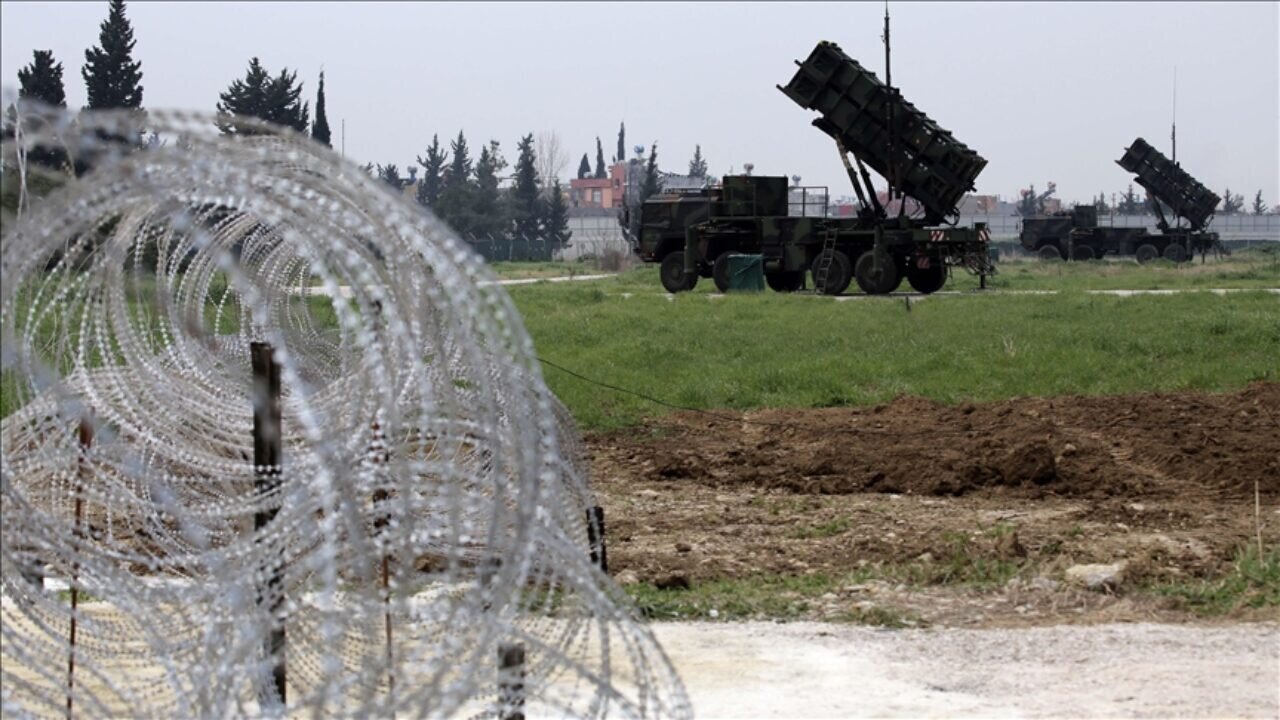 Speaking at the White House alongside President Joe Biden, Zelenskyy said the system is the "strongest element" of a $1.85 billion military aid package announced by Washington to mark the Ukrainian leader's visit.

The Patriot system is "something that will strengthen our air defense significantly," Zelenskyy said during a joint press conference. "This is a very important step to create secure airspace for Ukraine, and that's the only way we would be able to deprive the terrorist country and their terror attacks to strike our energy sector, our people and our infrastructure."

He was referring to Russia, which has for months been targeting Ukraine's critical infrastructure with missile and drone attacks, crippling badly-needed services as the country enters its bitterly-frigid winter season.

"We should be clear about what Russia is doing. It is purposely attacking Ukraine’s critical infrastructure, destroying the system to provide heat and light to the Ukrainian people during the coldest, darkest part of the year," said Biden. "Russia is using winter as a weapon, freezing people, starving people, cutting them off from one another."

"You will never stand alone," the US president vowed, addressing Zelenskyy and the Ukrainian people directly.

The Patriot system is a surface-to-air air-defense system that is considerably more capable than systems currently in Ukraine's arsenal. It can be used to take down a number of targets including cruise and short-to-medium range missiles, manned aircraft and drones.

The Kremlin has repeatedly warned Washington against sending Patriots to Ukraine, saying that should it choose to do so, the action would raise the risk of Washington’s direct involvement in the ongoing conflict.

Biden, however, dismissed the Russian warnings, saying: "It's a defensive weapon system. It's not escalatory, it's defensive. And we'd love to not have to have them use it. Just stop the attacks."

Asked by reporters what he considered to be a "just peace" for Ukraine, Zelenskyy said that would be comprised of "no compromises as to the sovereignty, freedom and territorial integrity of my country," as well as monetary compensation for "all of the damage inflicted by Russian aggression."

Zelenskyy is slated to address a joint session of Congress on Wednesday evening before returning to Ukraine and told reporters that he does not foresee any changes to US support for his country after Republicans, some of whom have vocally opposed aid to Kyiv, assume control of the House of Representatives in January.

"Regardless of changes in the Congress, I believe that there will be bipartisan and bicameral support," he said.