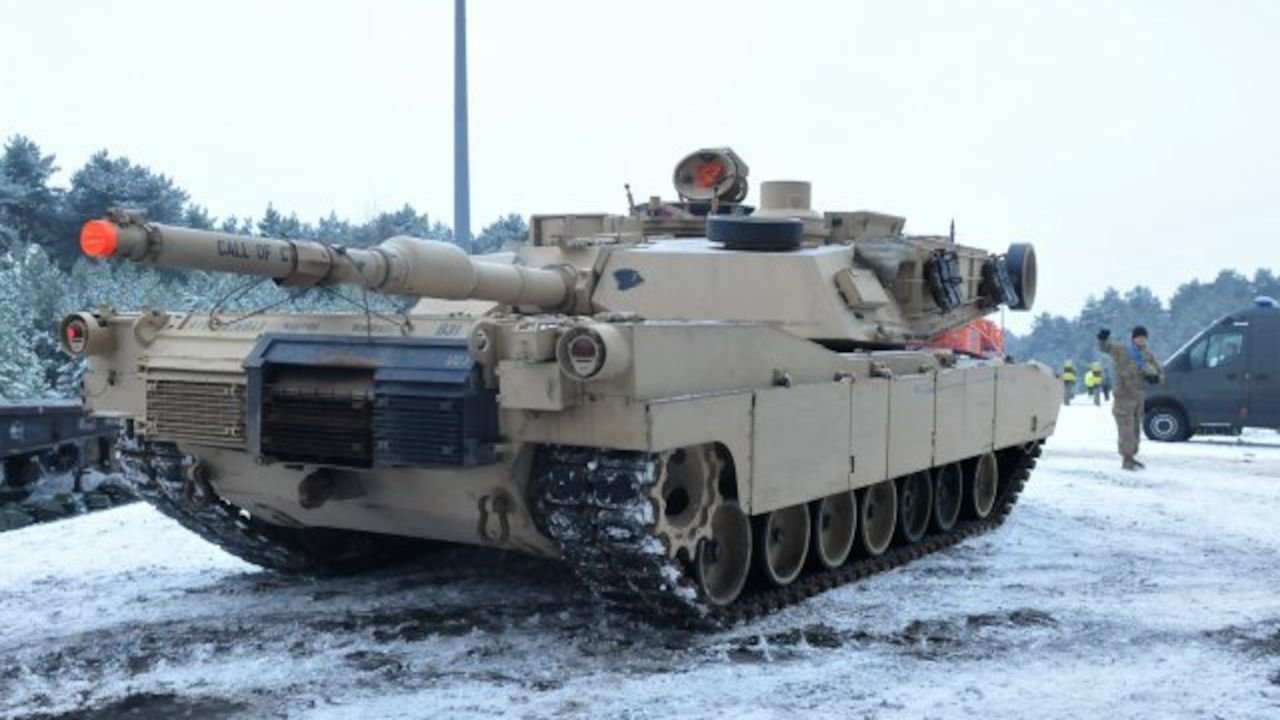 Two sources close to the deal told Polish news site Gazeta.pl that the ministry is negotiating the potential contract terms.

“It has been rumored that something like this [acquisition] is possible. Now it’s more than just that. Details are being worked out, although a final decision has not yet been taken,” one of the sources said.

Asked about the potential tank acquisition and its status, a spokesperson for the Polish Defence Ministry told Defense News that “as part of the ongoing analyses related to the operational needs, we have identified the necessity to provide [Polish] armored military units with modern tanks that would comply with the requirements of the modern battlefield.”

“We are currently performing analytical-conceptual work with the aim to define the possibilities of securing these capacities based on the available technical solutions that are proposed [to Poland] by potential suppliers,” the spokesperson said.

The Polish Armed Forces are reportedly interested in acquiring up to 250 tanks in the M1A2 SEPv3 variant and a further dozen tracked vehicles for training under a deal estimated to be worth between 11 billion zloty (U.S. $2.9 billion) and 19 billion zloty (U.S. $5 billion).

The potential acquisition would significantly expand Poland’s modern tank capacities. In the latest additions to its tank fleet, in 2002, the country secured 128 Leopard 2A4 tanks from the German military. In 2013, the Defence Ministry signed a deal to acquire a further 119 A4 and A5 tanks from Germany.

Poland has been readying to purchase a new tracked vehicle platform to replace the country’s outdated Soviet-designed T-72 and PT-91 tanks. In 2019, Warsaw declared interest in the European main battle tank project, an initiative spearheaded by a French-German tandem. But to date, these declarations have not been followed by any binding decision. 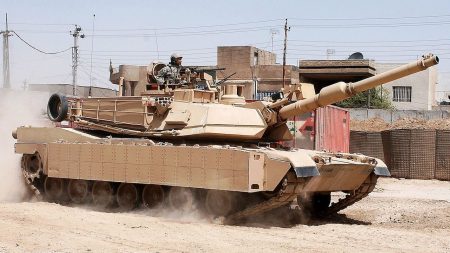 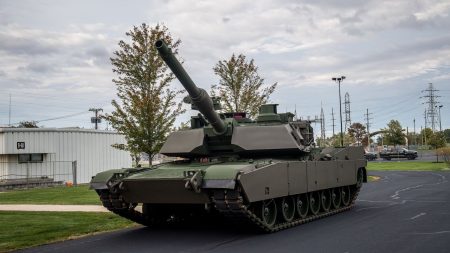 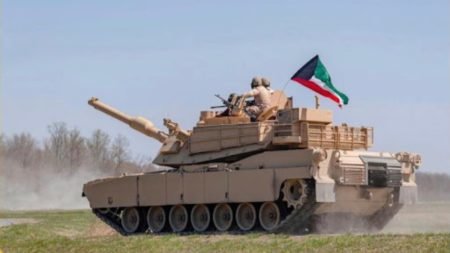 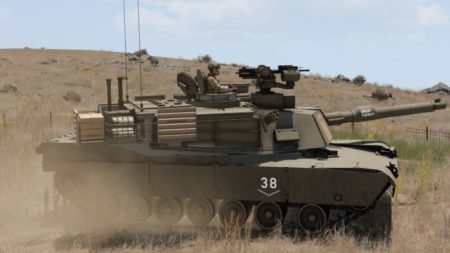 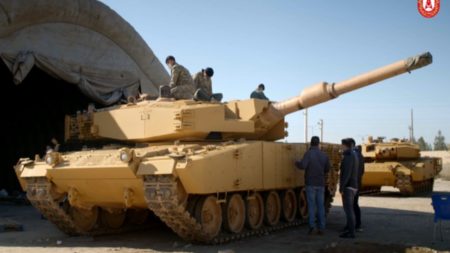