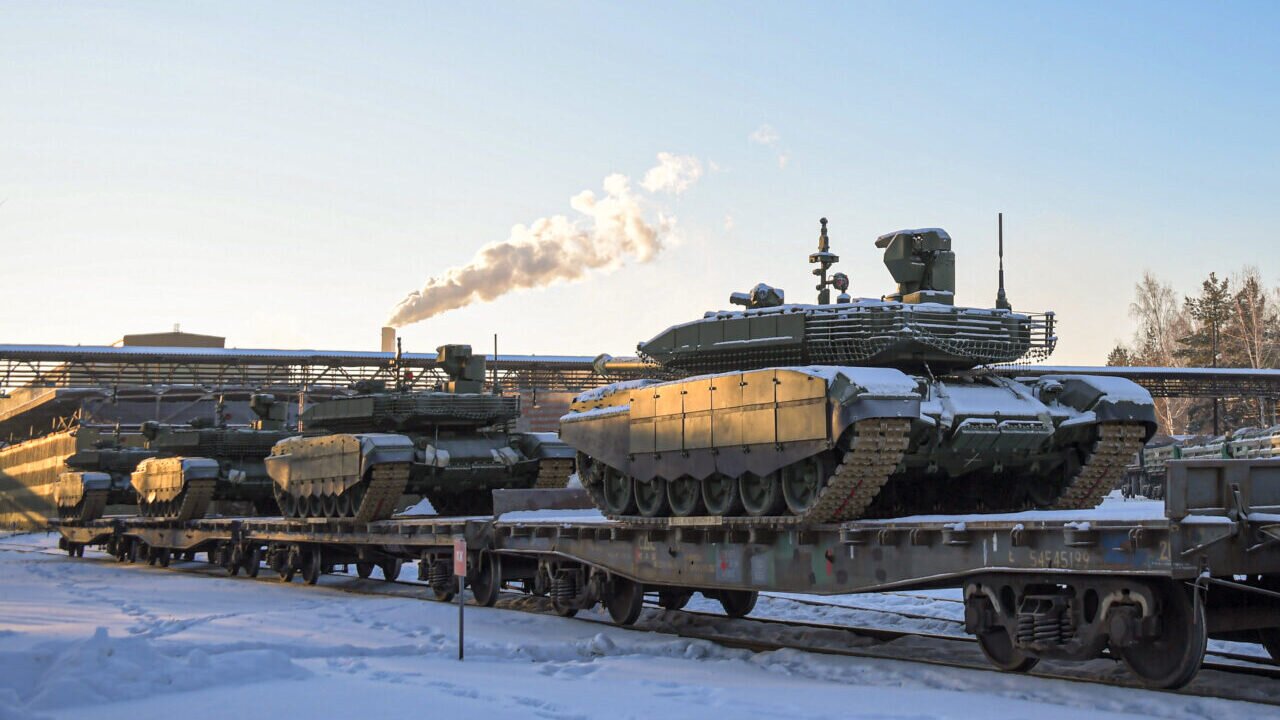 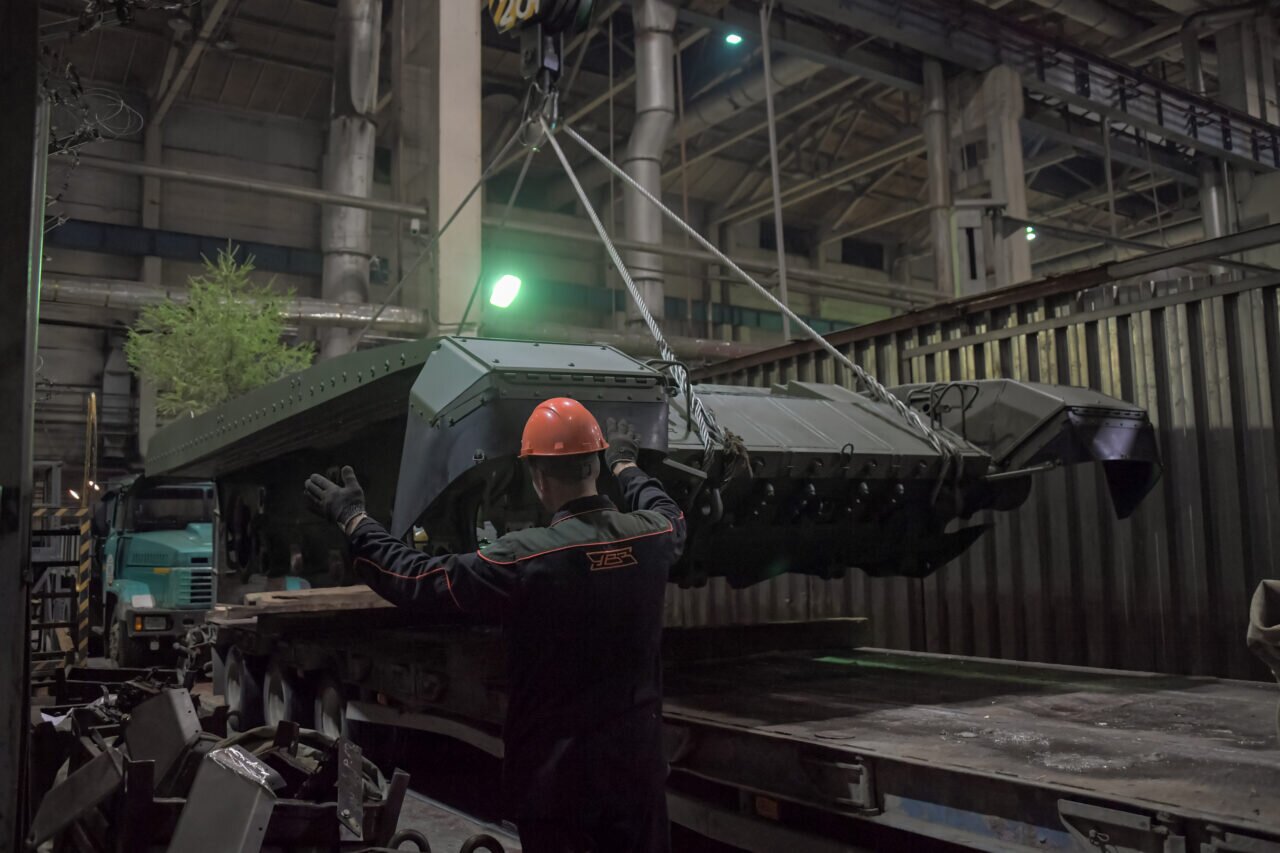 Accordıng to Rostec the T-90M a completey new machine and that what it only has in common with the T-90 tanks is its outer design. The tanks have been manufactured at the Uralvagonzavod plant located in the city of Nizhny Tagil in the Urals.

“The T-90M Proryv tanks have a new turret, dynamic protection of new generation, a new gun, modern systems of communication, a more powerful engine, and much more. They are equipped with modern equipment that allows the tank crew to effectively hit targets,” Deputy Prime Minister – Minister of Industry and Trade of Russian Federation Denis Manturov stated.

“UVZ has completed the task set under the state defense order on time”, he added.

The new tanks were produced taking into account the experience of combat use in the zone of the special military operation in Ukraine.

"A new sight has been added... This allows to fire more accurately. It takes less time for all processes and the enemy can be seen much better", said one of the T-90M's commanders. 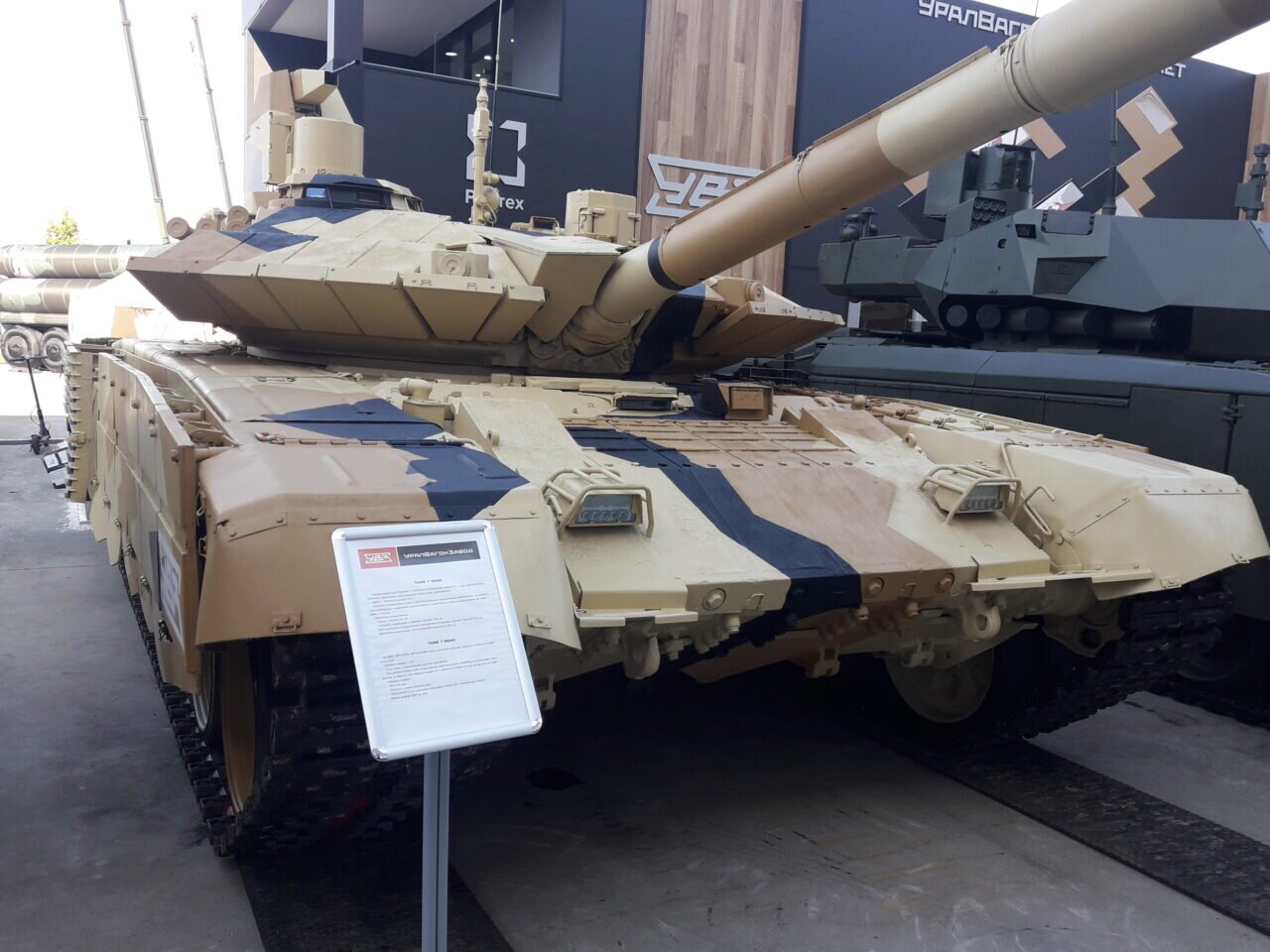 T-90M (export modification - T-90MS) is a new battle tank, created on the basis of experience in the production, operation and combat use of T-90 family tanks with the use of latest technologies and technical solutions. The key advantages of the T-90MS, as noted by Russian experts in armored vehicles, are a good balance between firepower, security and mobility; a wide range of modern types of ammunition used; highly efficient fire control system; multi-level protection against all currently existing anti-tank weapons.

Earlier, the Russian media called the T-90 tank, on the basis of which the new T-90MS tank was created, an 'international hit'. The first foreign customer was India, on whose territory a large-scale program for the licensed production of T-90 tanks was implemented.