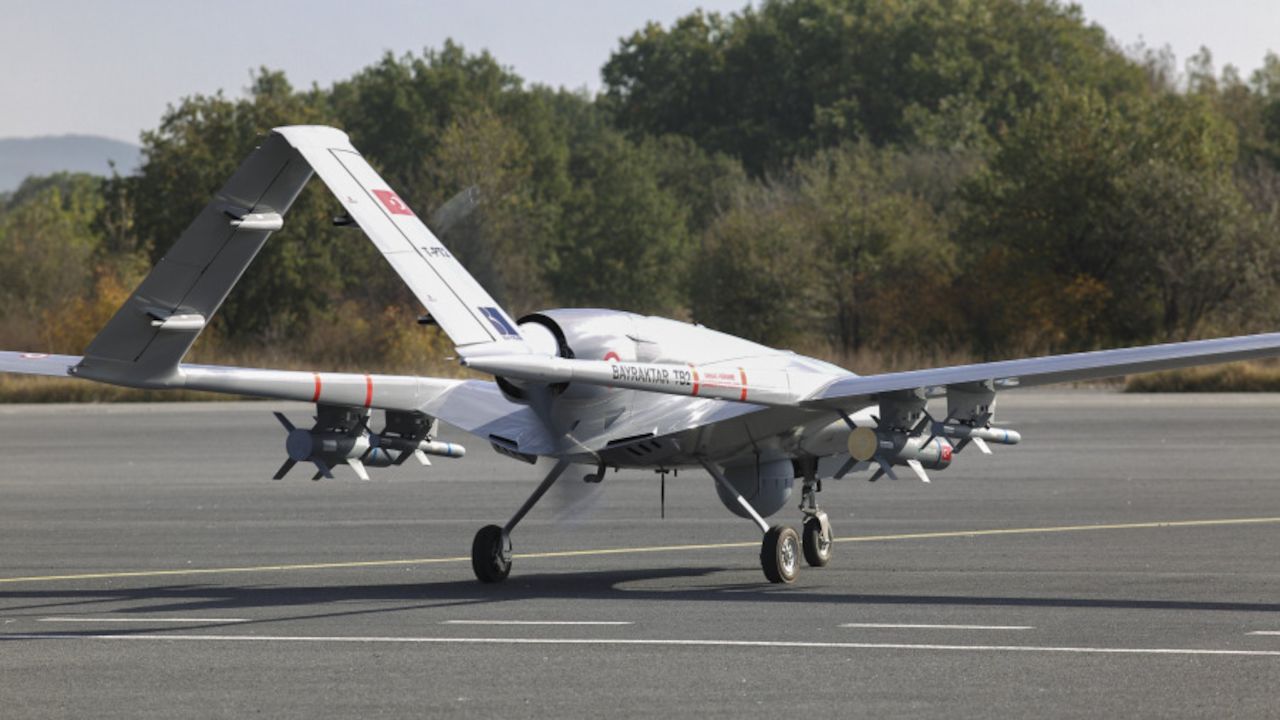 In a written interview with the Anadolu Agency on the sidelines of the Antalya Diplomacy forum, Rau said: "We are sure it will strengthen capabilities of the Polish Army and contribute to the reinforcement of NATO's Eastern Flank."

"At the same time, it's another example of translating our strategic partnership into practical cooperation. We hope it will lead to further development of EU-NATO relations in the field of security and defense," he also added.

Stressing that the EU will continue to play a "pivotal role" in global politics and economy, Rau noted that politically, the needs and interests of all members should be at the center of the EU integration process.

"Security-wise, the transatlantic bond should remain one of our pillars," he said.

Speaking on "the enlargement of the EU," Rau said Poland believes that "only the full membership of the Western Balkan countries and Turkey to the EU will ensure the full development of the cooperation for stability and prosperity in Europe.

"The process of European integration has a direct impact on security and stabilization on our continent," he said.

"At the same time, it is the best tool to support democratic reforms and economic development in candidate countries and potential candidates countries. Therefore, Poland considers the enlargement of the European Union to be a strategic issue," he added.

Polish Foreign Minister also added that the EU and Turkey "need each other as reliable and stable partners, particularly in the areas of security, fight against terrorism, trade and migration."

"In spite of the current difficulties in the accession negotiations, xqTurkey's candidate status should be preserved and negotiations continue as soon as conditions allow. We consider Turkey as a strategic partner, and we hope for its rapprochement to the EU", he told Anadolu Agency.

Praising the de-escalation of the tensions in the Eastern Mediterranean in the recent months, Rau said, "We hope that all the outstanding issues can be solved through dialogue."

He also added: "We hope that the upcoming European Council will be in the position to take further steps in strengthening EU-Turkey relations, in particular regarding the modernization of the customs union, support to the refugees in Turkey and people-to-people contacts."

He also added that the decisions to be taken would depend not only on the steps to be taken by EU members but also by Turkey's engagement in solving existing problems and upholding commitments.

Rau later said that President Andrzej Duda's last visit to Turkey in May 2021 took political, economic and military relations between the two countries to another level.

"Turkey is Poland's strategic partner in NATO, in a regional and bilateral context. Both our countries have significant military potential and face security threats at our borders," he said.

"When we work together, we can achieve much in increasing the security and stability of the Euro-Atlantic area, strengthening NATO's Eastern flank and fighting international terrorism," he added.

Adding that both countries are discussing ways to enhance NATO cooperation with Georgia and Ukraine, he also added: "Poland and Turkey sent contingents to NATO missions in Afghanistan and Iraq; we are also active members of the Global Coalition to fight the so-called Islamic State / Daesh."

Adding that he was pleased to participate in Antalya Diplomacy Forum, he said the forum a new platform for diplomatic exchanges, "which particularly now, after a pandemic is of the utmost importance."

Reminding that he would take part in the panel named "New era in transatlantic relations," he said such a conversation would attract great attention worldwide, especially after a spectacular trip of President Joe Biden to Europe, the G7 meeting, the NATO Summit, the US-EU Summit and last but not least the Biden-Putin Summit in Geneva.

Polish Foreign Minister said his country "attaches great importance to relations with Turkey," adding that it would be a great opportunity to hold a bilateral conversation with his Turkish counterpart and foreign ministers of other countries.