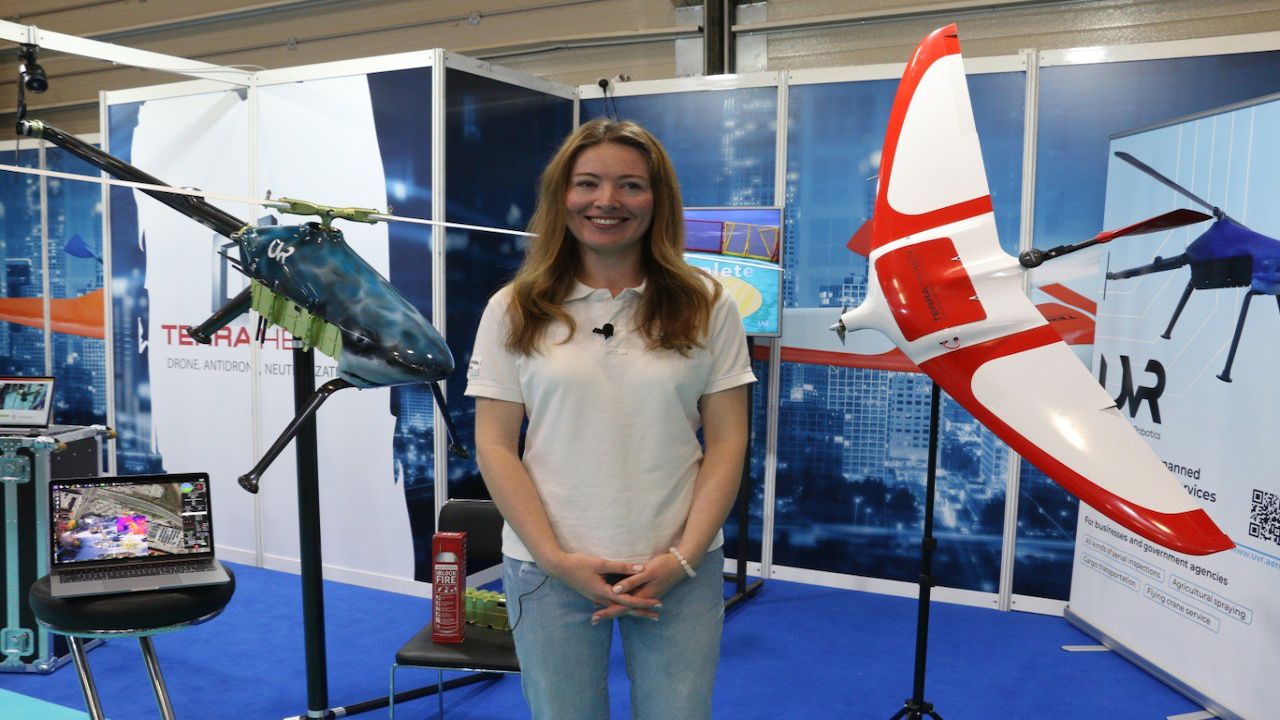 "UVR is an expert in transforming conventional helicopters into unmanned helicopters, besides developing drones weighing as little as 25 kgs," Valeria Pirogova, the Head of Marketing communications at UVR stated in an interview with defensehere.com.

"We have already converted two KA-26 Kamov helicopters and made them unmanned," she clarified, adding they have "proceeded to a different segment, which is like universal, with lower payload capacity up to 180 kilograms".

Talking about the company’s latest drone, Pirogova said that it resembles an unmanned helicopter, explaining that it flies fully automatic with the capability of carrying heavy payloads up to 7 kgs, while providing long endurance of up to two hours.

"In normal language, it is a universal tool for asset digitization and small cargo delivery, that can perform instead of manned helicopters, eliminate ground operations and perform no matter what the task is," she further explained.

Pirogova also noted that drone can carry out missions such as; multi-kilometer monitoring of pipelines, roads, or powerlines, besides having the capability to monitor vertical structures as well, such as mosques. "It can also do some special operations like; search and rescue operations or fire-prevention monitoring, and also do something for eco-management, with monitoring costal-lines, or taking water samples," she added.

She underlined that UVR is currently looking for local vendors in Turkey, who know the market, who know the needs and pains of local customers. "Through the vendors we can do customization and provide aerial services in correlation with needs of the market and accordingly become number one drone company in Turkey," she added.

Finally, Pirogova said "We are welcoming you to our site in Poland to see that we do produce the full range from hardware to software and also implement it to do the Aerial service".