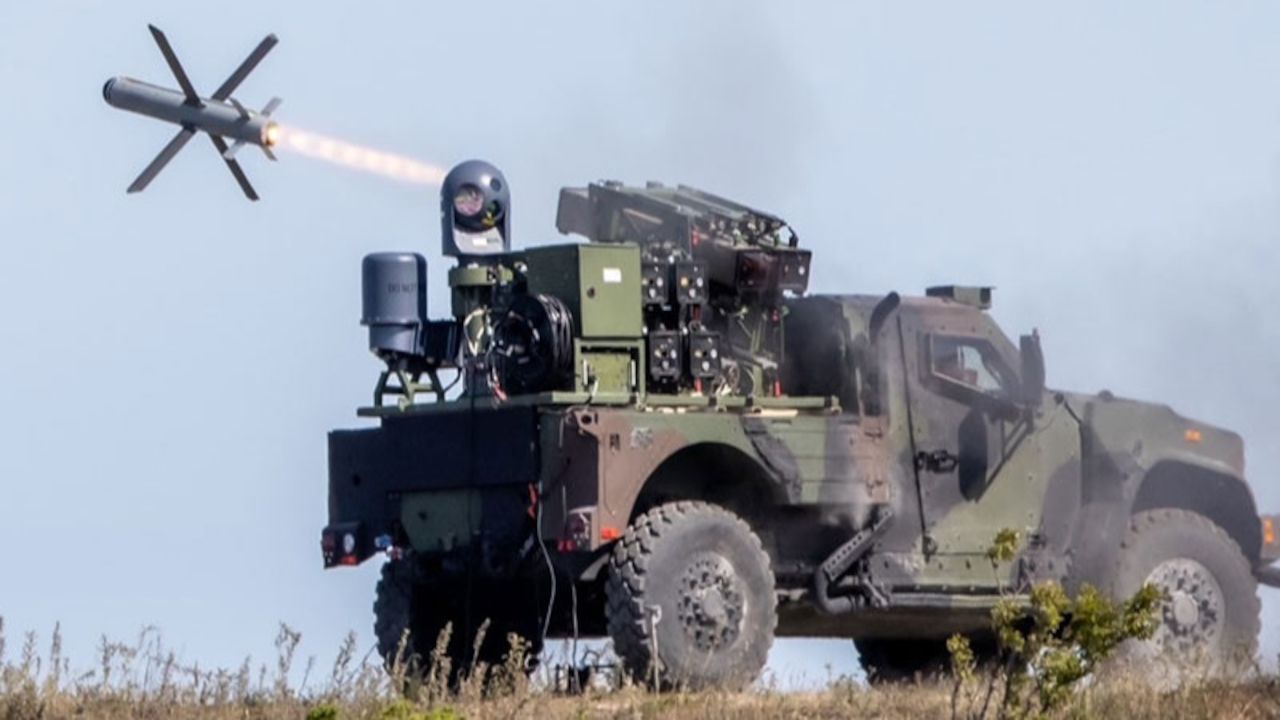 SPIKE NLOS is a fifth generation, 32 km-range missile, with high effectiveness achieved by a navigation system and lethal warheads capable of destroying a wide range of targets. It is part of the SPIKE family of multi-mission, precise, electro-optical missiles with legacy of 37 customers worldwide.

The demonstration, hosted by Estonian Navy, took place in Saaremaa Island, Estonia, in front of representatives from 14 countries, including Spike-user NATO countries, and senior members of Estonia’s defence ministry and members of the Estonian Armed Forces.

The demo included a live firing of two SPIKE NLOS missiles from a launcher mounted on the Oshkosh JLTV. The missiles were fired towards a beyond-line-of-sight two different naval targets with different size and characteristics located at sea, both targets were destroyed. The demo displayed the SPIKE NLOS missile’s unique capabilities, addressing modern coastal protection challenges and a large variety of targets, either at sea or on land and dense marine traffic.

The SPIKE NLOS enables positive visual target identification and precision strike at extended ranges and beyond-line-of-sight against marine targets (landing craft, corvettes, commando RIBs etc.), and on land – tanks and armored vehicles either at amphibious state or on shore, infantry, forward command posts and more. It has a bi-directional datalink, enabling full control of the missile from launch up to target hit with pinpoint precision that is not affected by range. Unlike laser-guided or active radar munitions, the SPIKE NLOS electro-optical guidance is completely passive and is capable of operation in a GPS-denied environments.

Director of marketing and business development at Rafael’s Precision Tactical Weapon Systems directorate, Roman Palaria said, “Rafael is privileged to have Estonian Armed forces as Spike user and we sincerely thank the Estonian Navy, for their assistance in demonstrating SPIKE NLOS unique capabilities, especially in these challenging times. We also thank our partner Oshkosh for the opportunity to demonstrate our joint solution onboard the JLTV, with ease of integration through excellent cooperation between the companies.”

Vice President and General Manager of International Programs, John Lazar said, “Oshkosh Defense is proud to participate with partner Rafael Advanced Defense Systems in the successful integration, demonstration and live firing of Rafael’s SPIKE NLOS missile. The JLTV is more than a light tactical vehicle; it offers the ability to integrate a full spectrum of mission packages, including sensing, communications, fires, passive and active protection and more. This live fire demonstration further proves the modularity and multi-mission capability of the JLTV platform.” 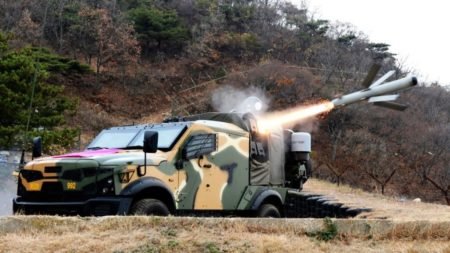 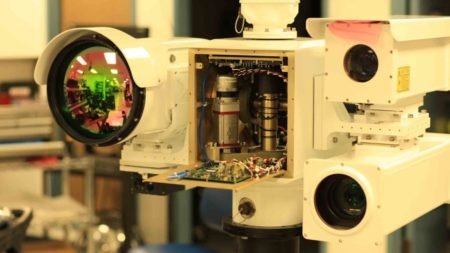 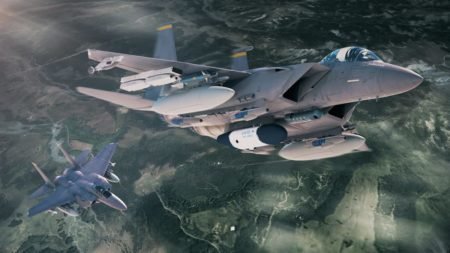 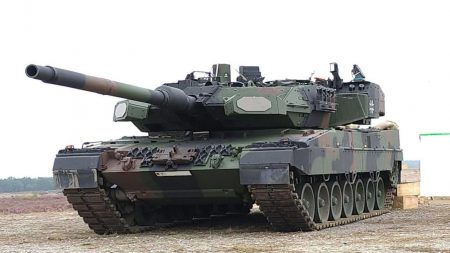 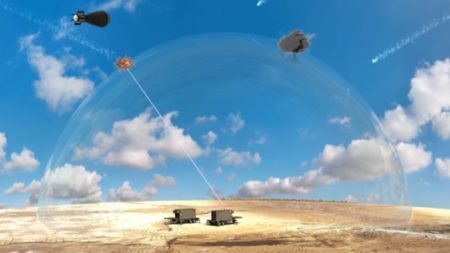