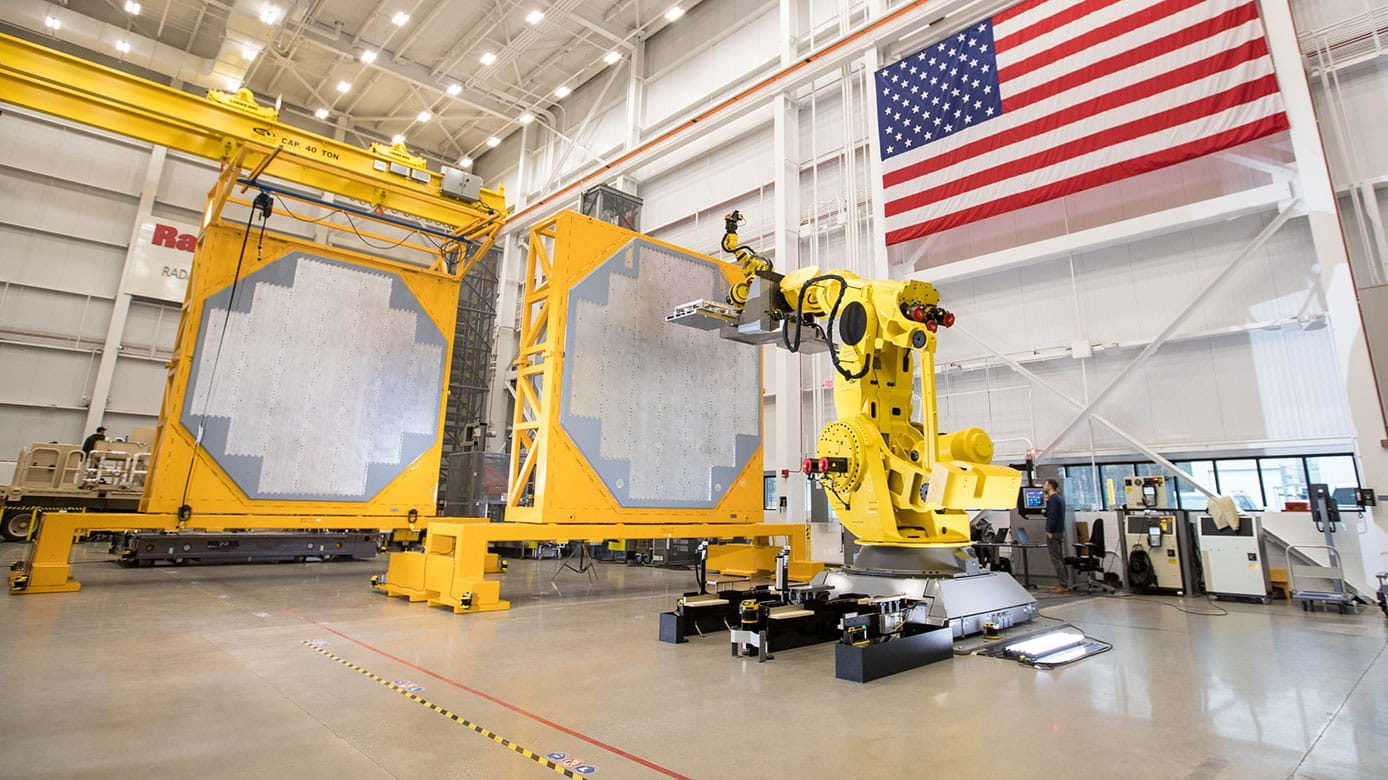 Raytheon Missiles & Defense, a Raytheon Technologies business, announced that it is awarded a $423 million contract to continue to produce SPY-6 radars for the U.S. Navy.

This is the first option exercised from the March 2022 hardware, production and sustainment contract that is valued up to $3.16 billion over five years.

“SPY-6 is the premiere surface naval radar in the world, and contracts like this ensure sailors across the fleet will be equipped with the information, tracking and detection it provides,” said Kim Ernzen, president of Naval Power at Raytheon Missiles & Defense. “SPY-6 radar arrays have already been delivered to multiple ships with installation ongoing.”

According to the company the SPY-6 family of radars can defend against ballistic missiles, cruise missiles, hostile aircraft and surface ships simultaneously. They provide several advantages over legacy radars, including significantly greater detection range, increased sensitivity and more accurate discrimination. Their scalable and modular radar arrays reduce cost and sustainment needs, while meeting the mission requirements of seven classes of ships.