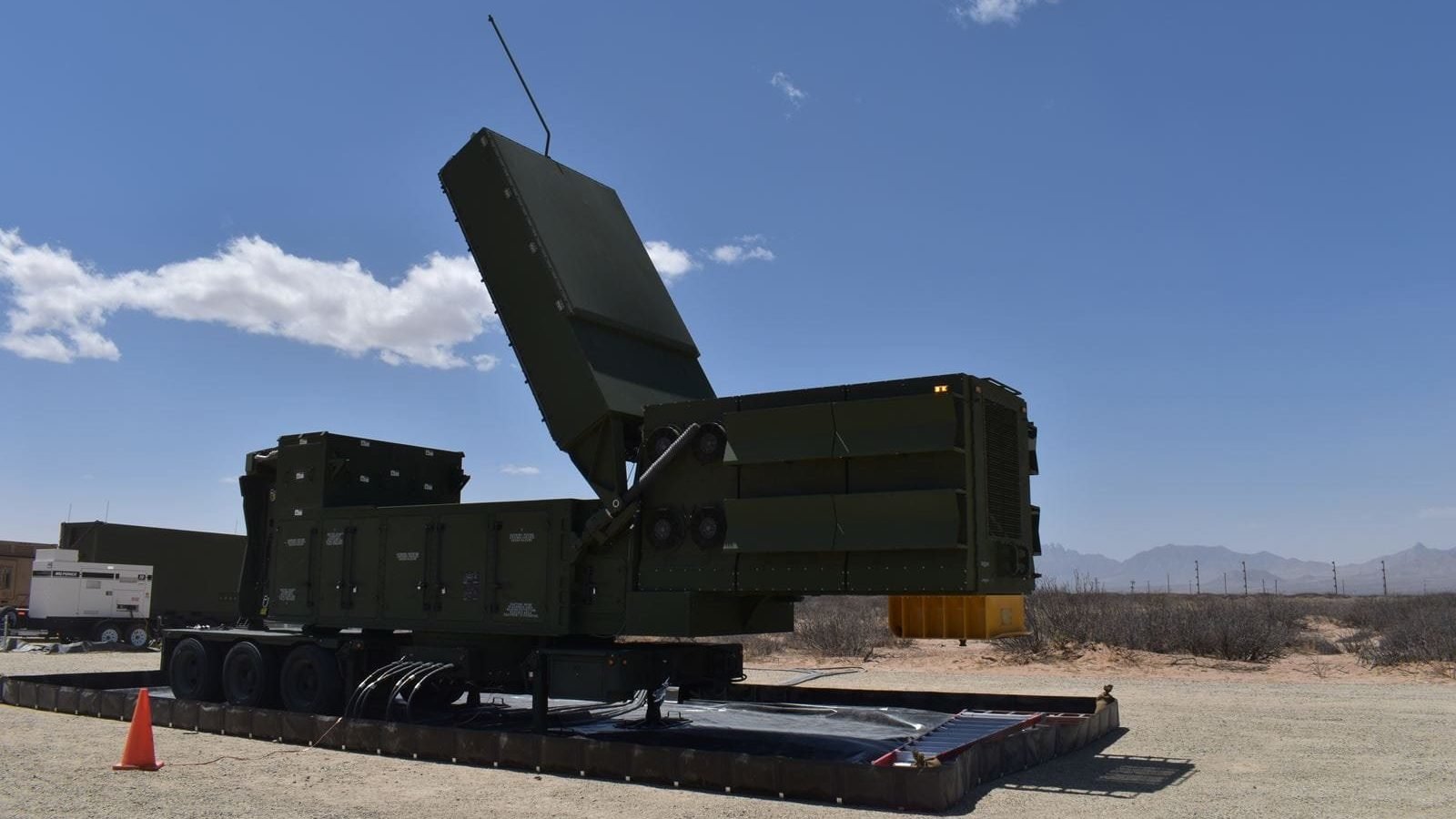 The radar is the newest air and missile defense sensor for the U.S. Army, providing significantly more capacity and capability against the wide range of advancing threats facing air defenders around the world.

This is the first of six radars planned for delivery to the Army in 2022 and marks the beginning of a series of extensive tests to prove LTAMDS performance and functionality in an operational environment.

“Together with the Army, we set out to build a radar that could detect and defend against complex and evolving threats while reducing the workload on operators - and we’ve done it with LTAMDS,” said Tom Laliberty, president of RMD’s Land Warfare & Air Defense business unit. “LTAMDS provides dramatically more performance against the range of threats, from manned and unmanned aircraft to cruise missiles and ballistic missiles. Air defense forces around the world are taking notice of LTAMDS, with over a dozen countries showing formal interest in acquiring the radar.”

LTAMDS is a 360-degree, Active Electronically Scanned Array radar powered by RMD-manufactured Gallium Nitride, a substance that strengthens the radar’s signal, enhances its sensitivity, and increases its reliability. LTAMDS is designed to operate as a sensor in the U.S. Army’s Integrated Air and Missile Defense Battle Command System.

LTAMDS, designed specifically for the U.S. Army’s lower tier mission, is the first sensor in a family of radars Raytheon is calling GhostEye. These sensors can detect otherwise unseen threats at greater distances, higher velocities, and from any direction. Leveraging the advancements of GaN technology and commonality with LTAMDS, Raytheon has separately developed GhostEye MR, a medium-range battlefield radar. 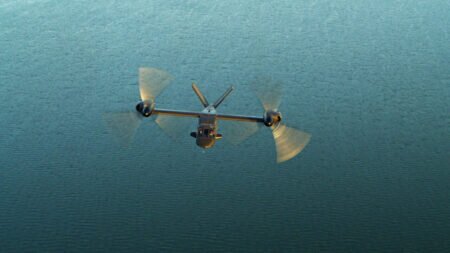