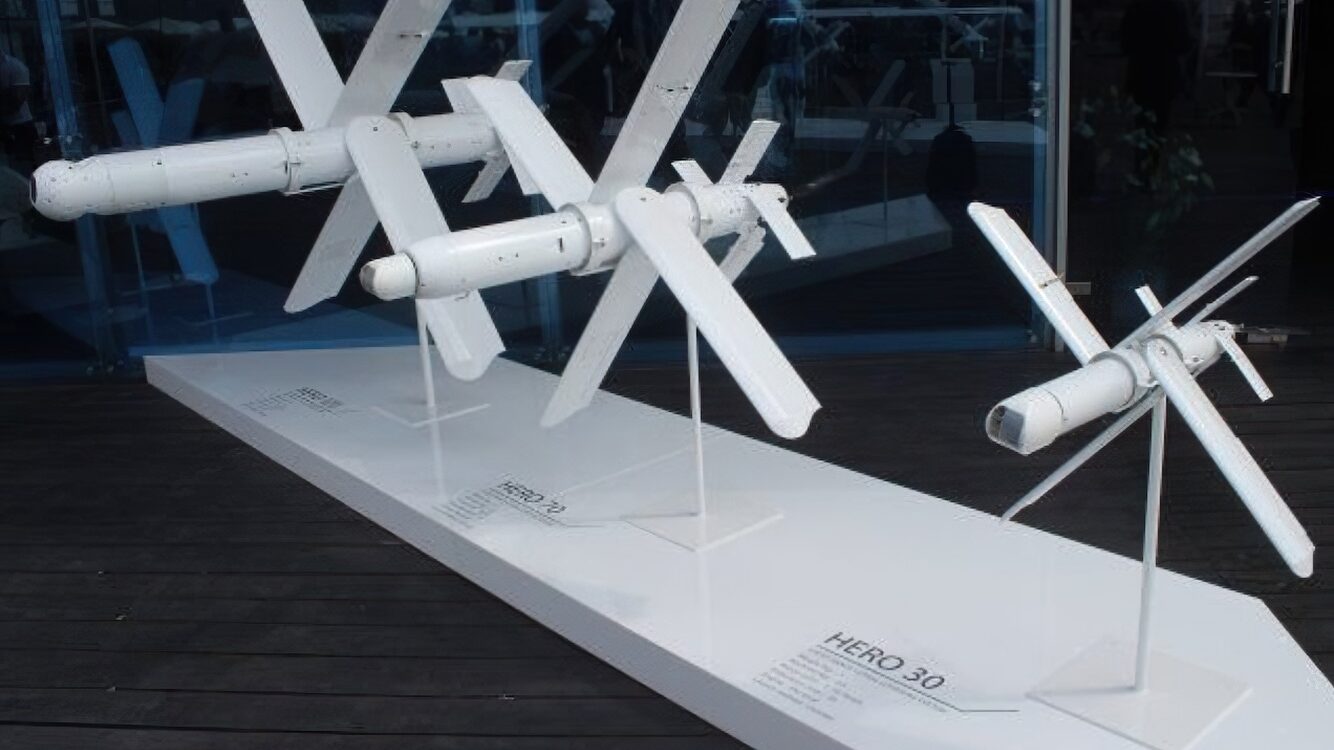 This first order is worth a figure in the single-digit million-euro range with possible additional orders might be expected in the future. The exact number of munitions to be supplied is classified. The order was placed in July 2022, with delivery scheduled to take place by 2023.

For both Rheinmetall and UVision, the order is of particular importance as it is the first delivery to a major European NATO force. This strengthens the joint presence of both partners in Europe. The contract was awarded under secrecy clauses which limit revealing its full details to the public. However, prior to awarding the contract, the customer conducted a market survey indicating that the HERO family had already proven itself in service with other armed forces such as the United States Marine Corps. In addition, it was noted that due to the high operability of the HERO systems family, there is the possibility that the customer will also introduce the next-in-series HERO loitering munitions into its forces in the future.

Hero loitering munition is a series of operationally proven, widely deployed effectors, manufactured and distributed in Europe as part of a cooperation between UVision Air Ltd. and Rheinmetall's Italian subsidiary RWM Italia S.p.A. In October 2021, Rheinmetall and the Israeli company UVision entered a strategic partnership in the field of loitering munition. In this partnership, Rheinmetall and UVision are jointly addressing the rapidly growing market for remote-controlled precision ammunition. 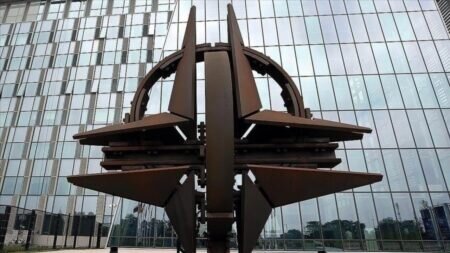