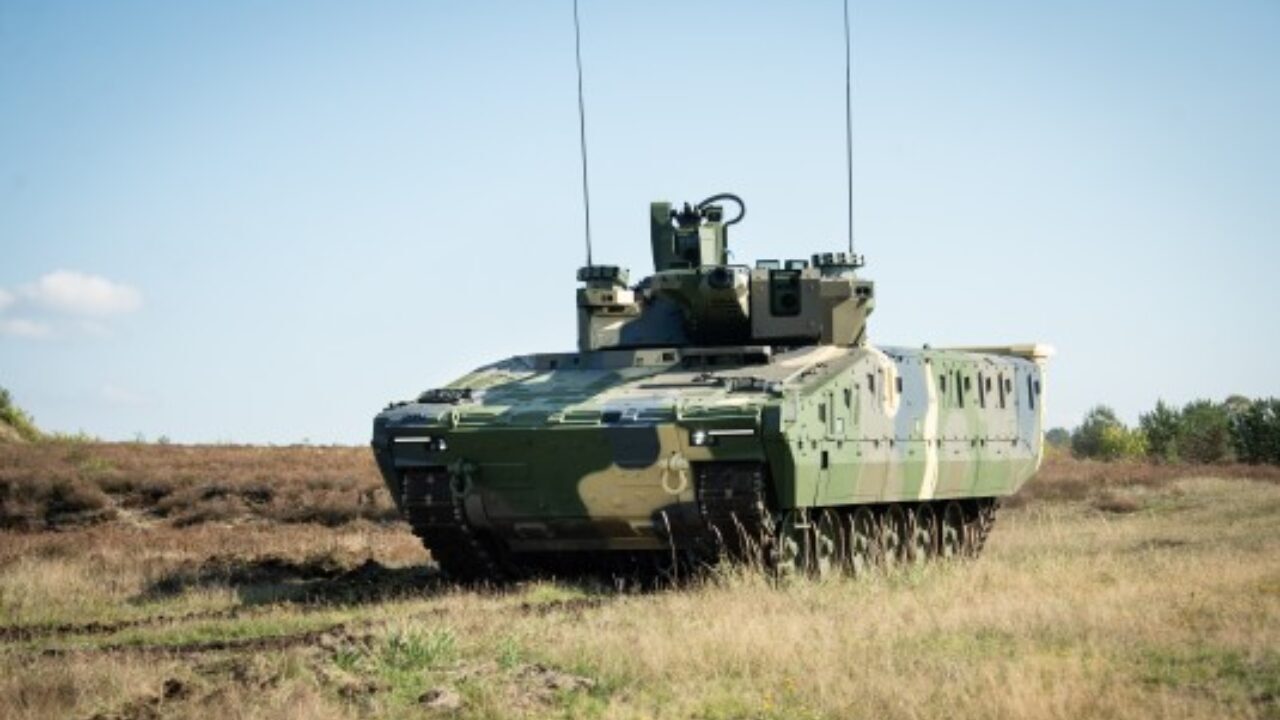 On 15 October 2022, Rheinmetall handed over the first of a total of 209 Lynx infantry fighting vehicles to the Hungarian Defence Forces (HDF).

"We are very proud to be able to deliver the first Lynx infantry fighting vehicle to our partner Hungary today," said Armin Papperger. "This is an important milestone. Lynx is the most versatile fighting vehicle of its class. In making this forward-looking procurement decision, Hungary’s top political and military officials have demonstrated leadership in moving Hungary at the forefront of European army technology and underlining the Hungarian government’s commitment as a reliable partner of its NATO allies, a policy which it is pursuing with systematic energy.”

The Lynx IFV is equipped with a manned 30mm Lance turret, as well as the integrated active protection system StrikeShield, both likewise developed by Rheinmetall.

A first batch of 46 Lynx vehicles will be delivered from Rheinmetall’s plants in Germany. By end of next year, Rheinmetall will start to deliver the remaining vehicles from their Hungarian plant. To this end, the Hungarian government and Rheinmetall agreed in August 2020 to establish a joint venture responsible for creating a Lynx production facility in Hungary. The state-of-the-art production facility for the innovative combat vehicle is currently being built in Zalaegerszeg as part of the ZALAZone industry complex.

The modern facility not only contributes to the preservation and further expansion of Hungarian capabilities in the development and production of modern combat vehicles, but also strengthens the local economy. The new Hungarian Rheinmetall colleagues are already working on the new Lynx vehicles in Germany, gaining valuable knowledge and skills that will support the transfer of know-how and technology. 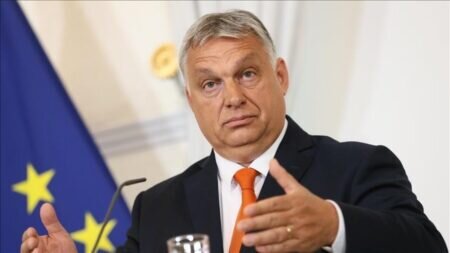 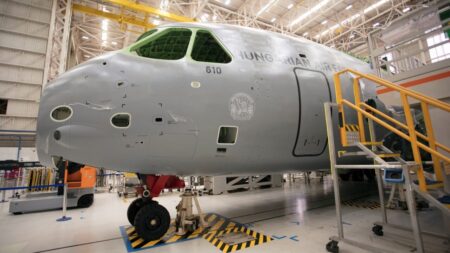