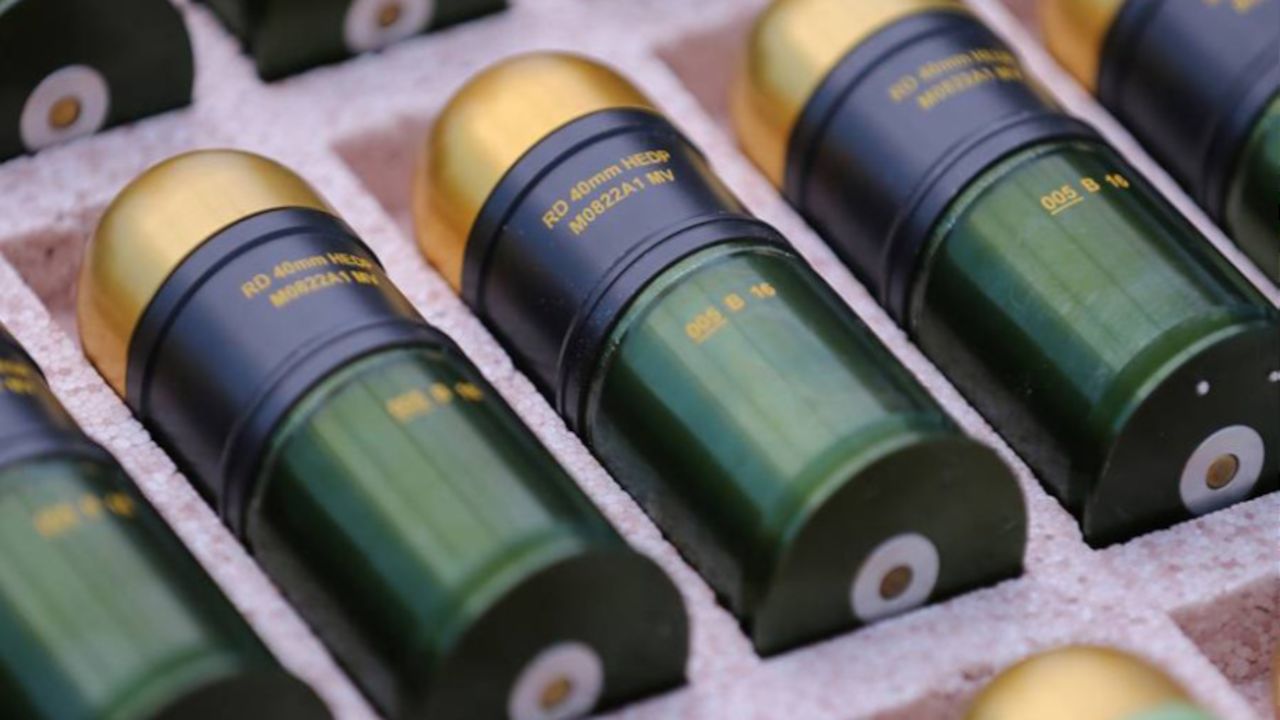 What makes Project Kamogelo so special is not only the introduction of a new 40mm medium-velocity (MV) weapon system: it also marks the first successful Expedited Armament Acquisition Process (EAAP) project in response to an urgent operational requirement of the South African Army.

The South African Army initiated the project in 2016 with the aim of fielding a new grenade launcher and family of 40mm ammunition. Armscor, the nation’s arms procurement agency, approved the procurement plan in February 2018, subsequently overseeing testing and evaluation of the Milkor Y4 multi-shot weapon. This involved firing Rheinmetall Denel Munition’s less-lethal, low-velocity and medium-velocity ammunition. Particular emphasis was placed on speed and accuracy.

“This day marks … an important milestone in the history of the Department of Defence, in particular the South African Army, as we witness the handing and taking over ceremony of the 40mm medium-velocity grenade launcher,” said Rear Admiral A.A.A. Morris, Chief Director Defence Acquisition Management, Material Division.

“We’re proud to be able to offer our new medium-velocity 40mm family to our home market, the SANDF. With this solution we offer the soldier a unique product solution: a quick-firing multiple grenade launcher with a standoff range in excess of 800 metres”, said Jan-Patrick Helmsen, CEO of Rheinmetall Denel Munition.