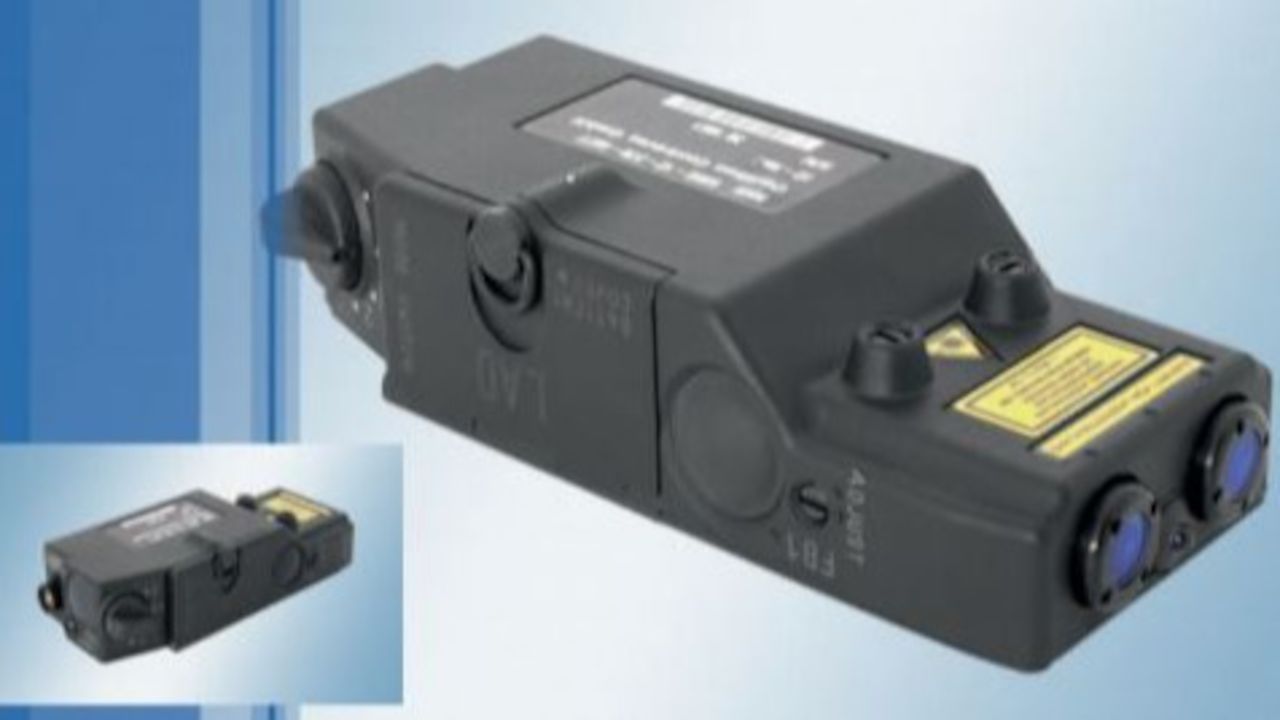 Accroding to a press release by Rheinmetall, the Portuguese Army has awarded the company an order for 1,500 LM-LowProfile laser modules. The contract, booked back in October 2020, calls for delivery of the devices in three lots. Delivery is to be complete by the third quarter of 2021. The order is worth a figure in the low single-digit million-euro range. In carrying out the order, Rheinmetall is cooperating closely with its local sales partner, NT Group Portugal.

Developed by Rheinmetall Soldier Electronics of Stockach, Germany, the minute LM-LowProfile laser module is designed for use on compact assault rifles, but it is also suitable for other small arms. The device, weighing around 160 grams and 85 mm long, can be attached to any standard assault rifle via a standard interface as defined by MIL-STD 1913/NATO STANAG 4694.

Owing to its low height (25 mm), it can be used in combination with daylight optics. Nor does it interfere with the line of sight. Owing to the alignment of the laser along the running axis, the device lends itself particularly well to weapons without removeable mechanical sights (rear and front sights). Powered by a CR123 battery, the LM-LowProfile features visible and infrared target markers as well as a focusable infrared illuminator.

All of the integrated lasers can be regulated in parallel by means of block adjustment. They can be remotely controlled via a trigger cable or by means of a single push button directly on the device. The LM-LowProfile is watertight at depths of up to 30 metres for up to two hours. Adding a tactical weapon light further enhances the laser module’s operational effectiveness. Rheinmetall has already supplied the Portuguese Army with a weapon light in an earlier order.

In comparative trials conducted by the Portuguese military, the device outshone its various rivals with regard both to ergonomics and performance. Moreover, the LM-LowProfile offers the added advantage of not being subject to America’s strict ITAR export regulations. Laser engraving can be used to individualize the devices.

Delivery is already underway. This is the third order from Portugal in the space of three years, underscoring the great trust the Portuguese military places in Rheinmetall’s soldier systems expertise.