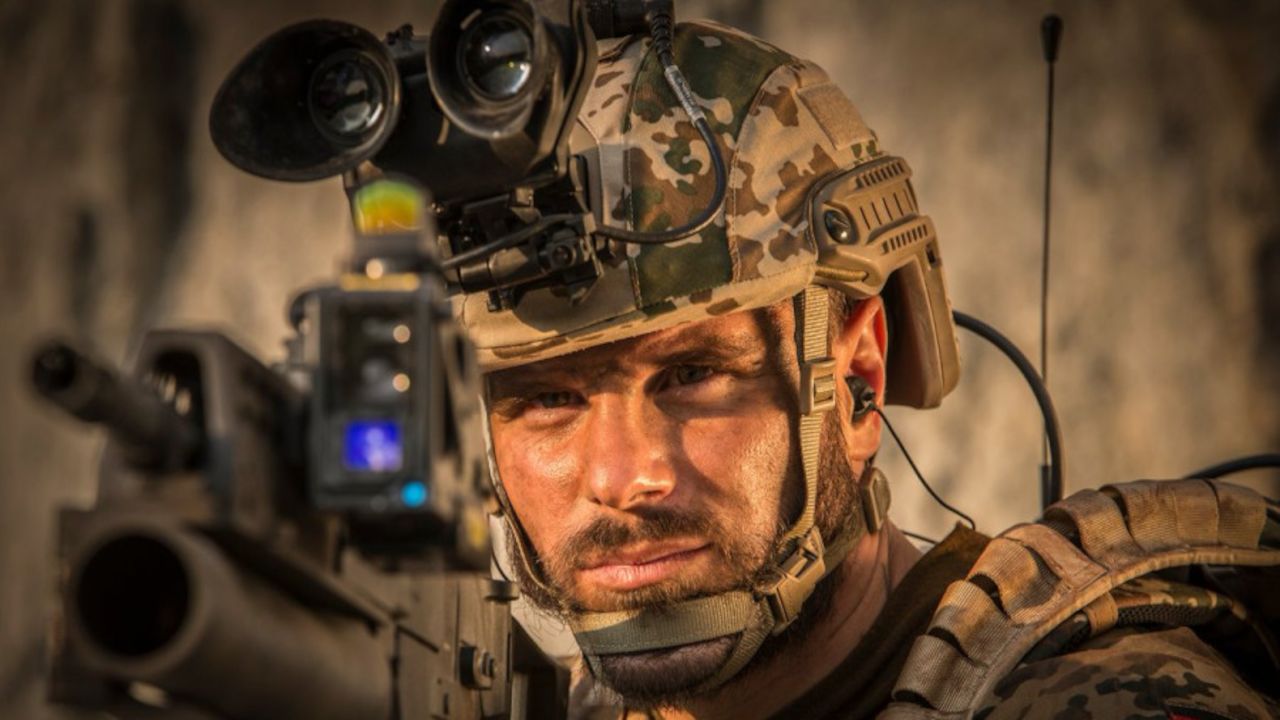 In a press release, Rheinmetall announced that together with its strategic partner, the North-American helmet maker Galvion, have won an order to supply the German Bundeswehr with an advanced combat helmet. Awarded in November 2020, the framework contract encompasses the delivery of up to 20,000 helmets, specifically the “Combat Helmet, Special Forces, Heavy”. A first call-off of 5,000 helmets came in November 2020. Delivery is being handled by Rheinmetall Soldier Electronics in Stockach, Germany, the Group’s specialist for laser-light modules, a company with strong connections in the soldier systems sector.

The framework contract runs until 2025, with the option of a two-year extension. The total potential value of the order is in the lower two-digit million-euro range.

The new combat helmets offer improved protection and are more comfortable to wear – especially the level-dependent hearing protection and night vision devices. They therefore significantly boost the combat effectiveness of troops deployed in infantry-type operations. Among other things, the helmets are intended for special operations forces and Ranger-type forces. Their use in the NATO spearhead VJTF 2023 is also being considered.

In terms of strategy, this framework contract positions Rheinmetall to compete for other potential major orders in the field of tactical head protection.