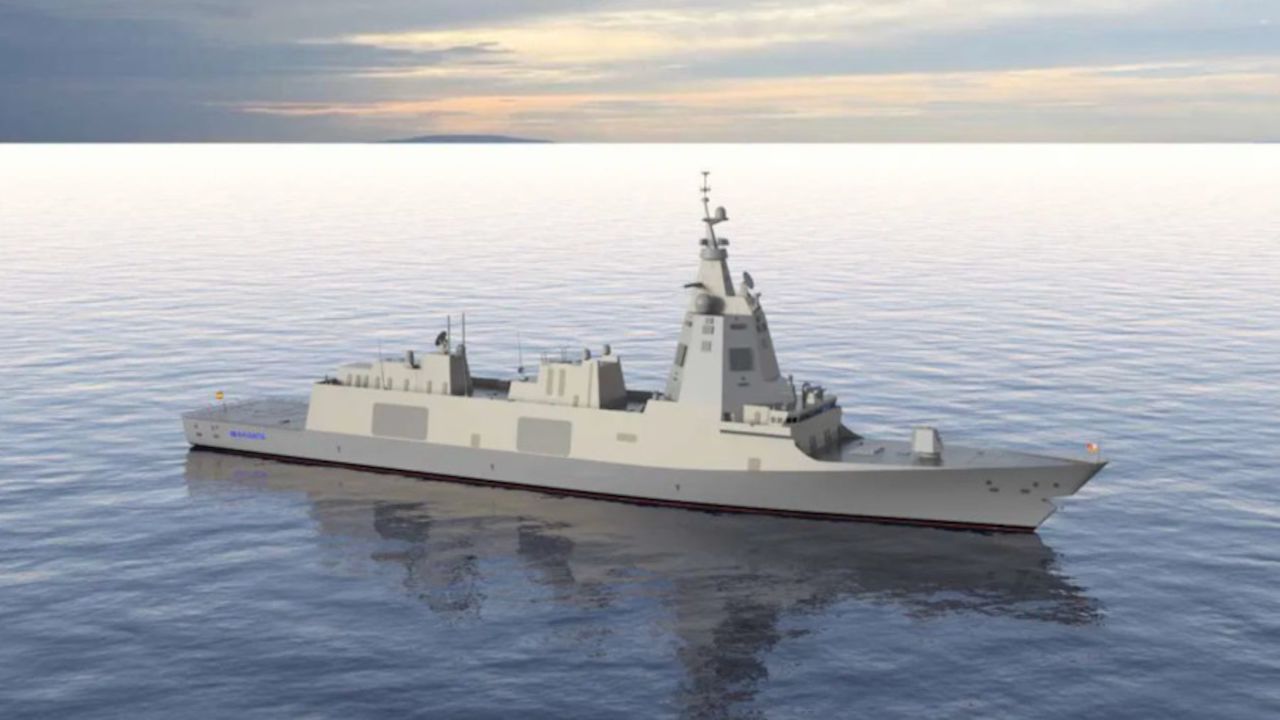 The Spanish Ministry of Defense (MoD) has ordered the construction of five new F-110 frigates by Navantia to replace the Spanish Navy’s Santa Maria-class frigates. The new Bonifaz-class multi-mission frigates are specialized in anti-submarine warfare. They will be used for force and fleet protection, maritime security, joint and combined missions and to prevent conventional and asymmetric threats.

According to defense company Rohde and Schwarz, it signed a contract with Navantia to design and supply external communications systems for line of sight and beyond line of sight communications. These constist of R&S M3SR software defined radios (R&S Series4100 HF and R&S Series4400 VHF/UHF) including engineering services and Integrated Logistics Support (ILS).

“Rohde & Schwarz and Navantia have a long history of collaboration and providing the Spanish Navy with the best communications systems,” states Hansjörg Herrbold, Vice President Market Segment Navy Rohde & Schwarz. “We are very proud to have our equipment deployed in this major Spanish naval asset and we are looking forward to strengthening our relationship. We make sure that we deliver a safe, future-ready investment for today’s navies on time and on budget.”

The F110 class also known as the Bonifaz class are a multi-purpose, anti-submarine class of Aegis combat system-fitted heavy frigates under development for the Spanish Navy. The project is being co-developed by the Spanish Ministry of Defence and the state owned company Navantia. The construction of the frigates is to begin by 2020 and are scheduled to be delivered between 2023 and 2027.