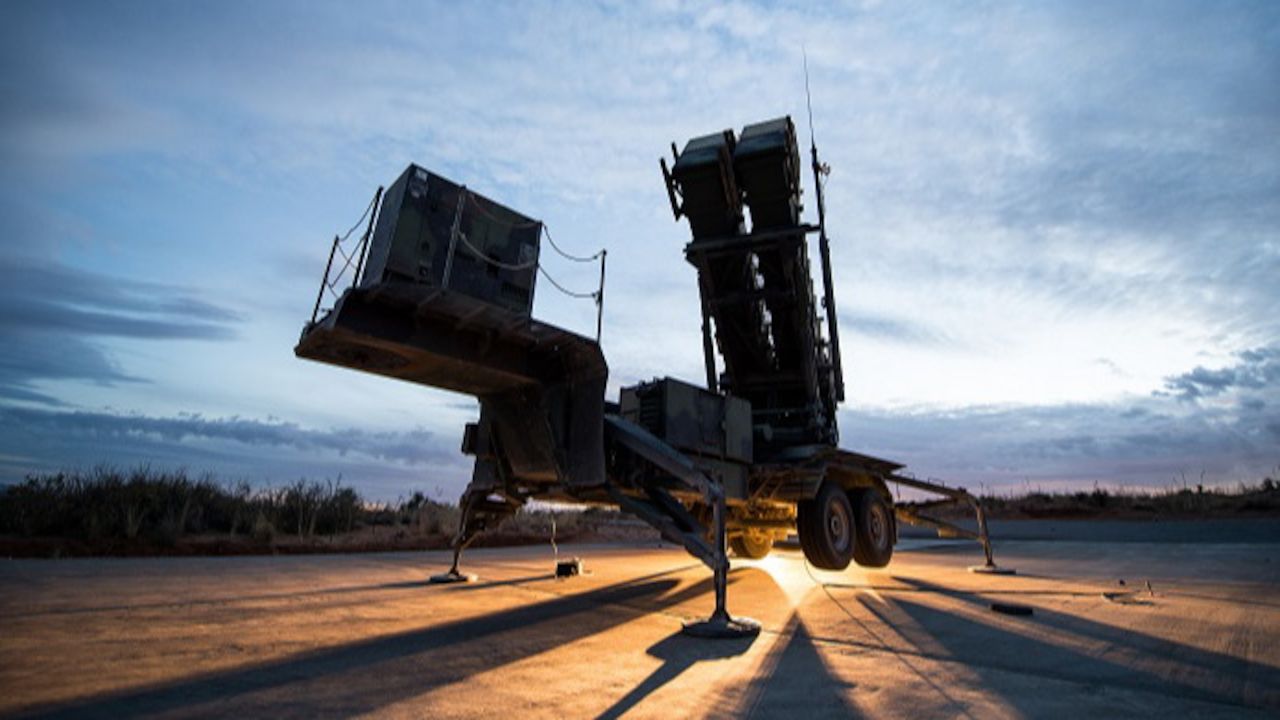 According to a press release by Raytheon, Romania is poised to become the first country to field the newest version of the Patriot air and missile defense system, made by Raytheon Missiles & Defense, a business of Raytheon Technologies.

The company received the go-ahead in early 2021 after the U.S. Army held a critical design review of significant updates to the air and missile defense system. “The success of this review fast-tracks our ongoing work in providing the latest versions of our combat-proven fire units,” said Patrick Griffin, senior program manager for the Romania Patriot program run by Raytheon Missiles & Defense. “It’s a major milestone in making the entire defense solution even more capable worldwide.”

Romania already has one Patriot fire unit in place. Raytheon Missiles & Defense delivered it in record time last September, responding to the NATO member’s concerns about security in the Black Sea region. It is among 17 Patriot partner nations whose operational scenarios and data inform updates. The company uses that feedback to ensure the system’s continued reliability, maintainability and capability to outpace the full spectrum of threats—from tactical ballistic missiles and cruise missiles to unmanned aerial vehicles and advanced aircraft.

Now, in addition to receiving the latest system, Romania will also take advantage of the configuration’s flexible architecture to upgrade its current unit in alignment with the new ones. And, while it will be the first to field the enhanced configurations, Romania is also contributing to the continuous evolution of Patriots around the world: The other countries that use Patriot will benefit, too, from the hardware and software changes to the unit’s technical baseline.

The recent critical design review included a demonstration of enhancements to the radar, the engagement control station and other aspects of the command-and-control technology. Griffin noted that the team presented a “form, fit, function” audit, as well. That’s an important step in identifying all affected elements and adjusting accordingly—from the updates’ alignment with Patriot’s mechanical and electrical engineering performance overall to the particular parts and connections being added or replaced.

“Essentially, what we showed in the CDR was a soup to nuts survey of the readiness and maturity of the design to move forward,” Griffin said. He added that his colleagues also discussed how the latest version takes Romania’s environmental and weather factors into account, tailoring the country’s Patriot systems for conditions that vary from the Carpathian Mountains to the farmland plains to the Black Sea.

Having passed this review, Raytheon Missiles & Defense is now advancing the unit’s documentation to detail how its team puts the pieces together. At the same time, it is turning to the supply chain to procure the necessary materials. That chain includes two Romanian companies – Romaero and Aerostar – which are part of the Global Patriot supply base and are currently supporting the program’s production and sustainment activities.

Meanwhile, Patriot designers and engineers are also testing the improved features before refining and integrating them into the system as a whole. After testing, the company will proceed to manufacturing and assembling the new versions, scheduled for delivery to Romania in the second half of 2022.

“Agile is the way Raytheon Missiles & Defense does business,” said Griffin. “We’ve been able to respond to developments, move quickly, and save costs because we’ve taken advantage of innovations in digital transformation.” For instance, they used virtual reality and computer simulations to model certain features instead of making physical prototypes. That technology saved time, effort and money, which ultimately benefits Romania.

When the company’s Patriot crew sets up the modernized fire units in Romania in 2022, it will do so alongside both the U.S. Army and the Romanian military. That collaboration includes new equipment training where the system’s Romanian operators and maintainers will get hands-on instruction for the new and enhanced configuration.

The overarching goal for Raytheon Missiles & Defense is to help the Romanian military become self-sufficient. So, with future needs in mind, Romania has tasked the company with conducting the Patriot Long-Term Sustainment Study to analyze its current industrial capabilities and identify areas that would benefit from focused investment.

“Innovation, sustainment and integration are essential elements of our commitment to Romania and all our Patriot partners,” Griffin said. “Since it was first fielded in the early 1980s, Patriot has stood the test of time, and it has evolved over time based on frequent testing, field operations, and consequent changes.” By mid-to-late next year, Romania will be even better protected because its expanded Patriot arsenal will house the “latest and greatest technological advances,” Griffin added, “incorporated into a system that is combat-proven over a generation.” 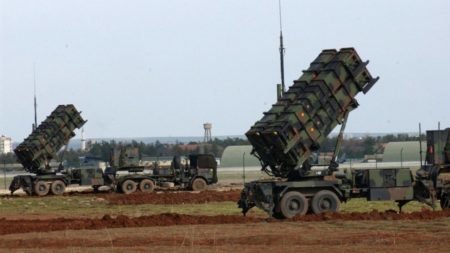 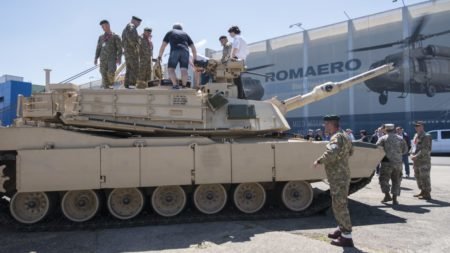 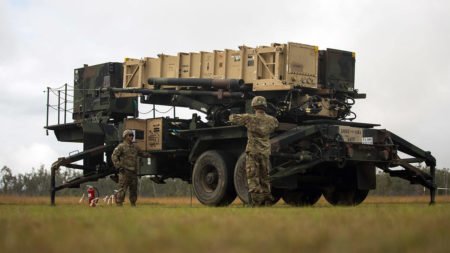