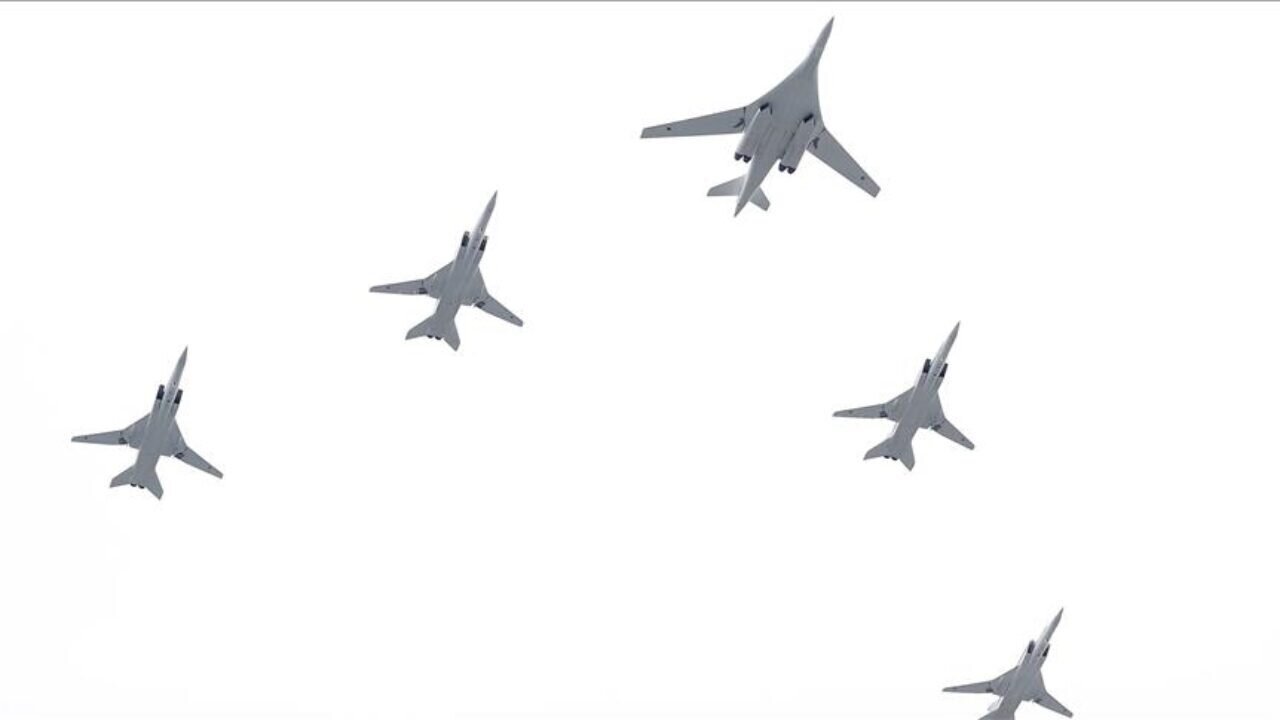 Russia and China carried out a joint military patrol in the Asia Pacific, the Russian Defense Ministry said on Wednesday.

"The Aerospace of Russia, the People's Liberation Army Air Force of China carried out another joint air patrol in the Asia-Pacific region," said a ministry statement.

The air group of Tu-95ms strategic bombers and Xian H-6 jet bombers flew over the waters of the Japanese and East China Seas, the ministry said without specifying when the patrol took place or how many planes were involved.

"The duration of the flight of the Russian strategic missile carriers was about eight hours. The Su-30sm and Su-35s aircraft of the Russian Aerospace Forces provided fighter escort for the air group," it said.

At certain stages of the route, strategic missile carriers were accompanied by fighters of foreign states, it added.

"During the performance of the tasks, the aircraft of both countries acted strictly in accordance with the provisions of international law. There were no violations of the airspace of foreign states. Upon completion of the joint air patrol, all of the aircraft returned to their home airfields," the ministry stressed.

The military service added that the exercise was held as part of a military cooperation plan for 2022, and was not directed against any third countries.​​​​​​​