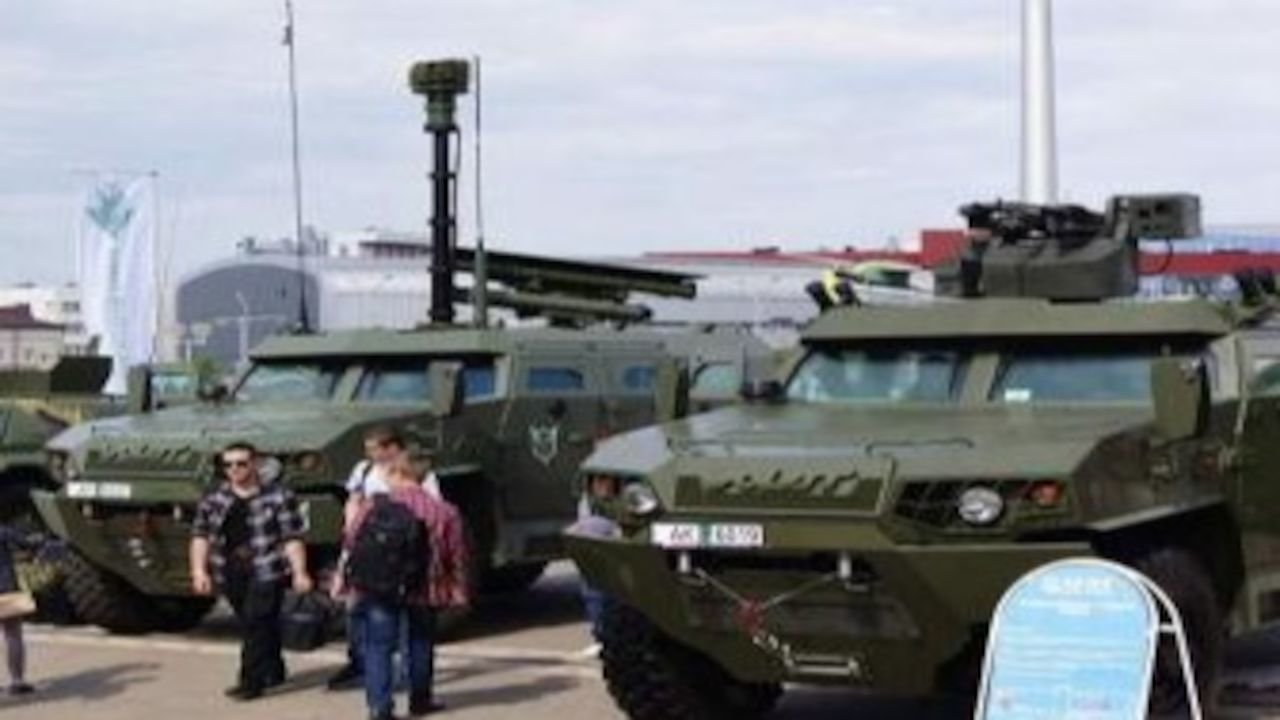 One of the key novelties showcased at the Army-2021 forum was an acoustic-thermal reconnaissance system under the name Penicillin. Produced by Rostec subsidiary Ruselectronics Holding, the system is capable of detecting the positions of artillery, mortars and multiple launch rocket systems of the enemy.

"We look forward to a great interest in Penicillin.

According to Kladov, Penicillin is superior to analogs by that it detects enemy artillery not using radar but by a combined application of thermal and sound reconnaissance.

"The system captures acoustic and thermal signals from shots and explosions, gives out the exact coordinates of the location of the guns and puts them on an electronic map of the area both with the help of an operator and in an automated mode," he explained.