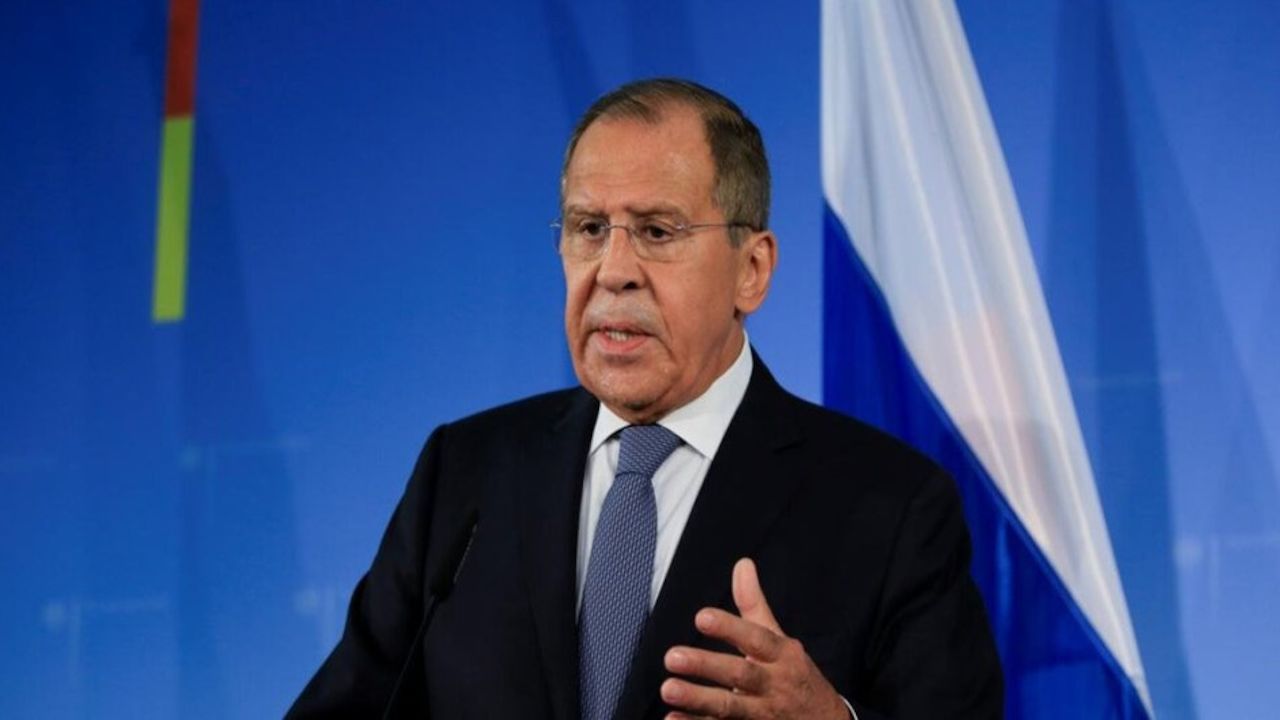 The Russian and Venezuelan foreign ministers met on Tuesday to discuss some issues, including new arms deliveries and defense cooperation.

Foreign Minister Sergey Lavrov said at a news conference in Moscow following a meeting with his Venezuelan counterpart Jorge Arreaza that Russia's military cooperation with Caracas has never halted, and currently the two countries are in talks about arms deliveries for Venezuela's armed and security forces.

"We have never stopped helping Venezuela to strengthen its defense capability, the Venezuelan army has been supplied with Russian systems and military products, our military specialists work there.

"In accordance with the contract, they regularly carry out maintenance of the delivered equipment, and yes, we continue negotiations on the supply of new batches of this or that type of weapons in accordance with the wishes that our Venezuelan friends convey to us based on their assessment of the needs of the armed forces and security forces," Lavrov said.

The minister praised the bilateral relations, saying he observes "a significant progress" of the Russian-Venezuelan cooperation in the energy, industry, social, military, and technical fields.

For his part, Arreaza was asked about the EU decision to send a technical group instructed to assess the possibility of organizing a monitoring mission for the upcoming regional elections in November.

The minister said the only authority that can recognize or reject election results in Venezuela is its own people. But the country is open to monitoring and observing the electoral processes, he added.

He also invited Russia and Turkey to monitor the election and expressed hope that this year the country's opposition, including Juan Guaido, will be "widely represented."

Lavrov said Moscow plans to send its observers, as it has done in previous elections.

Since the beginning of 2019, Venezuela has been embroiled in unrest as President Nicolas Maduro and Guaido have vied for political power, while the country's economy has been in free fall. Guaido has been engaged in a year-long power battle with Maduro.