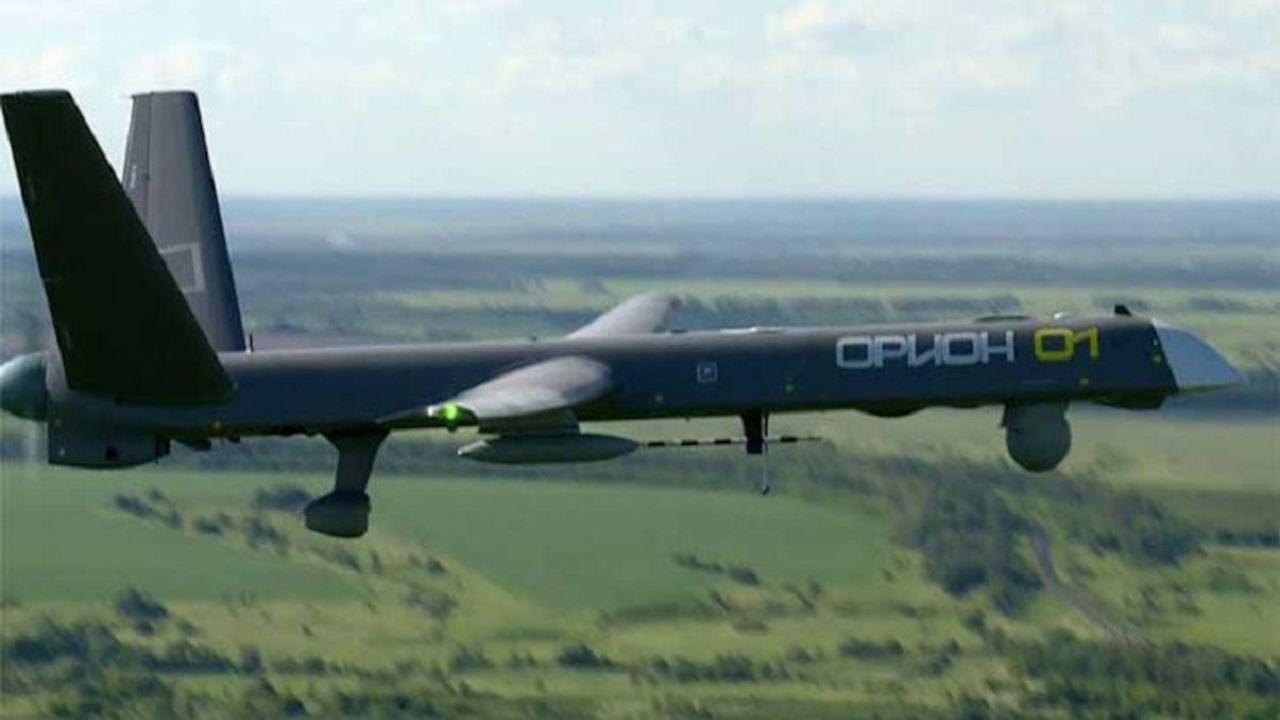 "As of today, we are offering a number of unmanned aerial vehicles for exports, in particular, the Orion-E reconnaissance system with a long-duration flight capability. In case of the corresponding requests from the Armenian side, we are ready to consider them in accordance with the established procedure," the spokeswoman said.

The Orion is a medium-altitude, long-duration unmanned aerial system with a maximum take-off weight of 1 tonne and a maximum payload weight of 200 kg.

According to the data of the state arms seller Rosoboronexport, today the drone is offered for exports as an air reconnaissance system. At the same time, Orion drones in their strike version are arriving for the Russian troops.