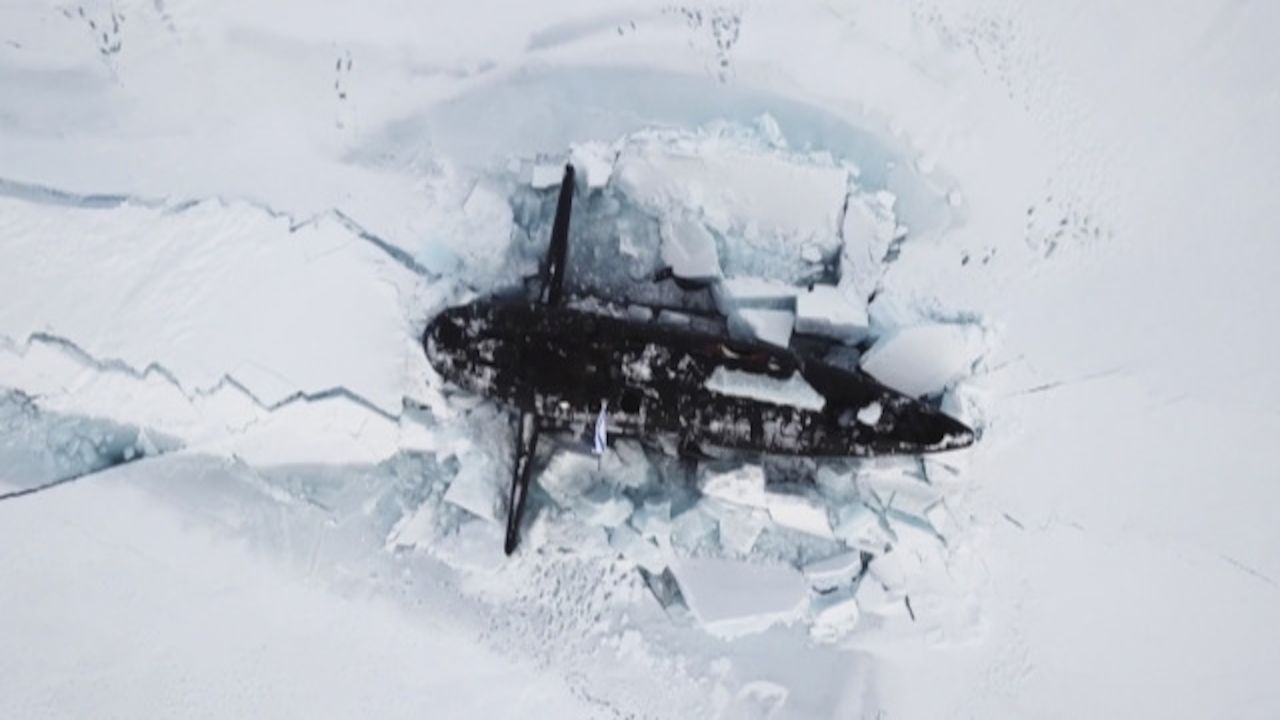 Admiral Nikolai Evmenov reported that since March 20, 2021, in the area of the Franz Josef Land archipelago, Alexandra Land island and the adjacent water area covered with continuous ice, under the leadership of the Main Command of the Navy, a comprehensive Arctic expedition Umka-2021 is being conducted with the participation of the Russian Geographical Society.

“For the first time, according to a single concept and plan in the circumpolar regions, a complex of combat training, research and practical measures of various directions is being carried out,” the Commander-in-Chief of the Navy emphasized.

According to Admiral Nikolai Evmenov, during the expedition, 43 events are envisaged, of which 35 have been completed to date, including 10 jointly with the Russian Geographical Society. All activities of the expedition are carried out as planned.

The Commander-in-Chief of the Navy said that the expedition involved more than 600 military and civilian personnel and about 200 pieces of weapons, military and special equipment. All planned activities take place in harsh climatic conditions: in the area of the expedition, the average temperature is minus 25-30 degrees Celsius, the thickness of the ice cover is up to 1.5 meters, the wind in gusts reaches 32 meters per second.

Admiral Nikolai Yevmenov reported to Vladimir Putin that within the framework of the Arctic expedition, for the first time in the history of the Russian Navy, the following was completed:

"Based on the results of the measures taken, the samples of weapons, military and special equipment participating in military-technical experiments have generally confirmed their tactical and technical characteristics in conditions of high latitudes and low temperatures," said the Commander-in-Chief of the Russian Navy.

Admiral Nikolai Evmenov also added that the Arctic expeditions of the Navy will continue in the future. In this case, the main condition for each subsequent expedition will be the development of new, previously unexplored areas.

Russian Navy is on an ongoing complex Arctic expedition