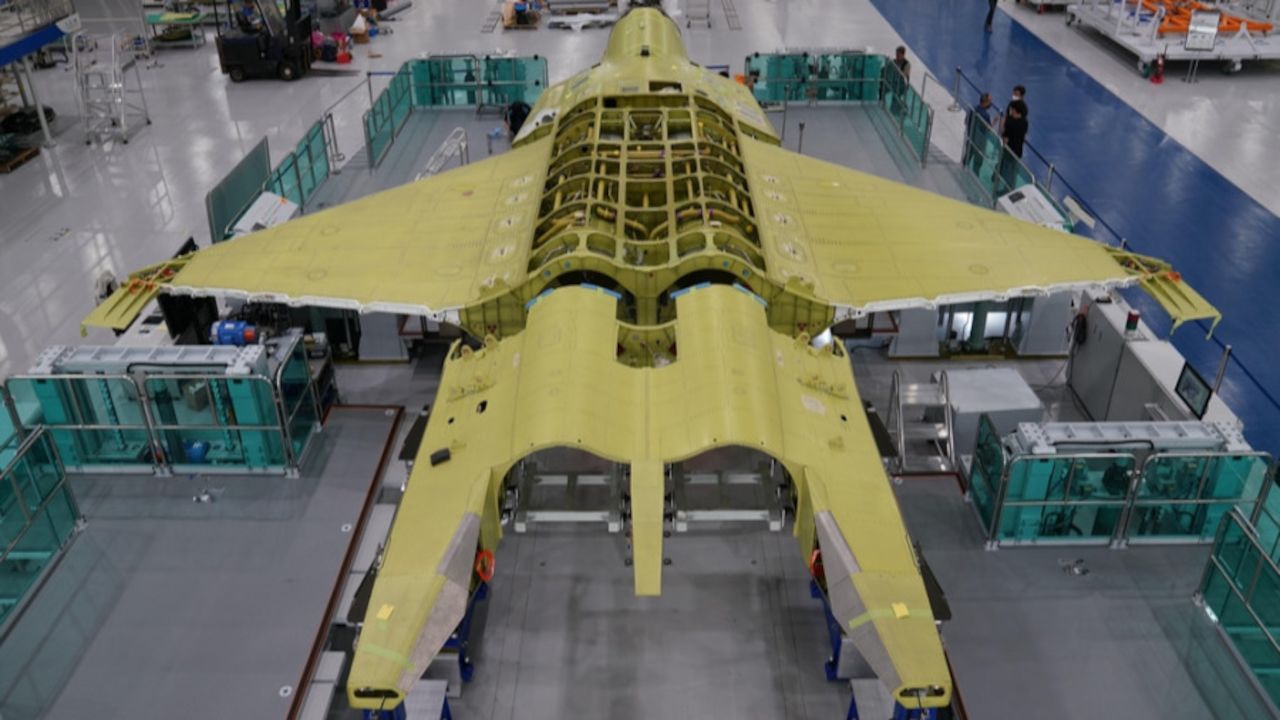 SEOUL, Sept. 3 (Yonhap) – South Korea began assembling a prototype of what would be the country's first indigenously developed fighter jet Thursday in a landmark step that means the ambitious project is materializing, the arms procurement agency said.

Under the KF-X project worth 8.8 trillion won (US$7.3 billion), South Korea has been working since late 2015 to develop a home-grown cutting-edge fighter aircraft to replace the Air Force's aging fleet of F-4 and F-5 jets.

Following the design confirmation last year, Korea Aerospace Industries Co. (KAI) got down to the final assembly of a prototype jet at its assembly line in Sacheon, 440 kilometers south of Seoul, according to the Defense Acquisition Program Administration (DAPA).

KAI is the country's sole aircraft manufacturer and is in charge of the KF-X project.

The prototype is expected to be ready in the first half of 2021, and the agency is eyeing 2026 for the completion of development after ground and flight tests, according to DAPA.

"Despite the global COVID-19 pandemic, the KF-X project has been under way as planned, and the prototype is expected to be available next year," DAPA official Jung Kwang-sun said.

The aircraft is designed to be able to fly at a maximum speed of Mach 1.81, with its flying range reaching 2,900 kilometers. It bears outward similarities to the fifth-generation F-35A, according to the KAI.

With a maximum payload of 7,700 kilograms, the fighter is capable of installing 10 pods for missiles and fuel barrels. It will be able to carry several types of air-to-air missiles, such as Germany's IRIS-T and European developer MBDA's active radar guided Meteor missiles, it added.