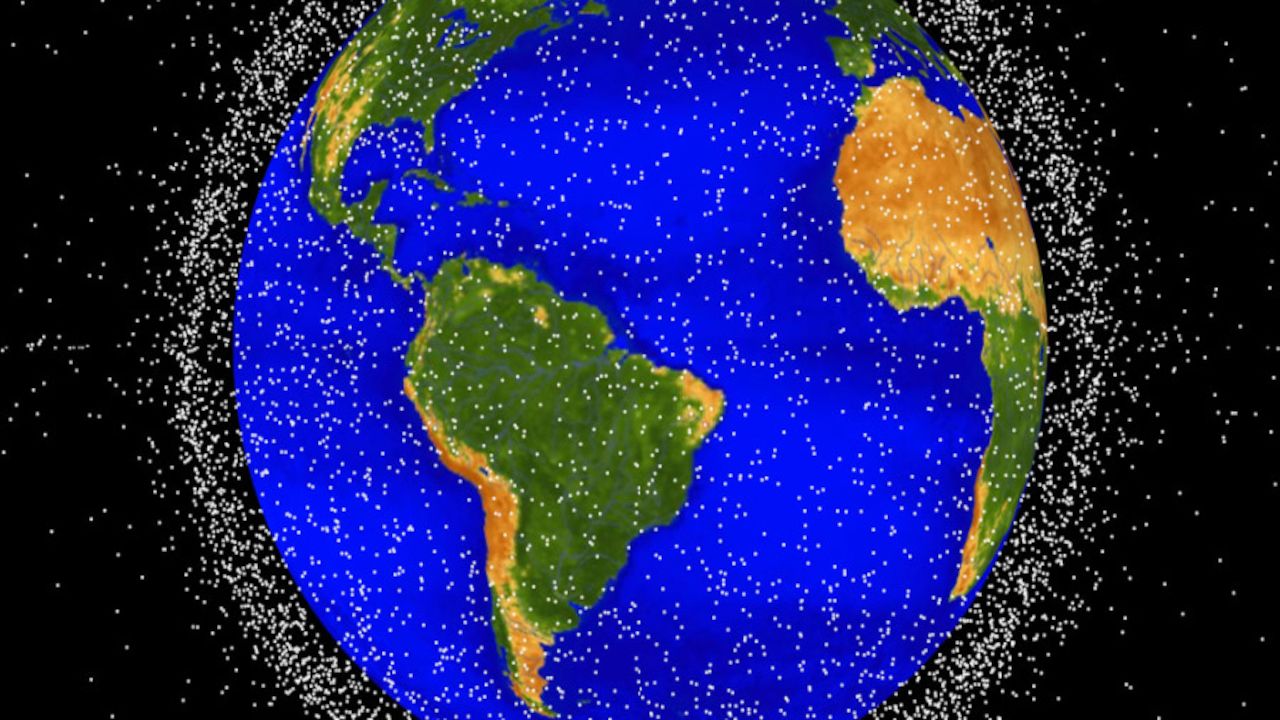 At the AIx Space 2021 Conference Saab announced that it has offered to establish a new facility in Canada as part of its offer for Canada’s Future Fighter Capability Project (FFCP).

This would be known as the Saab Sensor Centre and would be located in Vancouver, British Columbia, with a focus on sensor technologies such as radar. The Saab Sensor Centre would provide career opportunities for Canadian engineering talent in the Vancouver area, as well offering research and development avenues for academia.

One of the proposed projects is to develop a Space Surveillance Radar (SSR) in Canada, in co-operation with other companies within the Canadian space industry. It is envisaged that this surface radar will target the global market for greater awareness of objects in the Earth’s orbit.

“So much of modern life and military capability depends on space-based assets. Today space is anything but empty when it comes to the Earth’s immediate vicinity with an increasing number of satellites and many more to come. We feel that Saab teamed with Canadian space partners are the perfect combination to co-develop a SSR for Canada and the global market,” said Simon Carroll, President of Saab Canada Inc.

A Saab radar demonstrator has been built and is the basis for a co-development opportunity of a SSR with Canadian companies and their world-leading expertise and knowledge. This demonstrator leverages radar technology as found in Saab’s military radars that operate across the world including on Canadian and US naval ships.

Saab, in co-operation with the Swedish government, has offered 88 Gripen E fighter aircraft, for Canada’s FFCP. The establishment of the Saab Sensor Centre is part of the associated Canada-wide Industrial and Technological Benefits program from Saab.