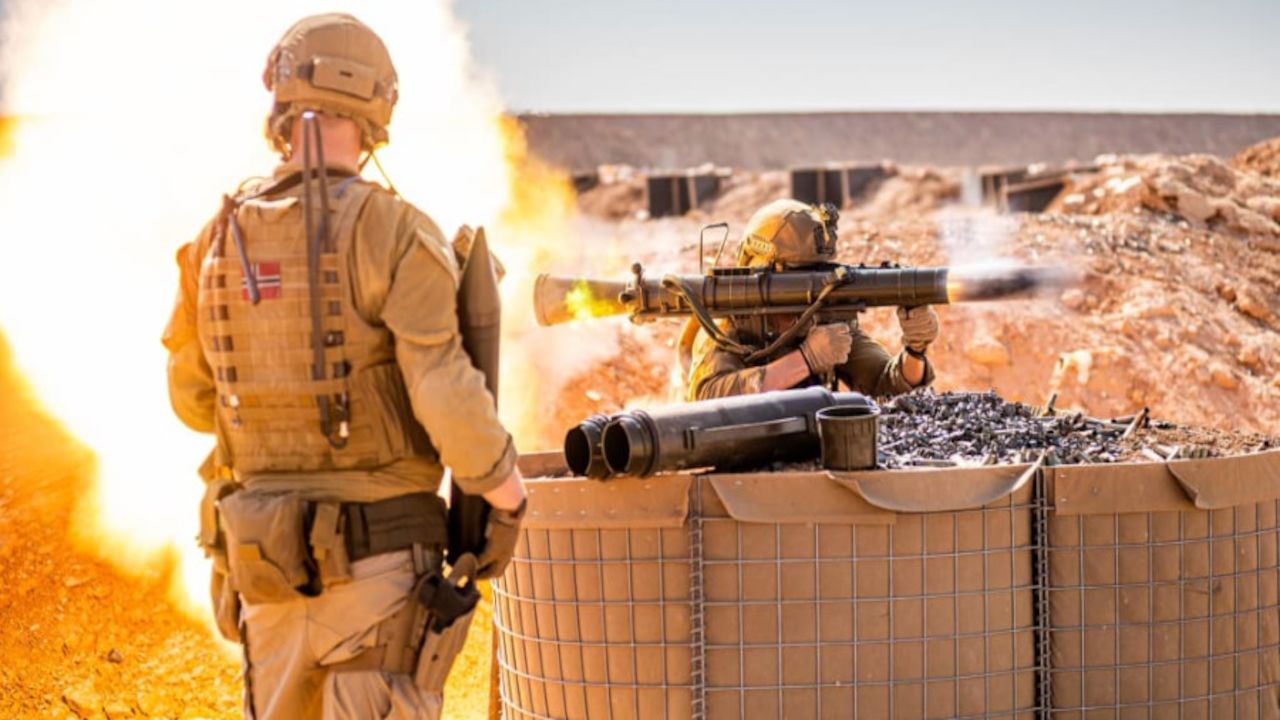 According to a press release by defense manufacturer SAAB, the Norwegian Armed Forces has signed a framework agreement with Saab for the Carl-Gustaf ® M4. Saab has received an initial order for Carl-Gustaf M4 weapons with deliveries in 2021.

“We welcome the latest user to the Carl-Gustaf M4. It’s a great success to continue to support the Norwegian Armed Forces, this time with our future ready Carl-Gustaf M4”, says Görgen Johansson, head of Saab’s business area Dynamics.

Carl-Gustaf M4 is the latest version of the portable, shoulder-launched, multi-role weapon system. It gives users a wide range of engagement options and allows troops to remain agile and effective in any scenario. It builds on the system's formidable capabilities, offering a higher degree of accuracy, lighter construction and compatibility with future innovations. The M4 is also compatible with intelligent sighting systems and future technology developments, such as programmable ammunition. Since the launch in 2014, Saab has signed contracts with fourteen different nations for Carl-Gustaf M4. 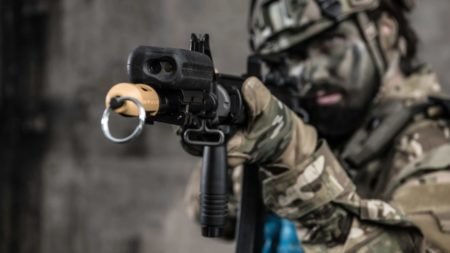 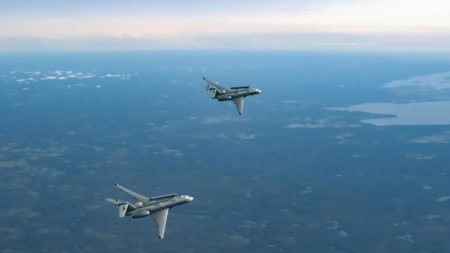 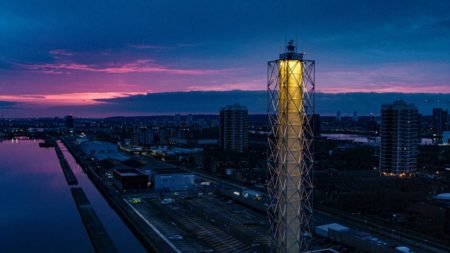 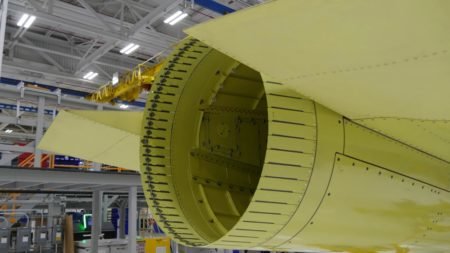 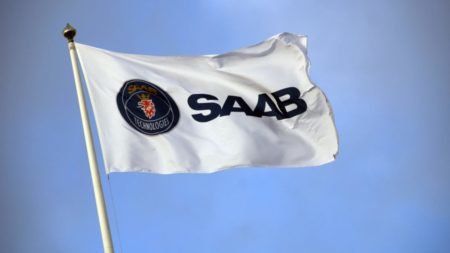 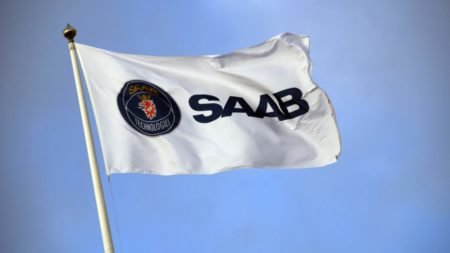