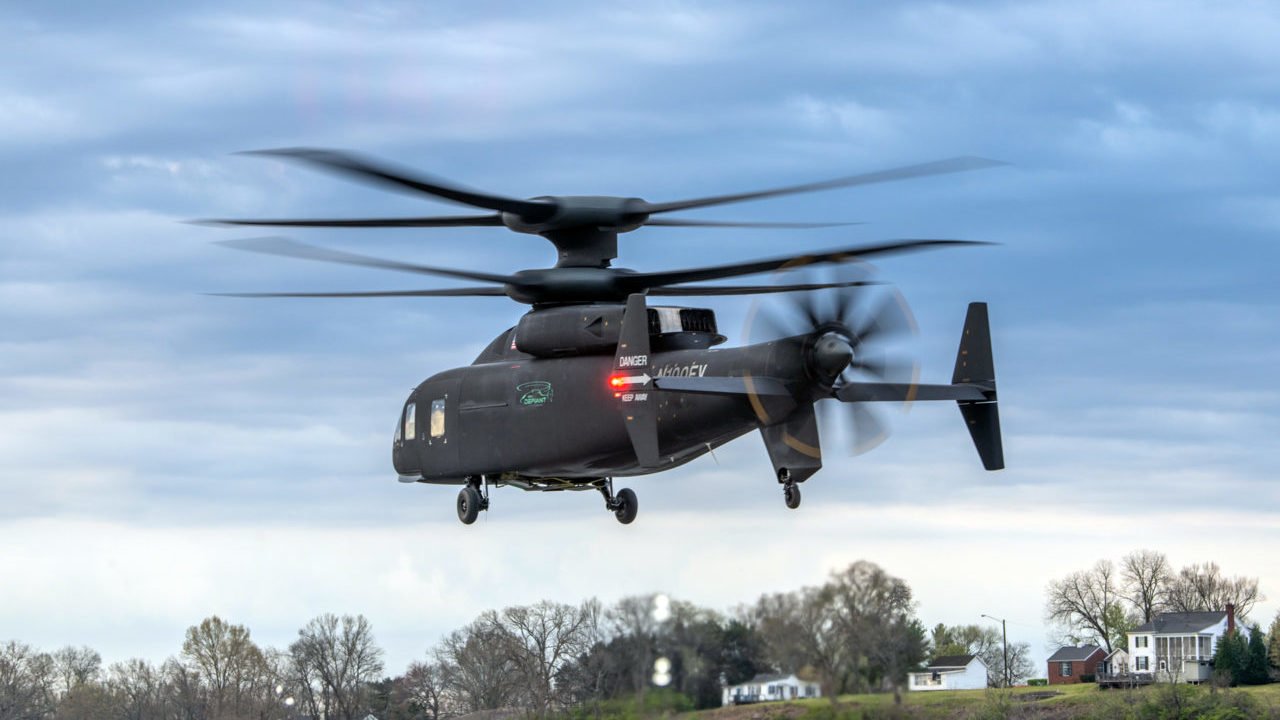 After three years of proving its transformational flight capabilities, the Lockheed Martin Sikorsky-Boeing SB>1 DEFIANT helicopter arrived in Nashville this week to give U.S. Army Aviators a first-hand look at this impressive aircraft at the Army Aviation Association of America’s annual summit.

Army aviators at the summit will be able to see how Team DEFIANT is revolutionizing Future Vertical Lift, one of the Army’s top modernization priorities, with a focus on transforming the Future Long-Range Assault Aircraft program’s capabilities, production and sustainment resulting in lower-life cycle costs. The result is DEFIANT X a complete weapon system that builds on the handling qualities and capabilities proven by the team’s technology demonstrator, SB>1 DEFIANT.

“When Sikorsky and Boeing embarked on the DEFIANT journey, we were mission focused and thinking ahead to creating a holistic weapon system that would give America’s Soldiers a strategic advantage to deter and defeat threats well into the 21st century,” said Sikorsky President Paul Lemmo. “DEFIANT ensures our aviators are confident and prepared for what’s ahead and gives them the agility to adapt to evolving threats.”

“This monumental flight further proves the maturity of the DEFIANT design and that it is ready to support the Army’s future long-range assault missions,” said Mark Cherry, Boeing Vice President and General Manager of Vertical Lift. “Just as SB>1 DEFIANT flew safely over multiple states from Florida to Tennessee, DEFIANT X will safely fly and meet all of our customer’s objectives.”

Sikorsky’s Bill Fell and Boeing’s Ed Henderscheid piloted SB>1 DEFIANT’s momentous 700-nautical miles trip from West Palm Beach, Florida, to Nashville. This is the first time the helicopter has traveled outside of the state of Florida.

“DEFIANT behaved flawlessly. Fuel burn was at or even less than what we expected,” Henderscheid said. “This 700-nautical mile trip is the culmination of three years of hard work on this program.”

Also this week, Team DEFIANT announced the newest members of its team: