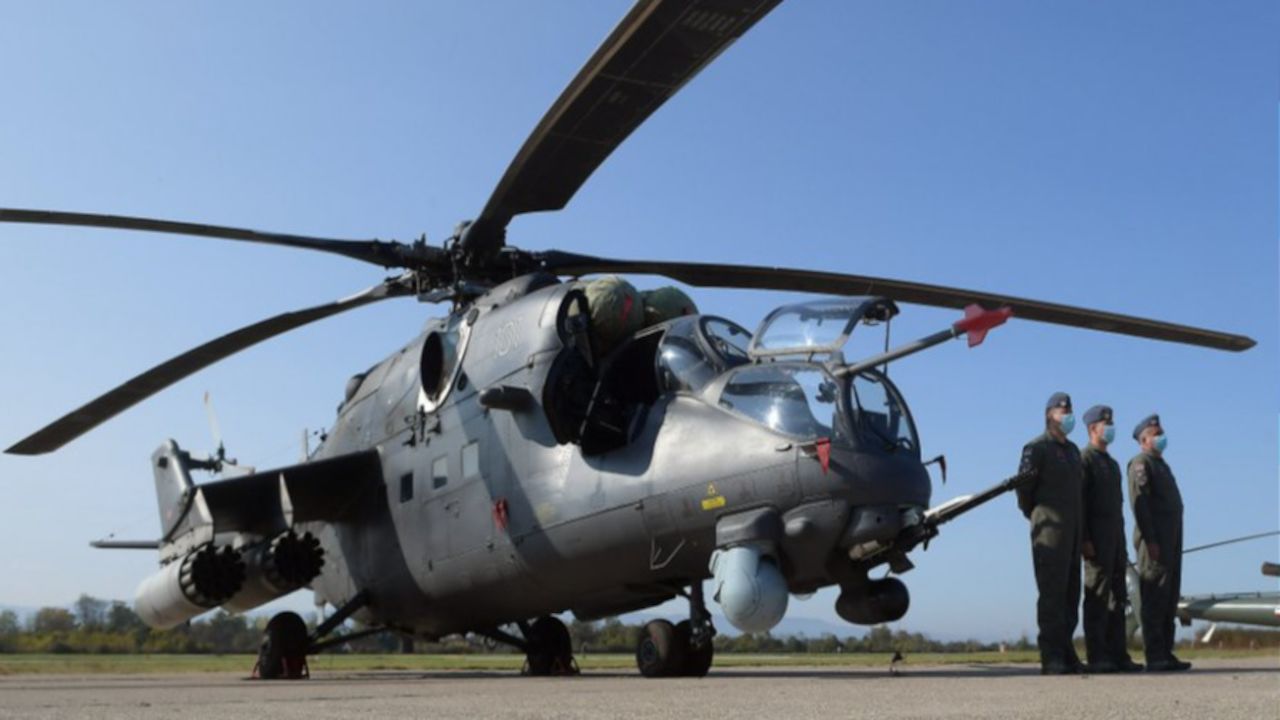 On Oct. 26, Serbian Minister of Defence Aleksandar Vulin, together with the Commander of the Air Force and Air Defence, Major General Duško Žarković, visited members of the 98th Air Brigade at Lađevci airport near Kraljevo.

Minister Vulin emphasized that the 98th Air Brigade is provided with some of our most modern equipment, but also with aircraft such as “Orao” (Eagle), that are being intensively upgraded . ”They also have the Mi-35s, the CH-92 unmanned aerial vehicles, and most importantly, they have people who have undergone comprehensive training and re-training, who are capable of using this state-of-the-art technology. Armed Forces are proud of their air force, but the air force also has a lot of reasons to be proud of the members of the 98th Air Brigade. The fact that 100 percent of their equipment is in good working order is something that far larger and richer armed forces than ours cannot boast of », Minister Vulin pointed out. According to him, members of the 98th Air Brigade performed particularly well on Pešter.