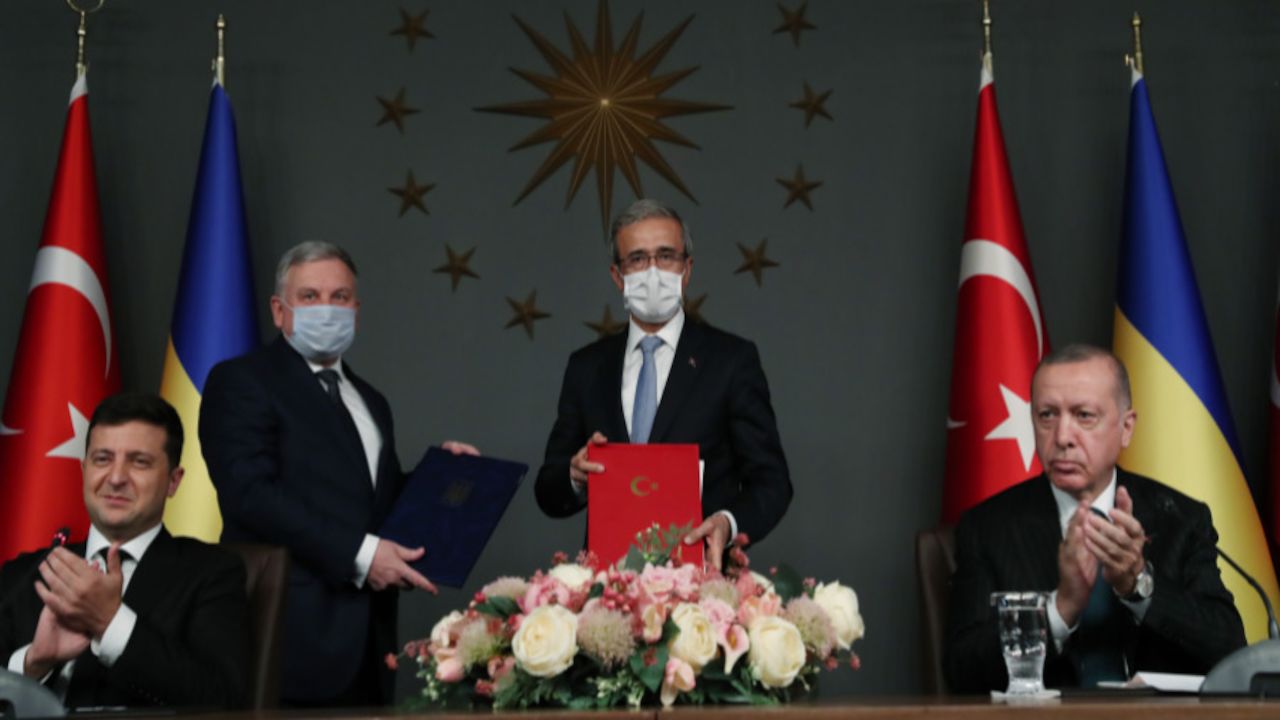 A ceremony for signing international agreements between the two countries was held after the meeting.

The protocol of the 12th meeting of the Ukraine-Turkey Intergovernmental Commission on Trade and Economic Cooperation was signed between Turkish Minister of National Defense Hulusi Akar and the Minister of Economic Development, Trade and Agriculture of Ukraine Ihor Petrashko.

Zelenskiy and Erdogan spoke at the joint press conference held after the meeting.